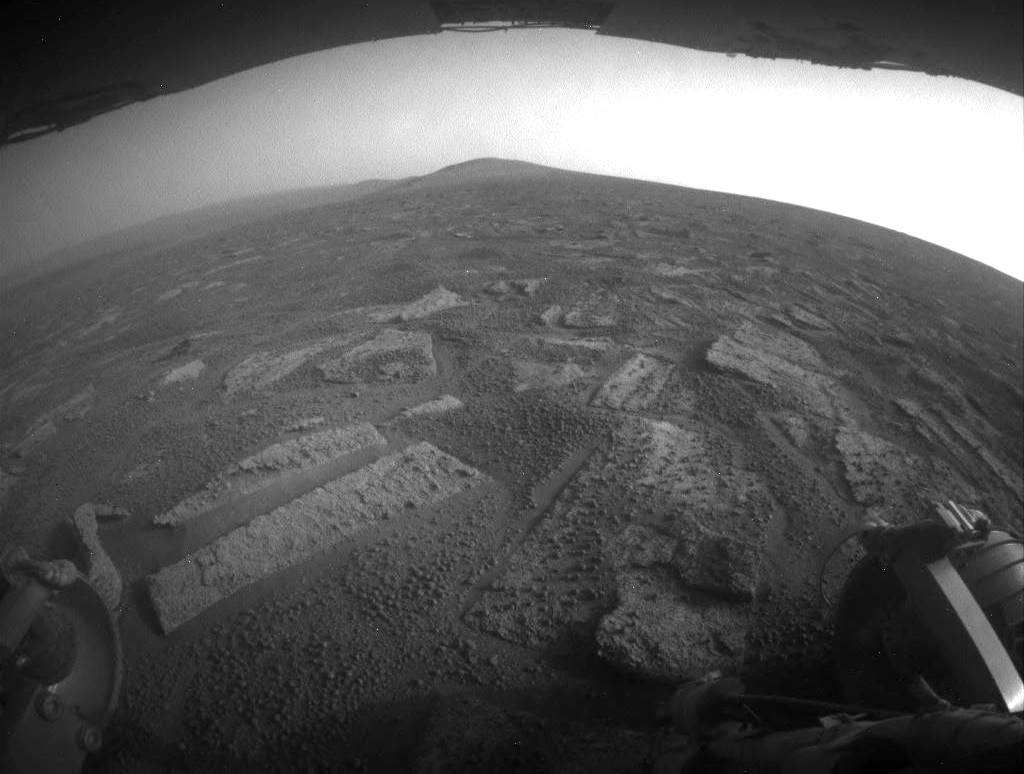 Yesterday, the Mars Exploration Rover Opportunity celebrated its 10th anniversary since being launched in 2003. The “golf cart sized” rover landed on Mars in December 2004, and has been exploring the red planet ever since. Despite its planned 3 month mission life-span, the Opportunity has continued functioning in the Martian environment for 9 years.

The rover recent moved away from the southern tip of Cape York (which is an area along the edge of the larger Endeavour crater) where it has been exploring for 22 months. Opportunity is heading towards another area called the Solander Point by traveling across a track of land called Botany Bay. Solander Point is approximately 1.2 miles away from Cape York. The Opportunity rover, which has been driving for about six weeks recently passed the halfway mark between the two research areas.

Interestingly, NASA is driving the Opportunity rover backwards in an effort to reduce wear on the vehicle. Fortunately, the rover is making good time, and Botany Bay is proving to be a relatively easy drive. The land is fairly flat, and composed of a “polygonally fractured outcrop” of various plates with cracks. Soil and hematite-rich spherical structures called “blueberrries” has filled in the cracks.

In total, the Opportunity has traveled approximately 22.820 miles in its ongoing (currently 9 year) exploration mission. It is edging closer to the world record for off-world driving distance, which is currently held by the Soviet Lunokhod 2 rover. The Lunokhod 2 traveled 23 miles on the surface of the moon.

More information on the Opportunity rover can be found on the NASA JPL website. 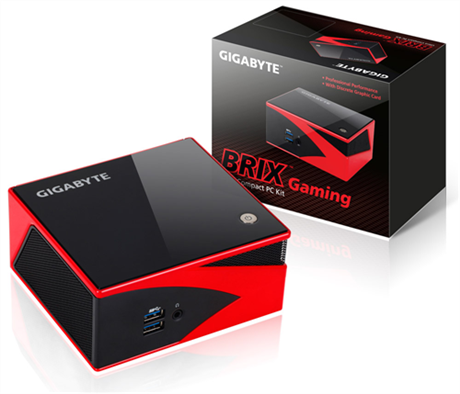 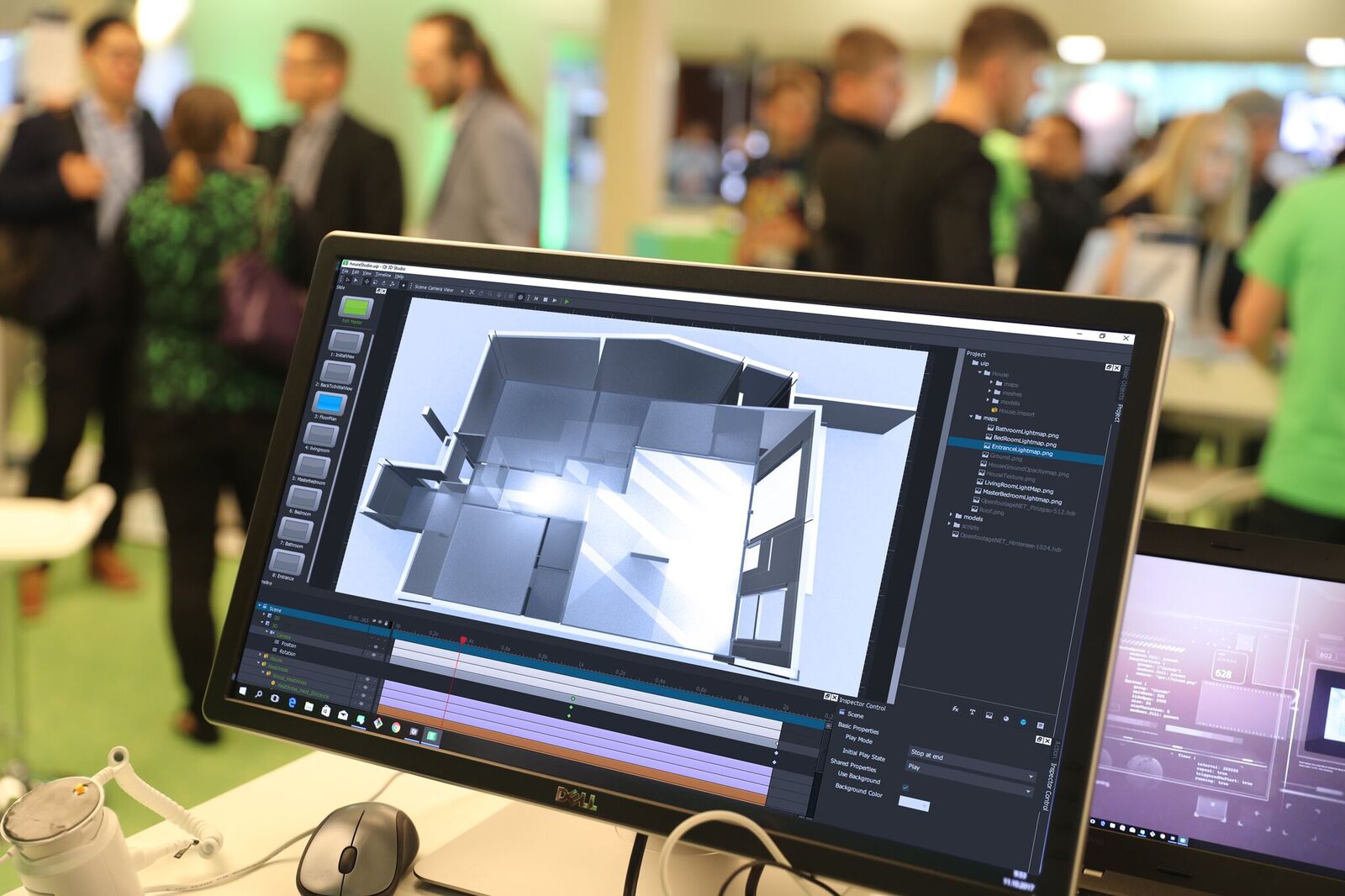