New Hardware Certification Requirements For Windows 8.1 Coming In 2014 and 2015 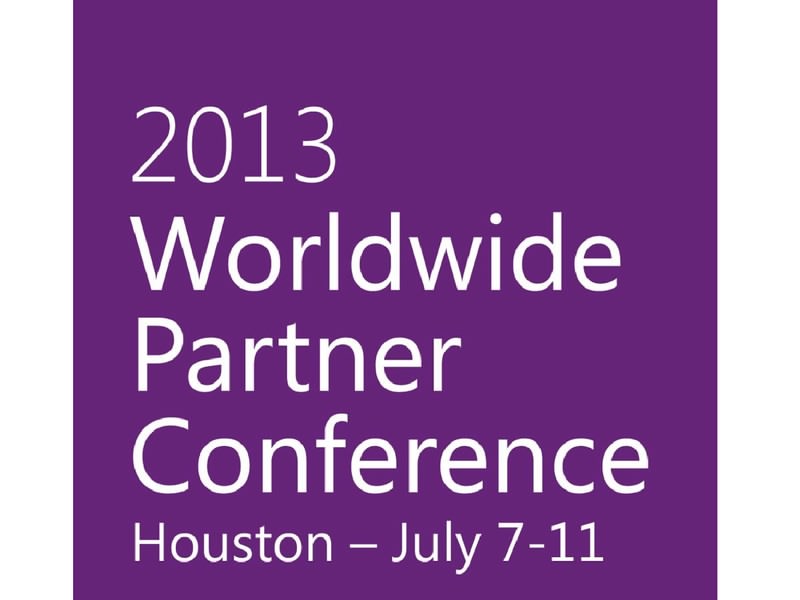 At the Microsoft Worldwide Partner Conference this year Microsoft detailed updated hardware certification requirements for Windows 8.1 systems. Among the changes, Microsoft is pushing for better security, media playback, video conferencing, and input precision in an effort to position Windows 8.1 as the best tablet platform. Hardware does not technically need to meet all of the standards in order to run the operating system, but OEM machines will need to check all the boxes in order to have their hardware branded as being Windows 8.1 certified.

According to an article over at ZDNet, Microsoft will be rolling out the certification changes over the next two years. In 2014, Windows 8.1 certification will require systems with Wi-Fi capability to also have Bluetooth functionality. Further, in machines with integrated displays such as laptops, tablets, and all-in-one desktops, OEMs will need to include at least an integrated 720p webcam with microphone. The bar for microphone and speaker hardware quality has also been raised, so systems with integrated speakers will need to pass a certain threshold of minimum quality to get Windows 8.1 certification. Mary Jo Foley expects that Microsoft is pushing the webcam and microphone requirements in an effort to entice business customers and push its Lync video conferencing platform. 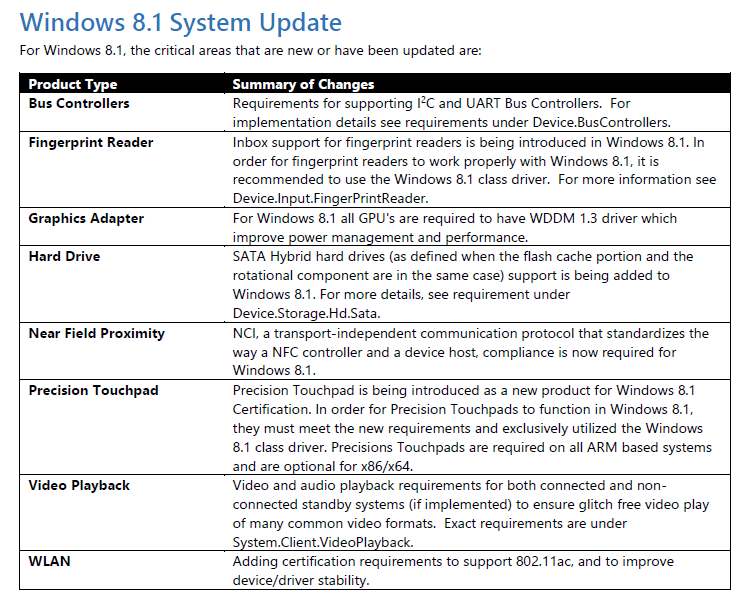 Further, machines that come with NFC (Near Field Communication) will need to conform to the NCL standard which defines how an NFC controller communicates with the host device via drivers. ARM-powered Windows 8.1 devices will be required to have so-called “precision touchpads” while the more accurate touchpad hardware is merely optional for x86-64-based Windows 8.1 systems. Microsoft is also pushing for 802.11ac support, though it does not appear to be a hard requirement in order to get certification. Systems that support connected standby mode will also need to support at least 6 hours of video playback at the display's native resolution, and if the system has a fan used for cooling it will need to report its status to the Windows 8.1 OS. 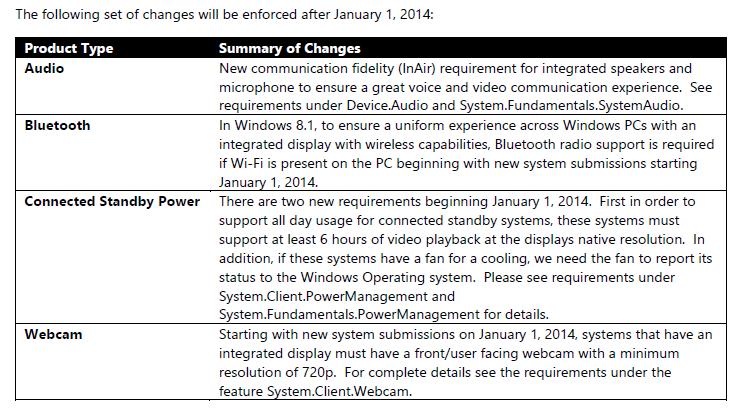 Finally, by 2015 OEMs will need to support TPM 2.0 security technology into their systems in order to qualify for Windows 8.1 certification. The 2.0 standard is an update to the TPM (Trusted Platform Module) security specification and relates to a hardware chip on the motherboard that is used to store encryption keys. 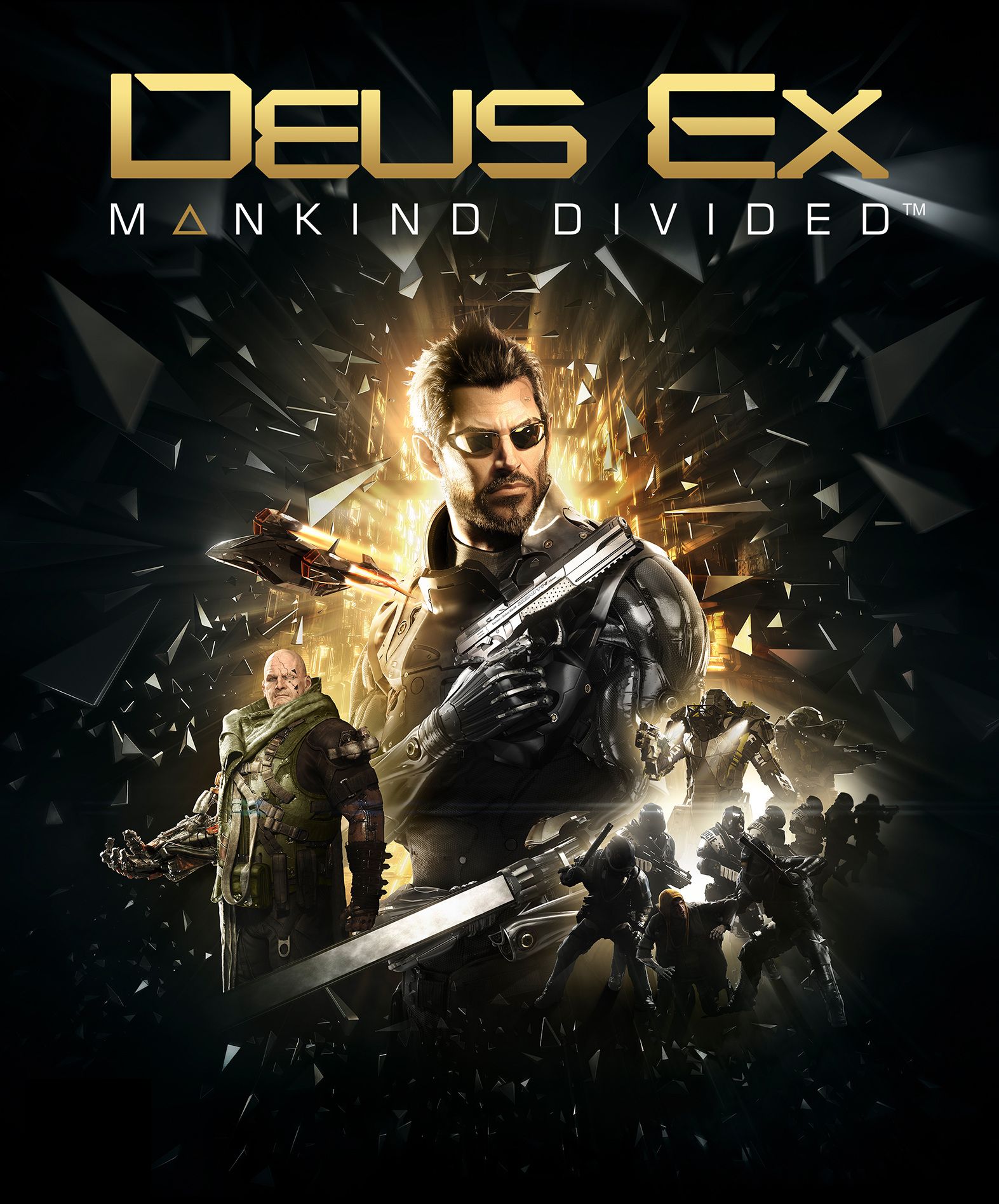 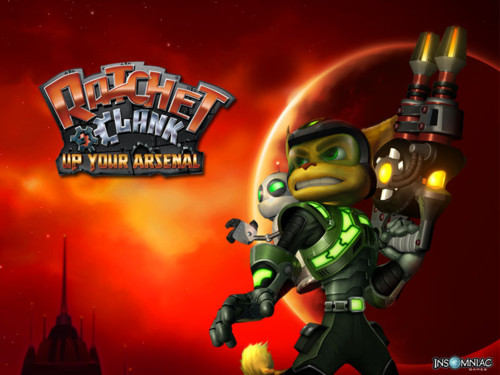