It would appear that NVIDIA was paying attention to our recent live stream where we unboxed and setup our new ASUS PQ321Q 4K 3840×2160 monitor.  During our setup on the AMD and NVIDIA based test beds I noticed (and the viewers saw) some less than desirable results during initial configuration.  The driver support was pretty clunky, we had issues with reliability of booting and switching between SST and MST (single and multi stream transport) modes caused the card some issue as well.

Today NVIDIA released a new R326 driver, 326.19 beta, that improves performance in a couple of games but more importantly, adds support for "tiled 4K displays."  If you don't know what that means, you aren't alone.  A tiled display is one that is powered by multiple heads and essentially acts as multiple screens in a single housing.  The ASUS PQ321Q monitor that we have in house, and the Sharp PN-K321, are tiled displays that use DisplayPort 1.2 MST technology to run at 3840×2160 @ 60 Hz.

It is great to see NVIDIA reacting quickly to new technologies and to our issues from just under a week gone by.  If you have either of these displays, be sure to give the new driver a shot and let me know your results! 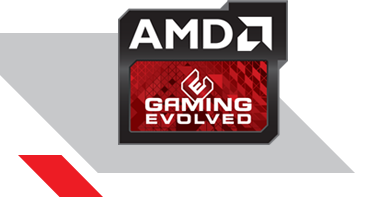