Perhaps the most talked about feature for SHIELD after its unveiling at CES this year was the idea that you could stream your PC games to your SHIELD when you were on the same wireless network as a desktop PC with a GeForce GTX 650 or higher graphics card.  That feature is launching with SHIELD today but really only as a beta feature – NVIDIA doesn’t think its perfect yet and is looking for feedback and help in making it right.  But with my testing, I found game streaming to work surprisingly well.

In order for game streaming to work you need a GeForce graphics card installed as well as the latest GeForce Experience software.  GFE is actually responsible for managing all of the game settings and acts as the “server” for the SHIELD to connect to and communicate with.  The setup process was pretty painless and connecting a SHIELD with a PC is as easy as accepting an invitation on the screen.

NVIDIA does recommend strongly that you use a 5 GHz capable router in order to avoid the mess of interference found in the 2.4 GHz range.  In our office though there wasn't much difference between the two networks.

See the setup and Demo of PC Game Streaming Video

SHIELD and GFE work together to run games at the right resolution and settings (emulating a controller as well) in order to get the video streaming to work successfully.  This does come with a couple of caveats though.  First, the PC you’re streaming from will be running the game in real time, so another user won’t be able to do anything else on it while you are gaming remotely from SHIELD.  Also, because the SHIELD runs at 1280×720 all the games you play will adjust to that resolution as well, sometimes messing with your desktop window arrangements entering and exiting streaming mode.

You will also want to make sure you have installed and ran each of the games you want to stream at least once from the desktop PC.  I ran into a couple of instances of problems where the SHIELD + GFE combo couldn’t handle some kind of pre-run installation like VC++ very well and I had to revert to a mouse and keyboard for a few minutes to get it all setup and running.  After that initial startup, GFE and SHIELD shouldn’t have any more problems with supported games.

Currently there is a rather short list of supported PC games for SHIELD streaming.

This does not mean these are the ONLY games you can run with PC streaming, only that these have been streamlined for the best user experience.  NVIDIA is confident they’ll have more on the supported list as the weeks progress but obviously I am a bit disappointed this all we had 8 months after the unveiling of SHIELD at CES.

To add games that are NOT on this list, you will have to use Steam’s ability to add third-party EXEs to the interface and run them through Steam Big Picture mode.  For some titles, like Battlefield 3, there are even more problems as that program needs to open up a web browser for Battlelog. 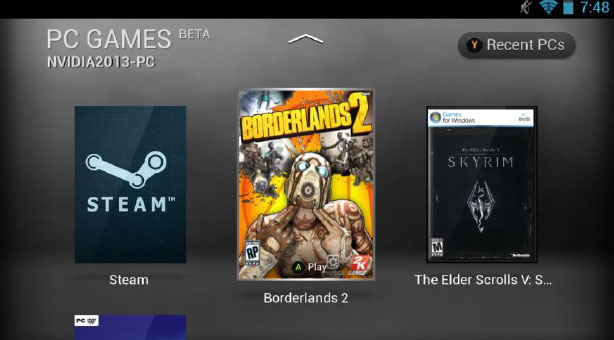 I did spend a few days messing with PC streaming and found the experience to be a lot better than I had expected it to be!  I played Skyrim and DiRT 3 for quite a while and found that both games worked great with the SHIELD controller and any potential input latency was hidden or accounted for by optimizations in GeForce Experience.  The graphics in Skyrim looked crisp and clear in Skyrim even though it was running at 720p and the game sound from the SHIELD speakers was, again, surprisingly good.

Tomb Raider played great as did Sleeping Dogs – both over-the-shoulder third person action games.  One area that was a concern was with first person shooters that required a lot of precision.  For example, playing Left 4 Dead 2, a game that is fully supported on SHIELD, was a great experience until I used the sniper rifle.  With a rather small 5-in screen that is meant to be held at nearly arms-length, zooming in on zombies that were further away made them hard to see and difficult to pinpoint.  FPS titles that are less accuracy-dependent played well but I would expect users that are expecting PC-like precision are going to be a bit let down.

Overall, the PC game streaming experience on SHIELD was surprisingly robust and better than I had really expected going into this review.  More titles need to be streamlined to make it a more stable process but I think NVIDIA will continue down that road if they want to make SHIELD a success.  It’s not a perfect solution for all games, but it’s a great solution for most. 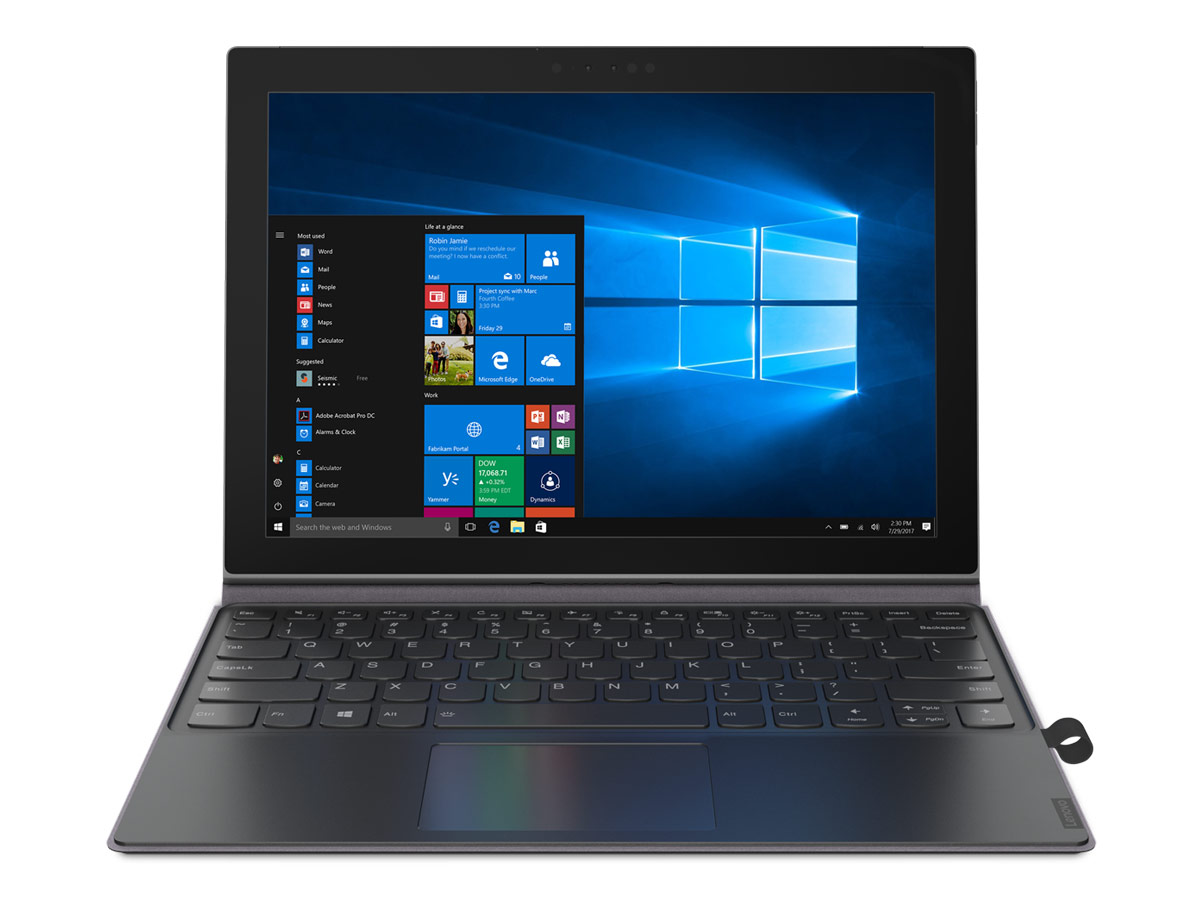