Accidents happen. AMD has been rolling out their Richland APUs for the last month and partners have been keeping up with supporting products. While common, the problem with rolling releases is the potential confusion over what has and what has not been released. Unfortunately for MSI, their support chart for FM2 CPUs includes a couple of products which are news to us.

AMD will be able to hit the 45W TDP with the, apparently, upcoming A8-6500T and A10-6700T APUs. Tom's Hardware seemed to have slightly different information, their chart does not exactly jive with the one posted by MSI; for instance, they claimed the T suffix implied a low power variant when MSI's chart confirmed a 45W TDP… fairly loud and clear. As such, our table will be my best attempt at combining both charts along with a bit more leaked GPU information from TechPowerUP.

It is impossible to know expected price, release window, or even whether the product still exists. For that, we will need to wait for an official unveiling… or at least another unofficial one.

IBM will use Fusion-IO cards in their servers 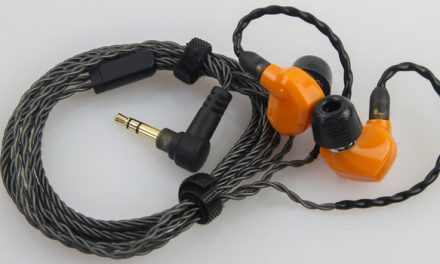