Some of the design choices of the Pegasus J2 have a curious effect when it comes to performance. The use of multiple SSDs, along with the more power hungry components of the board, like the SATA and Thunderbolt controller makes power delivery an issue. While Thunderbolt can provide 10W across the bus, it is simply not enough to power two mSATA SSDs on top of the rest of the components. 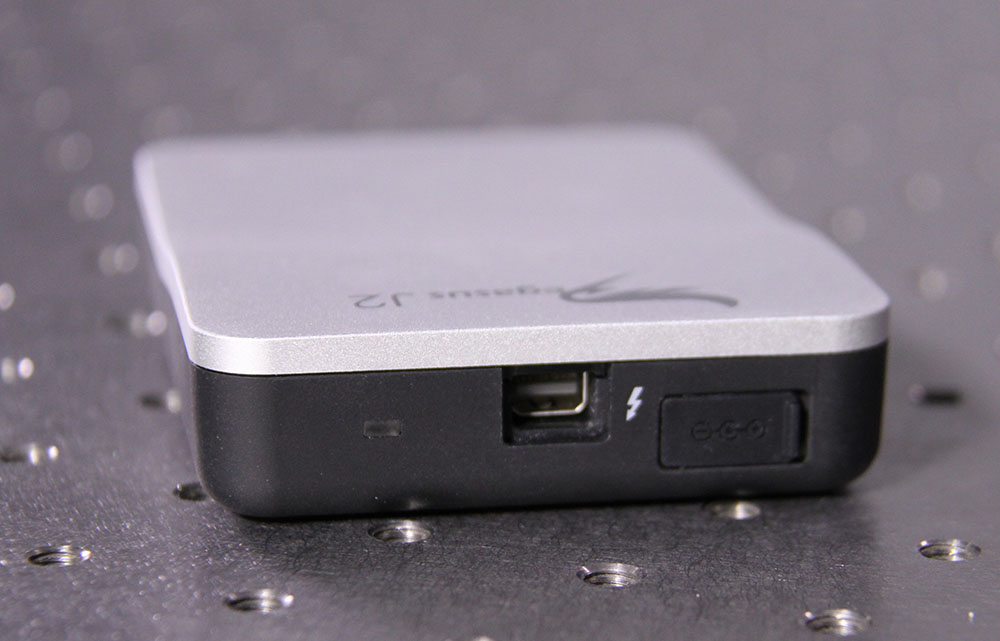 However, Promise has come up with a clever solution to this problem. While the J2 can be operated solely from power provided by the Thunderbolt bus itself, the performance is drastically reduced. An external power brick is included, and required to reach the maximum performance levels.

This is due to some firmware level tweaking by Promise that allows the SSDs to throttle themselves when not connected to external power. You can even go from bus power, and plug in the external power to receive extra performance without the drive disappearing from the attached computer.

Since the J2 ships configured for OS X support, I decided to plug it into my MacBook Air for a quick performance test before I started to evaluate Windows performance. 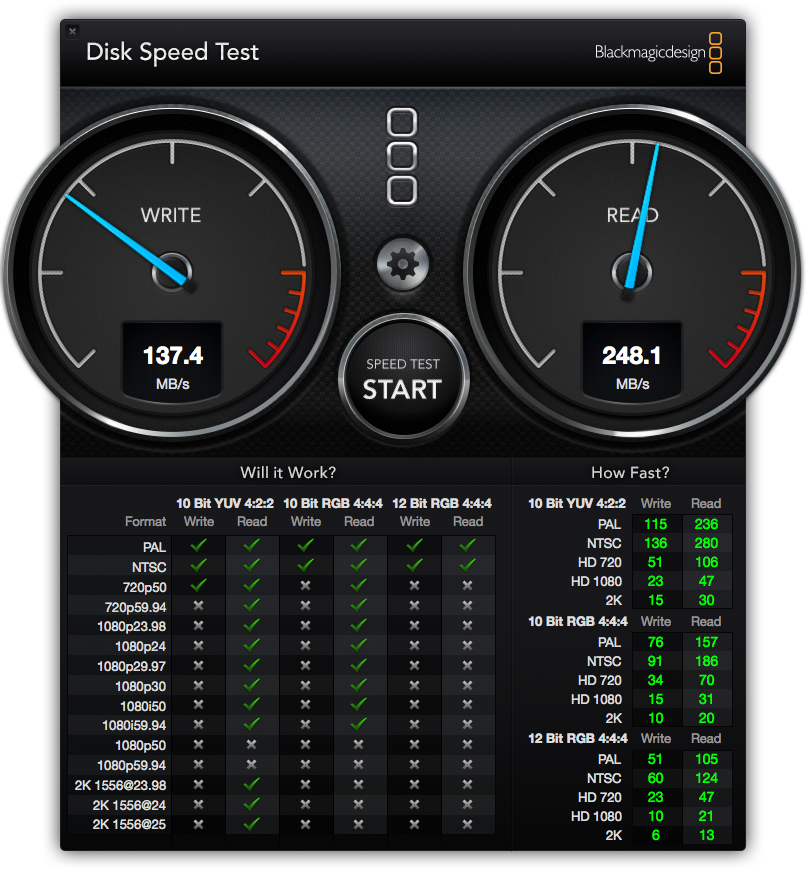 Taking a look at the performance numbers, the bus-powered results are disappointing to say the least due to the power saving measures. With the two mSATA SSDs configured in a software RAID 0, the performance is very disappointing, at only 248 MB/s read and 137 MB/s write speeds. 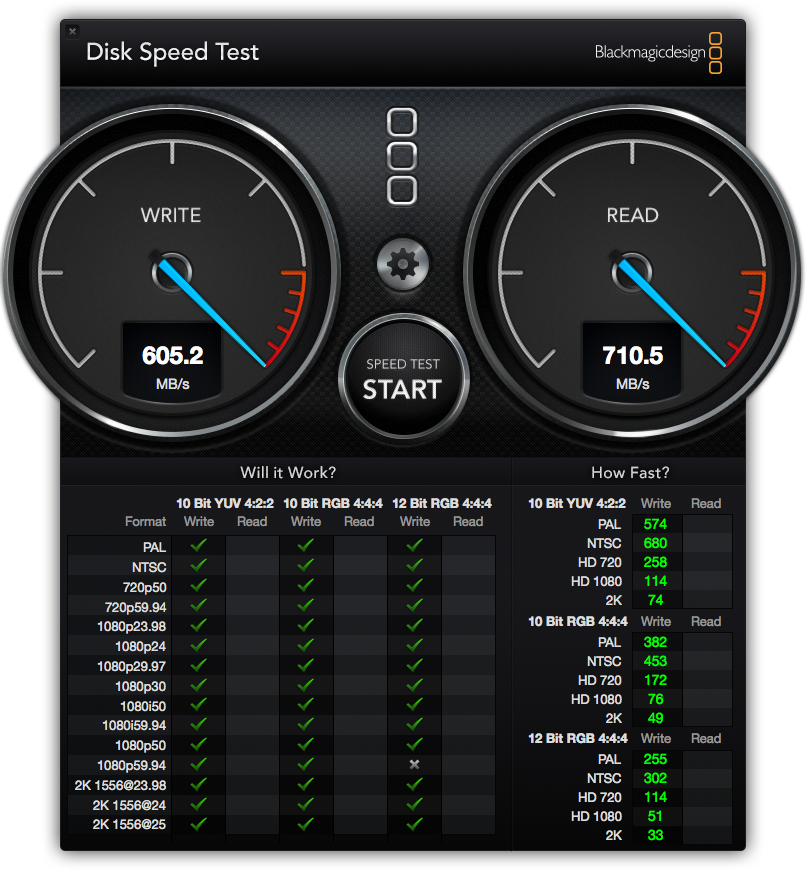 However, when we plugged in the external power connection, results were more in-line with what we were hoping for. Here, the write speeds were faster than Promise quoted by 50MB/s, and the read speed was close to their claims.

After taking a quick peak at OS X performance, I turned my eye to Windows. While the J2 is plug and play under OS X, both a driver and a configuration utility are necessary. Promise does provide both of these downloadables in a single package to make things easier, or they can be downloaded separately. 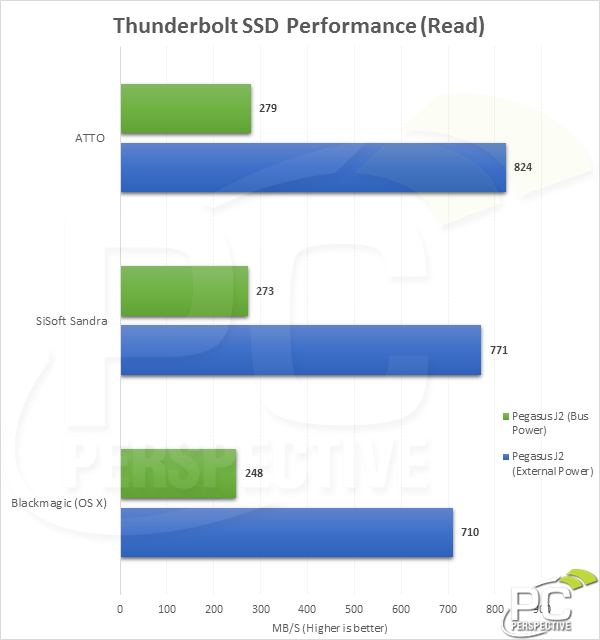 In this chart, we can see the read speeds of the Pegasus J2 in both Windows and OS X, as well as with the SSD connected to just the Thunderbolt Bus and also connected to external power. As we saw above, the speeds when conneted only via Thunderbolt are quite disappointing, due to the throttling necessary because of power consumption. However, when connected to an external power source, the J2 performs as we would expect two SATA 6G SSDs in RAID 0 to perform. 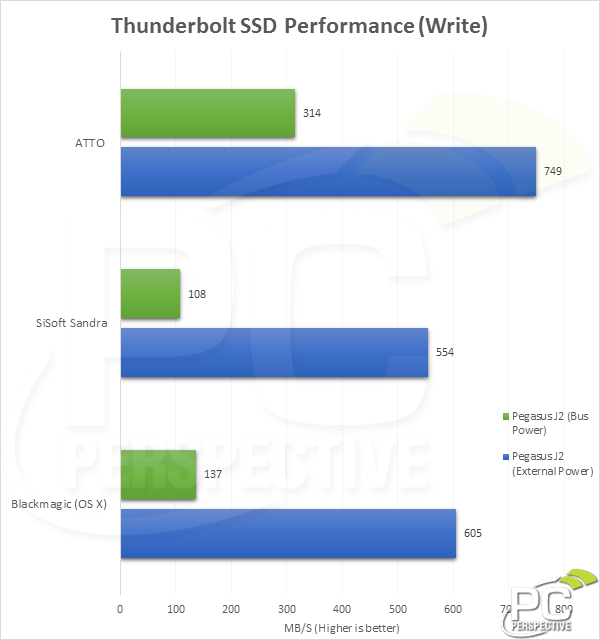 A similar story can be told when looking at the write speeds of the J2. Performance is impressive from a small device when the wall wart is connected, but while Thunderbolt at 10W provides more power than connections like USB 3.0, it remains insuffiencent for this application. Interestingly enough, if you compare the ATTO scores to the read scores above, the J2 actually wrote faster than it read, on bus power. 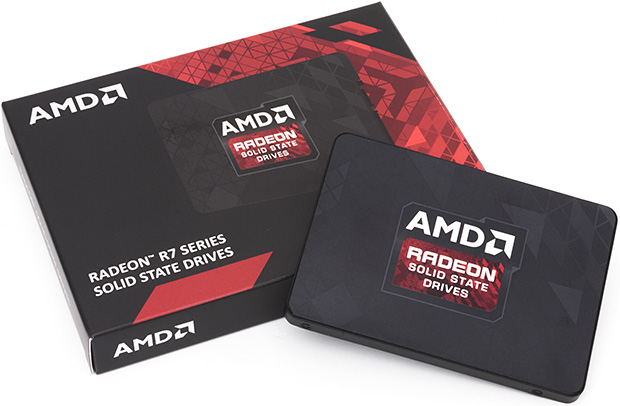