External Thunderbolt drives are something that I have been eager to get my hands on for a long time now. All the way back at CES 2012, OCZ was showing their "Lightfoot" Thunderbolt prototype, and I became excited at the possiblity of expanding past the SATA bandwidth limitations, in an external formfactor. Even though that product seems to have died a while ago, I still maintained interest in this class of product. That's why I was so eager to test the Pegasus J2 when they finally added Windows support. 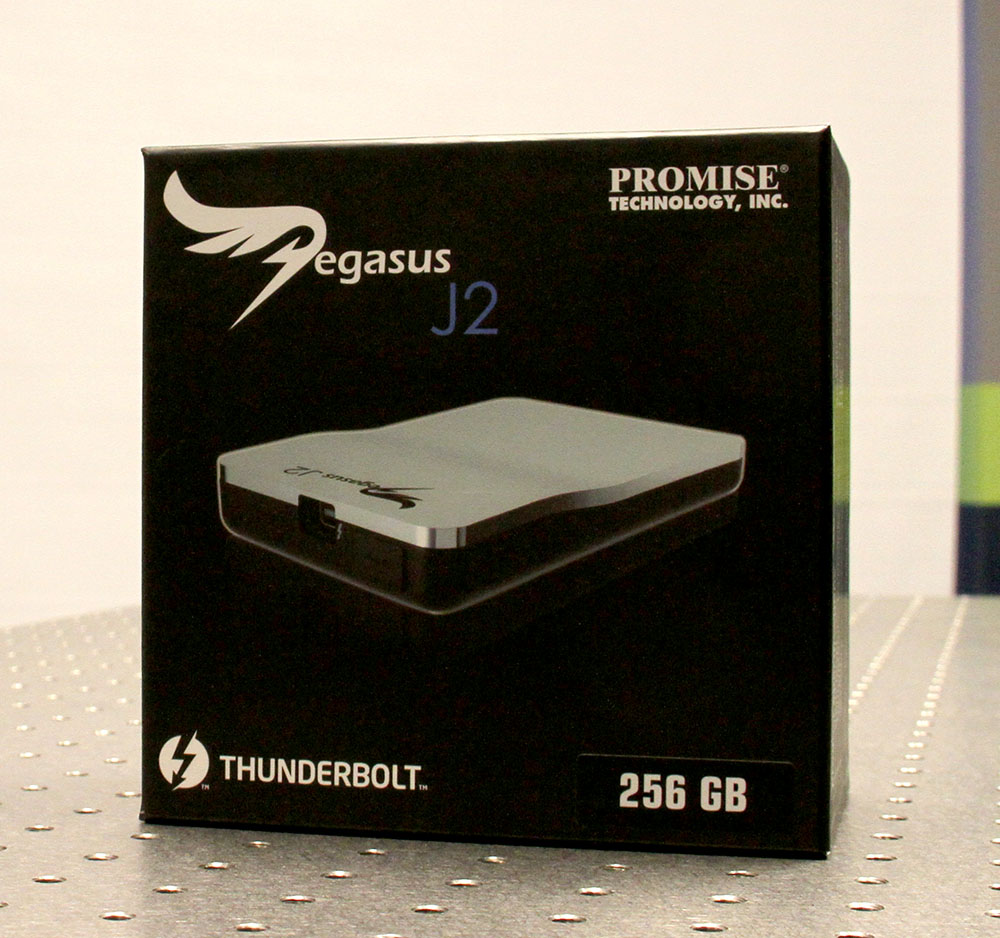 In reality I can't quite figure out where into a user's workflow the J2 would fit. Under ideal conditions the speeds are impressive, but I don't really see much use in a external drive that requires a separate power source to perform at an acceptable level. Perhaps a user who requires a fast external solution in media creation, but then travels to show work to clients in an application where speed isn't as crucial could see a benefit here.

Furthermore, looking at it from a Windows perspective, the fact that it requires a driver installation is a major disappointment. While finding a computer with Thunderbolt would be a great enough challenge, having to download and install a driver to use the device kind of takes a lot of the convinence of an external drive away. It may have more to do with the Windows driver model and the implemenation of Thunderbolt on that platform, but it ultimately results in a poor user experience.  As Thunderbolt adoption increases though this pain could be deviated. 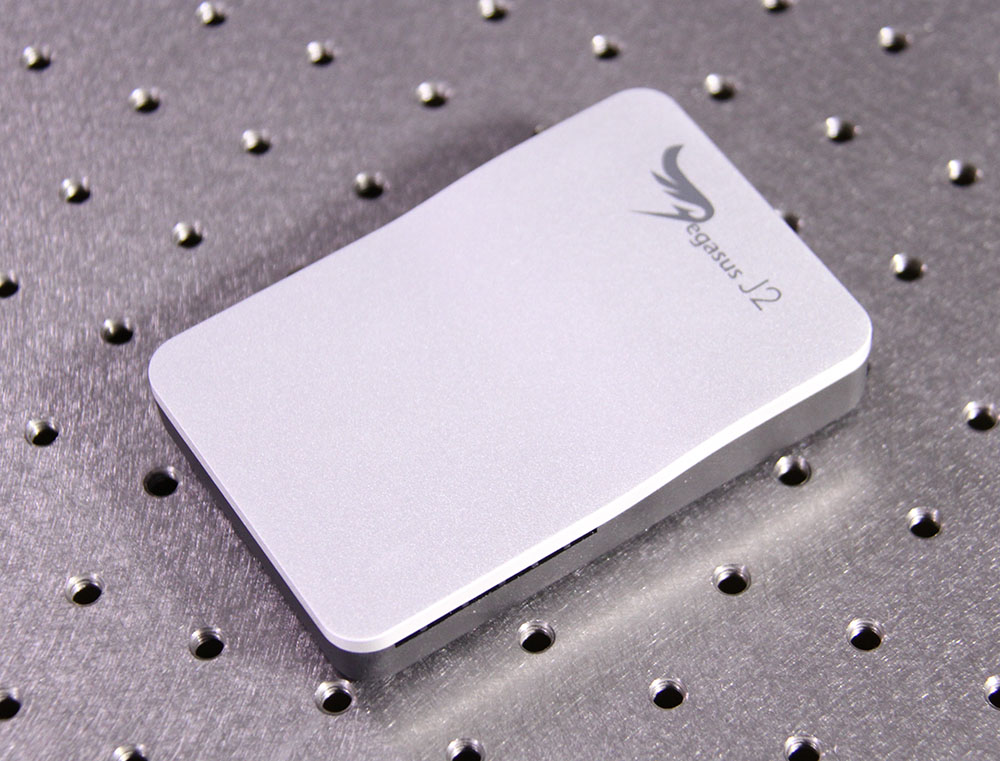 Pricing is also another point of contention for the Promise Pegasus J2. At the time of this article, the cost for the J2 works out to be $2/GB for both the 256GB model we looked at here today, and $1.75/GB for the 512GB model. Even considering the premium which seems to come with Thunderbolt products, this seems to be a little steep considering its questions and the budget SSD controllers used in this package.

It just seems strange that a company like Promise, who focuses on developing products around RAID would create a product that depends entirely on software RAID from the Operating System to function.

Also, by using the lower cost Port Ridge Thunderbolt controller, the J2 features only one Thunderbolt Port, and must be located at the end of any daisy chain setup. This means for computers that depend on Thunderbolt for both display output and data, such as my MacBook Air, I have to choose between connecting the J2, or using an external display.

Though the J2 may not be the ideal product, I still maintain hope for this product segment and Promise's future Thunderbolt offerings. We have seen that Promise can make great Thunderbolt devices when looking at the R4/R6 and I hope they take another stab at this idea. Personally, I am anticipating the new PCI-Express based controllers from Samsung and Marvell developed for the M.2 platform trickling over into this form factor, hopefully providing a lower power and higher performing solution.