It is a good thing that Windows RT is not always online, because you would be pretty screwed if you did not have access to a wireless network. To compensate for a lack of ethernet, users can typically plug in a USB to wired internet dongle; this is even possible with consoles such as the Wii. Microsoft makes one such accessory for their line of Surface tablets.

But just the Pro ones.

Wow, if only my PC was as open as my console…

Paul Thurrott even tried a handful of third-party adapters to similar, depressing, results on both Windows RT RTM. While the ability to attach your device to a wired high-speed internet jack is niche nowadays, mostly for users of HD video conferencing and certain hotels, it highlights the gigantic problem with Windows RT and other consumer tablet OSes: there will be some things you wish that your device did that it simply will not be able to do.

I guess pack a travel router?

Better get a backup wrist strap 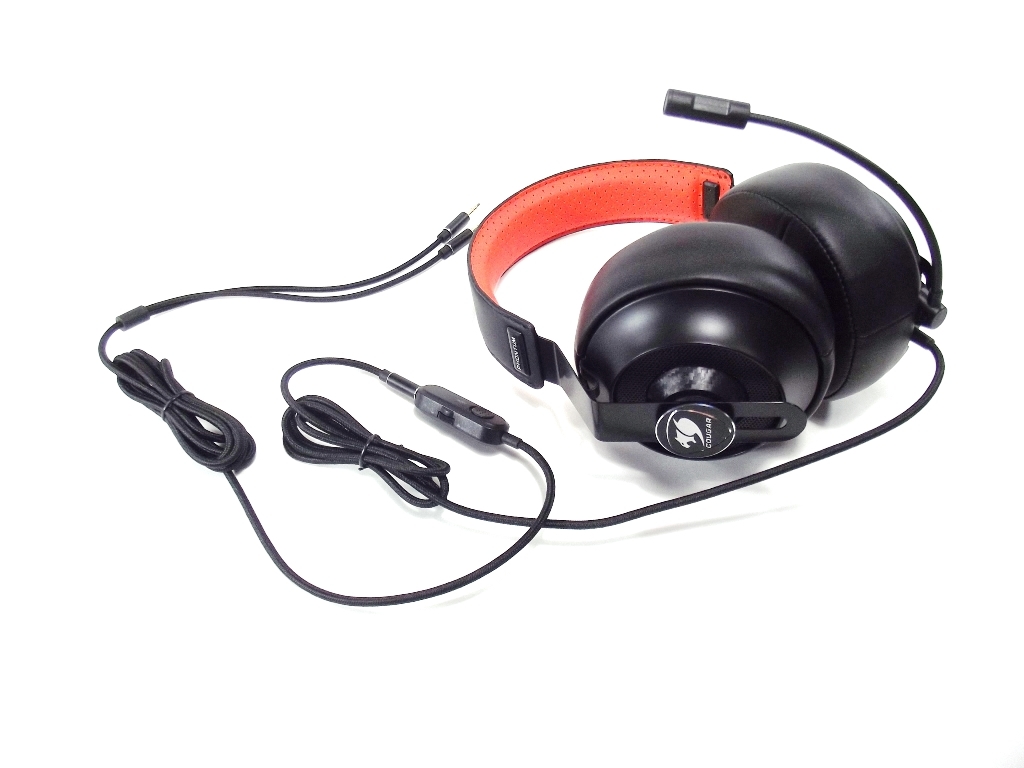 The sound of the Phontum Cougar