The secret center to these 3D printed metal objects

3D printers are becoming familiar objects to even those not obsessed with technology, perhaps in part because of the kerfuffle over a certain blueprint allowing for the creation of a gun but also because they are interesting enough to capture anyone’s imagination.  3D printing using metal is the obvious next step but as liquefying metal tends to create a rather dangerous environment developers have had to come up with new ideas.  At Hack a Day you can read about a project that has been printing metal globes and wires using a mixture of 75% gallium and 25% indium which is liquid at room temperature and quickly oxidizes a shell when exposed to air.  Perhaps not the most solid of construction materials but a very interesting step towards home 3D printing with metal.

"While 3D printers of today are basically limited to plastics and resins, the holy grail of desktop fabrication is printing with metal. While we won’t be printing out steel objects on a desktop printer just yet, [Collin Ladd], [Ju-Hee So], [John Muth], and [Michael D. Dickey] from North Carolina State University are slowly working up to that by printing objects with tiny spheres of liquid metal." 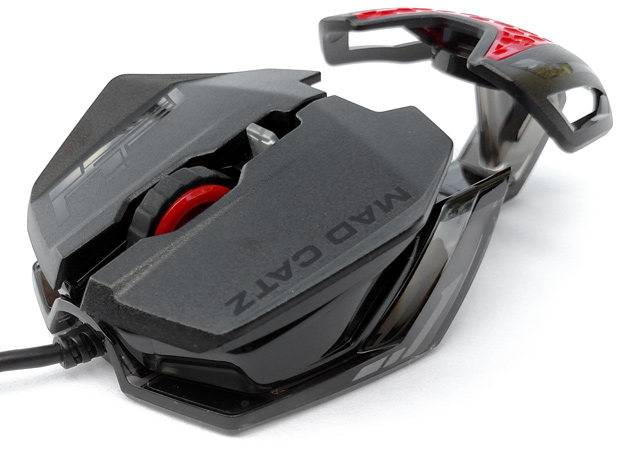