SIGGRAPH 2013 is wrapping up in the next couple of days but, now that NVIDIA removed the veil surrounding Mobile Kepler, people are chatting about what is to follow Tegra 4. Tim Sweeney, founder of Epic Games, contributed to NVIDIA Blogs the number of ways that certain attendees can experience Unreal Engine 4 at the show. As it turns out, NVIDIA engineers have displayed the engine both on Mobile Kepler as well as behind closed doors on desktop PCs.

Not from SIGGRAPH, this is a leak from, I believe, GTC late last March.

Also, this is Battlefield 3, not Unreal Engine 4.

Tim, obviously taking the developer standpoint, is very excited about OpenGL 4.3 support within the mobile GPU. In all, he did not say too much of note. They are targeting Unreal Engine 4 at a broad range of platforms: mobile, desktop, console, and, while absent from this editorial, web standards. Each of these platforms are settling on the same set of features, albeit with huge gaps in performance, allowing developers to focus on a scale of performance instead of a flowchart of capabilities.

Unfortunately for us, there have yet to be leaks from the trade show. We will keep you up-to-date if we find any, however. 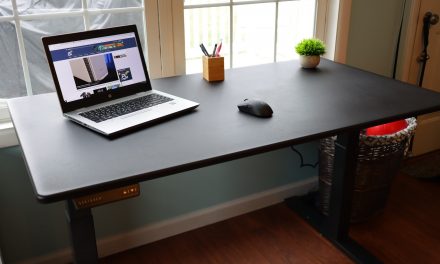