After the interest in our overview of the SEIKI 50-in 4K HDTV last April, we got word that SEIKI was making a smaller version of the same television.  The SE39UY04 is now available and sells for just under $700 at various online retailers and is surely piquing the interest of many PC users and enthusiasts with the combination of a 3840×2160 resolution and 39-in screen size.

In nearly every way, this 39-in model is identical to the 50-in version with the exception of size and pixel density.  Having just recently published a review of the ASUS PQ321Q 4K monitor on PC Perspective I can now report that the move from 60 Hz screens to 30 Hz screens, even at this kind of resolution and screen size, is very apparent.

Below is our initial video unboxing and overview of the new SEIKI SE39UY04.  Check it out and leave us any questions or ideas below! 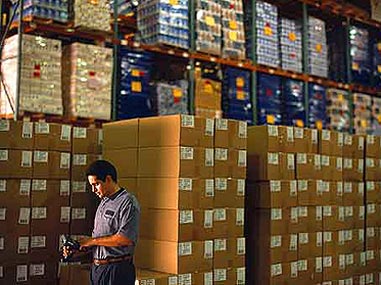 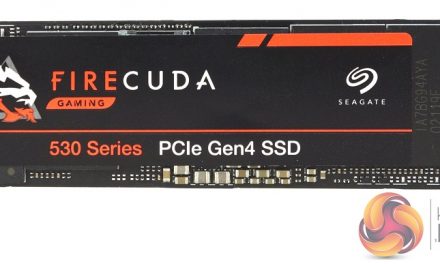 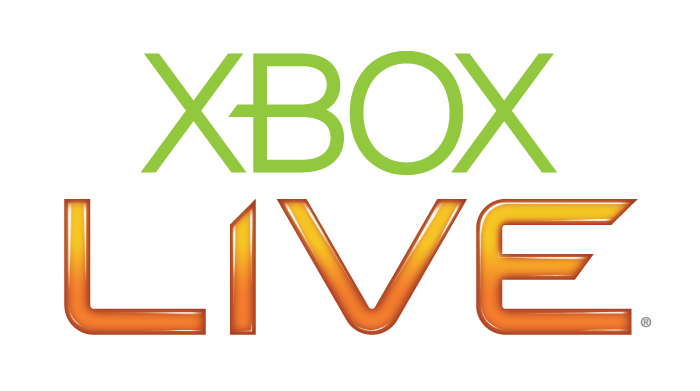