You can’t keep a good Syndicate down

Syndicate and to an extent the sequel Syndicate Wars, have a golden reputation among gamers, some of whom were not old enough to have played it when it was originally released but ended up playing it on an emulator.  In these games you tried to take over the city using whatever methods you could, from the agents you controlled to the persuadatron along with a good overall strategy.  Mike Diskett, who originally designed these games is now back with a new twist, in Satellite Reign you are trying to take down the Syndicates, though the interview does hint that you might have a chance to rule the city if you don't bother to recruit citizens to your cause and only use them as meat shields.  Check out the interview at Rock, Paper, SHOTGUN which dives deep into the world, the trailer is below but what you should do is head to Kickstarter and help make this game incredible.

"Satellite Reign is a new open world cyberpunk city RTS from the lead progammer of Syndicate Wars, yes, but it also another chance for man who has been embittered by the worst aspects of our industry’s commercial ferocity. In picking up a gauntlet forged in the 1990s, he found the grit to fight back. Help him. Do it now." 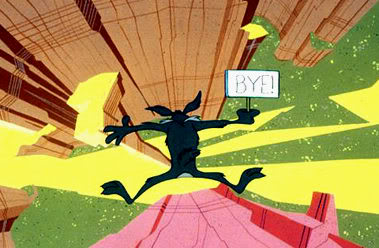 The Ultrabook promises to be really big … in about a year