The tiny PCs continue to use the ZBOX Nano form factor of approximately 5 x 5 x 1.8 inches. The front of the small form factor (SFF) PC holds two USB 2.0 ports, an SD card reader, two audio jacks, LEDs, and a power button. The rear of the ZBOX Nano PCs features an external antenna for Wi-Fi along with the following IO.

The PC comes with a VESA 75/100 mount for wall mounting or attaching to the back of a monitor. 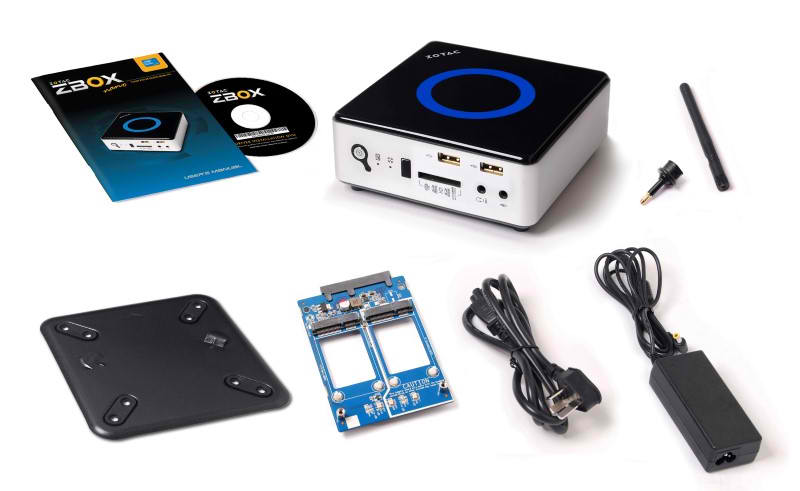 Zotac’s ZBOX Nano Plus units bundle in 4GB of DDR3 and a 500GB hard drive. Zotac also includes a “nanoRAID” adapter that will allow users to switch out a traditional 2.5” storage drive for two mSATA drives. The adapter supports RAID 0 and RAID 1 options as well.

Pricing and availability for the new ZBOX Nano SKUs has not been announced yet, but the mini PCs should be up for sale soon.

The decision to release new models with Ivy Bridge processors instead of Intel's latest Haswell CPUs is a bit strange, but the SFF PCs have likely been in the making and testing phase for a while. I expect Haswell-powered versions to be released at some point in the future but for now the Ivy Bridge models will offer up more performance than previous ZBOX Nano units. 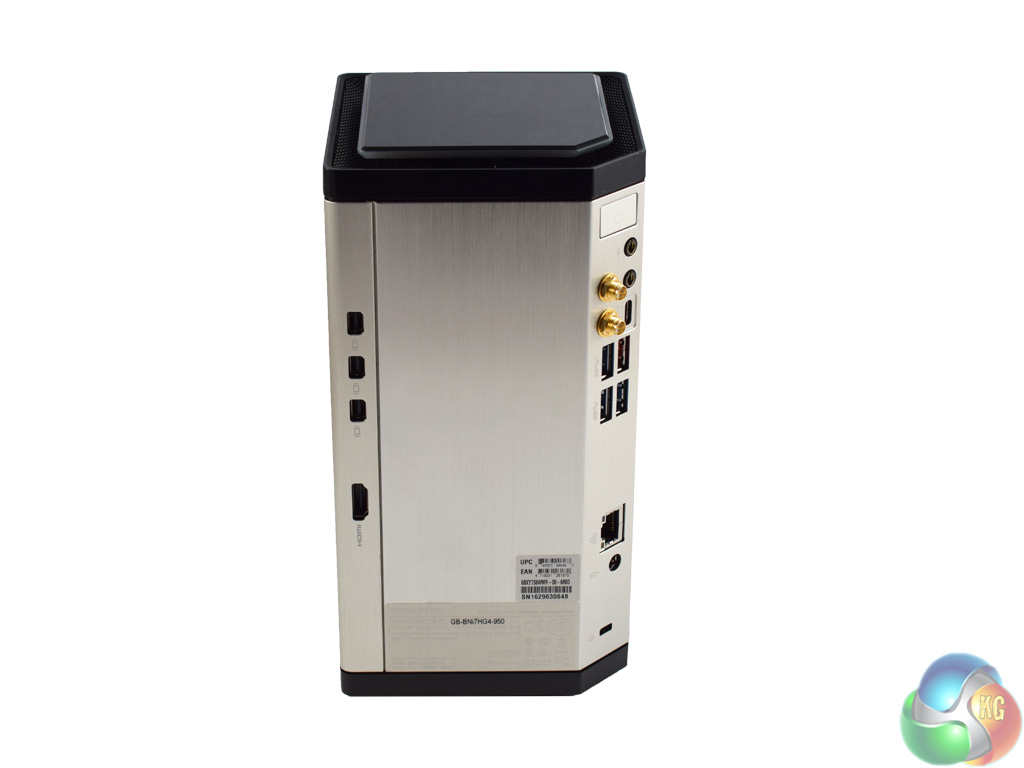 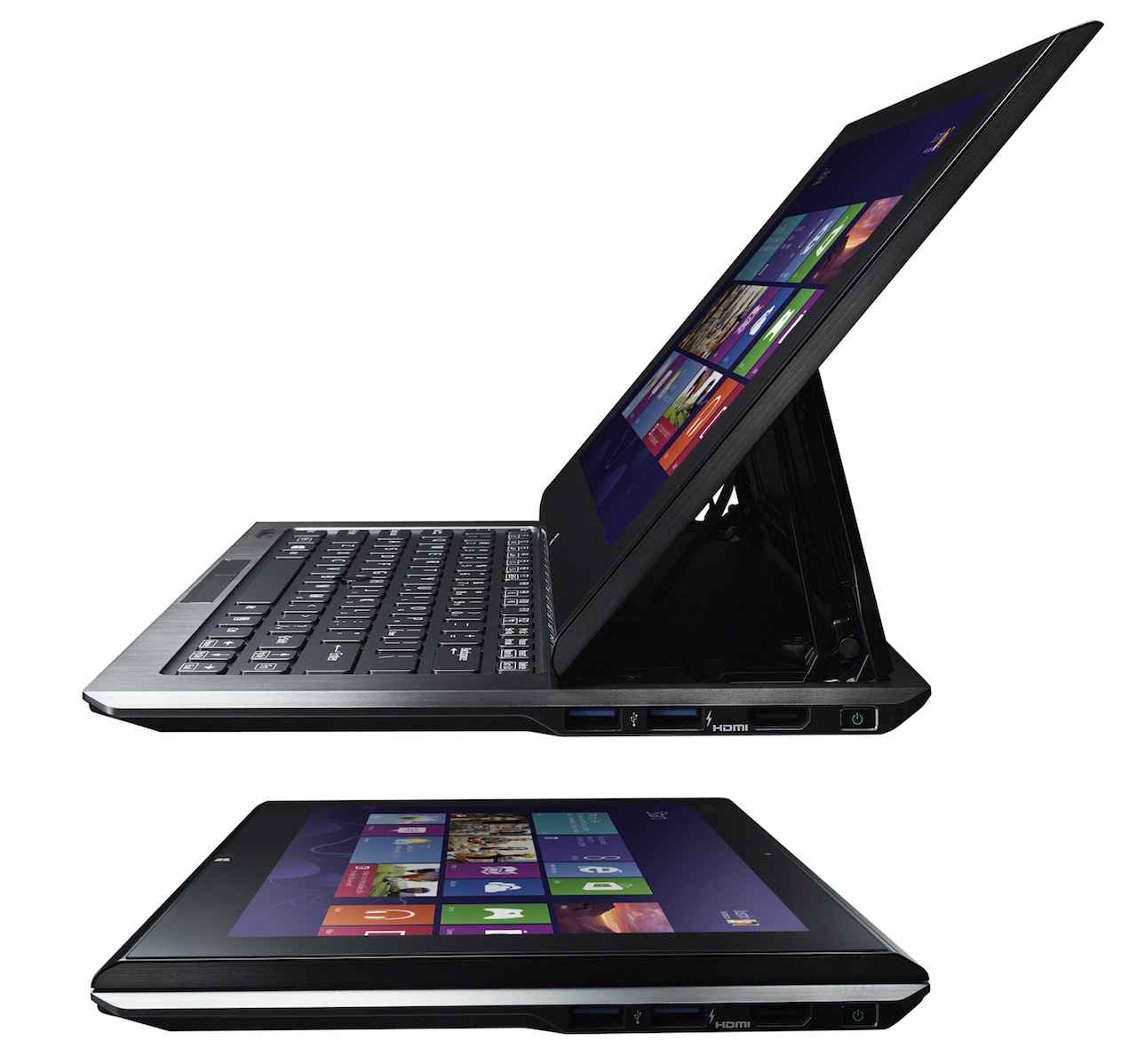