A little something for every type of gamer this summer 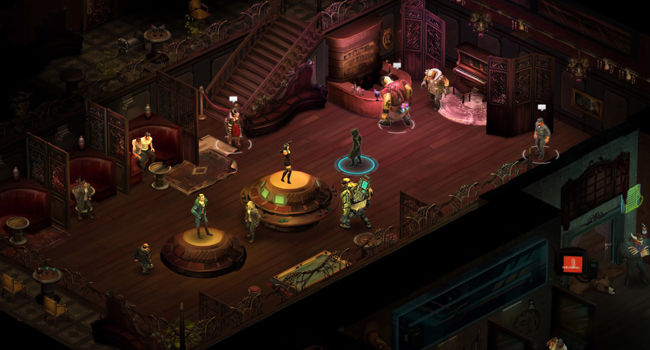 If you like your gaming small, the Vita has an interesting little shooter called Kiillzone:Mercenary which can keep your fingers and eyes busy while you are not doing much else.  For those who like their consoles a bit larger there is the Tale of Two Sons, in which you co-op with yourself, one joystick controls one brother while the other controls the second.  There is no way that could be confusing … maybe it will teach you to focus on two separate things at once?

For the PC Gamer there is Shadowrun Returns which deserves the name as it pays homage to the old PnP game as well as the classic SNES game.  The campaign it ships with is not overly long, though certainly re-playable if you choose a completely different character the second time around; however there is already another official campaign almost ready for release which will be free for those who Kickstarted the game and inexpensive for those who don't.  The release was as much a developer tool as a game, it was designed for the community to build their own campaigns quickly and easily and already there are several well crafted campaigns and add-ons that have been created which you can easily access through Steam.  Check out an overview at The Register.

"Step forward Microsoft’s latest Summer of Arcade collection – led by the excellent Brothers: A Tale of Two Sons – and Harebrained Schemes’ take on Shadowrun, both proving that there’s still reason to take up mouse, keyboard and control pad over the warmer months."