Activision Working With NVIDIA to Enhance the PC Version of Call of Duty: Ghosts 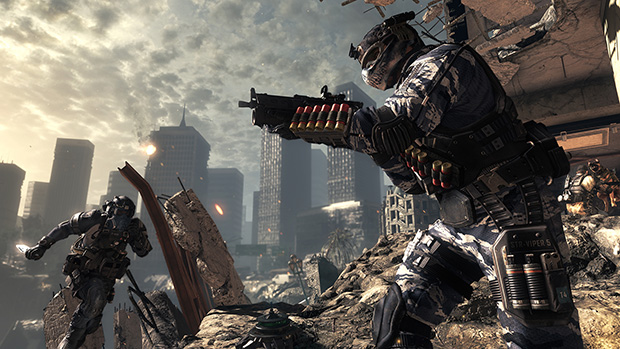 Activision recently announced a technical partnership with NVIDIA at GamesCom. The two companies are "working hand in hand" on the development of the PC version of Call of Duty: Ghosts to implement the kinds of graphical features and technologies that PC gamers expect of a new triple-A title.

According to a NVIDIA Geforce blog post, NVIDIA developers are working on-site at Infinity Ward. NVIDIA is helping Infinity Ward to enhance the Sub D tessellation, displacement mapping, and HDR lighting. Additionally, the NVIDIA engineers are working to integrate support for the company's TXAA (temporal anti-aliasing) and PhysX technologies. The Infinity Ward game developers are also taking advantage of the APEX Turbulence PhysX tool-kit to enable realistic, physics-based, smoke clouds that will react with the environment and player actions.

Activision and Infinity Ward are also enabling the use of dedicated multiplayer servers for Call of Duty: Ghosts. In addition, Call of Duty Elite will be available for the PC version of the game including a smartphone app that allows stat tracking and profile management from a mobile device.

The Geforce blog claims that the PC version is intended to be the definitive CoD: Ghosts version, which is always nice to see. More graphical effects and features are being worked on, but IW and NVIDIA are keeping them under wraps for now.

The PC is in a really good place right now between console cycles where developers are finally starting to realize the power of the PC and what it is able to offer in terms of graphical performance and control options. PC-first development is something that I have been wanting to see for a long time (develop for the PC and port to consoles rather than the other way around), and now that PC versions are once again getting due credit and development attention (and resources), along with the upcoming consoles being based on x86 hardware… these types of technical partnerships where the PC version is being positioned as the best version are hopefully the start of a trend that will see a new surge in PC gaming! 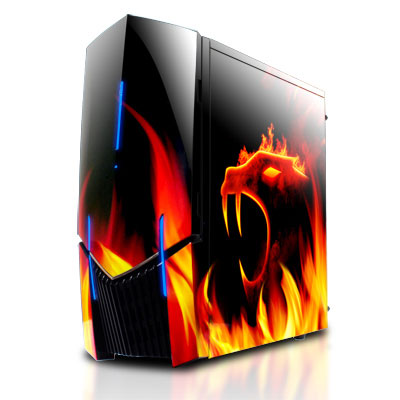