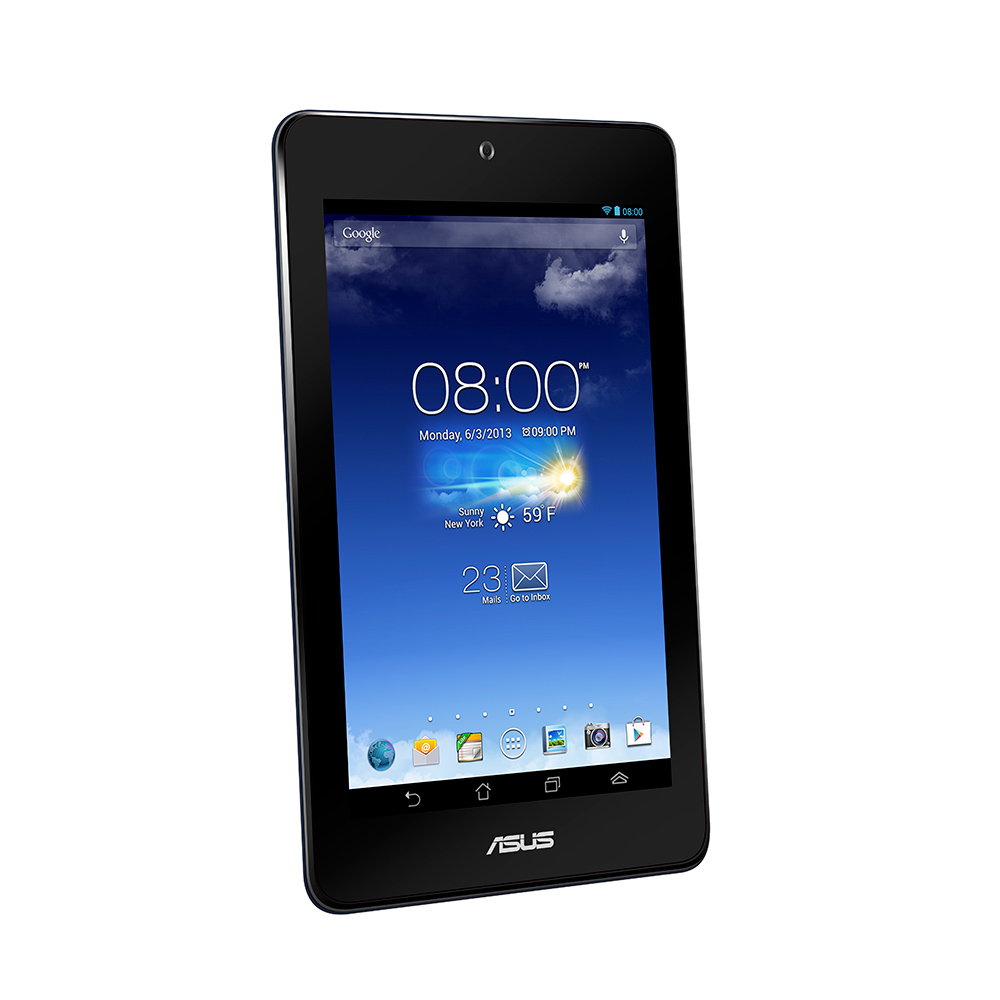 ASUS has released its own spin on a budget tablet with the new MeMo Pad HD 7. An updated model of the original MeMo Pad, the new 7” tablet runs Android 4.2.1 with newer hardware. 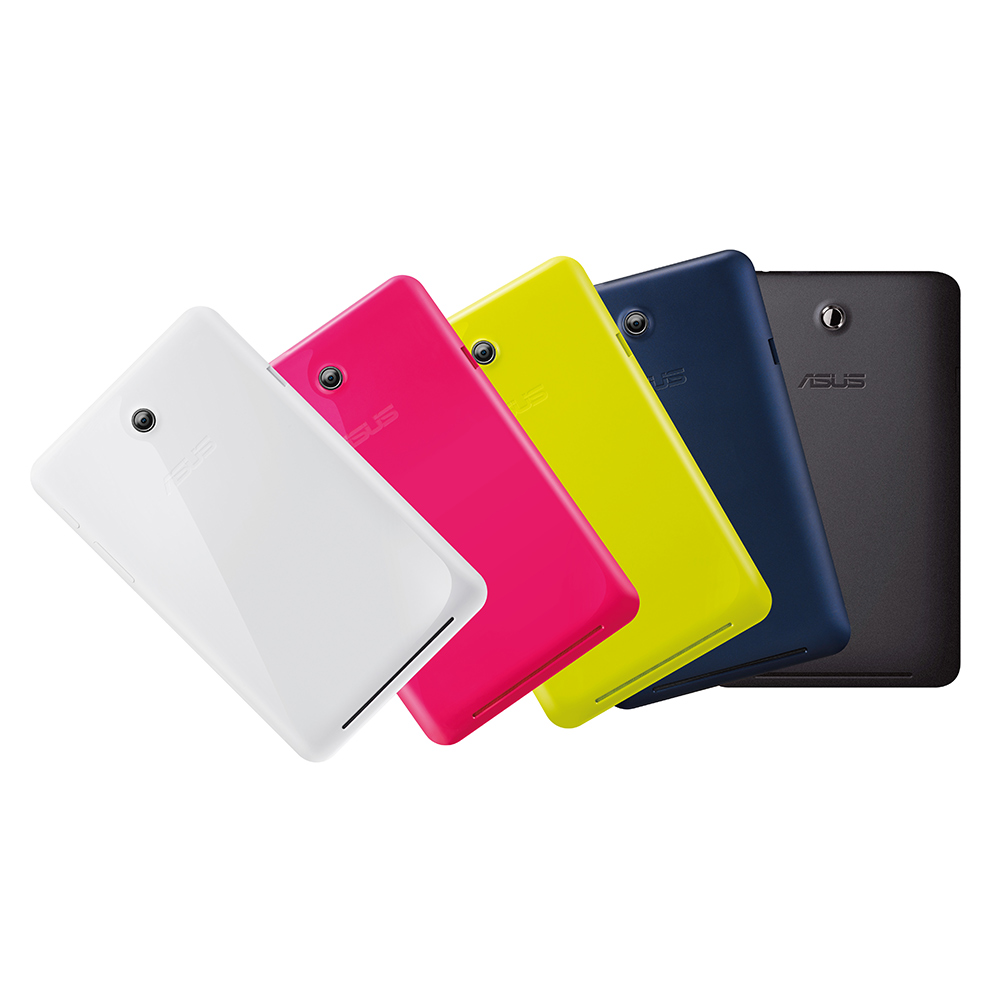 Best of all, the budget tablet is available now with a price of $149. As an even more affordable alternative to the new Nexus 7, the ASUS MeMo Pad HD 7 looks to be a decent device. 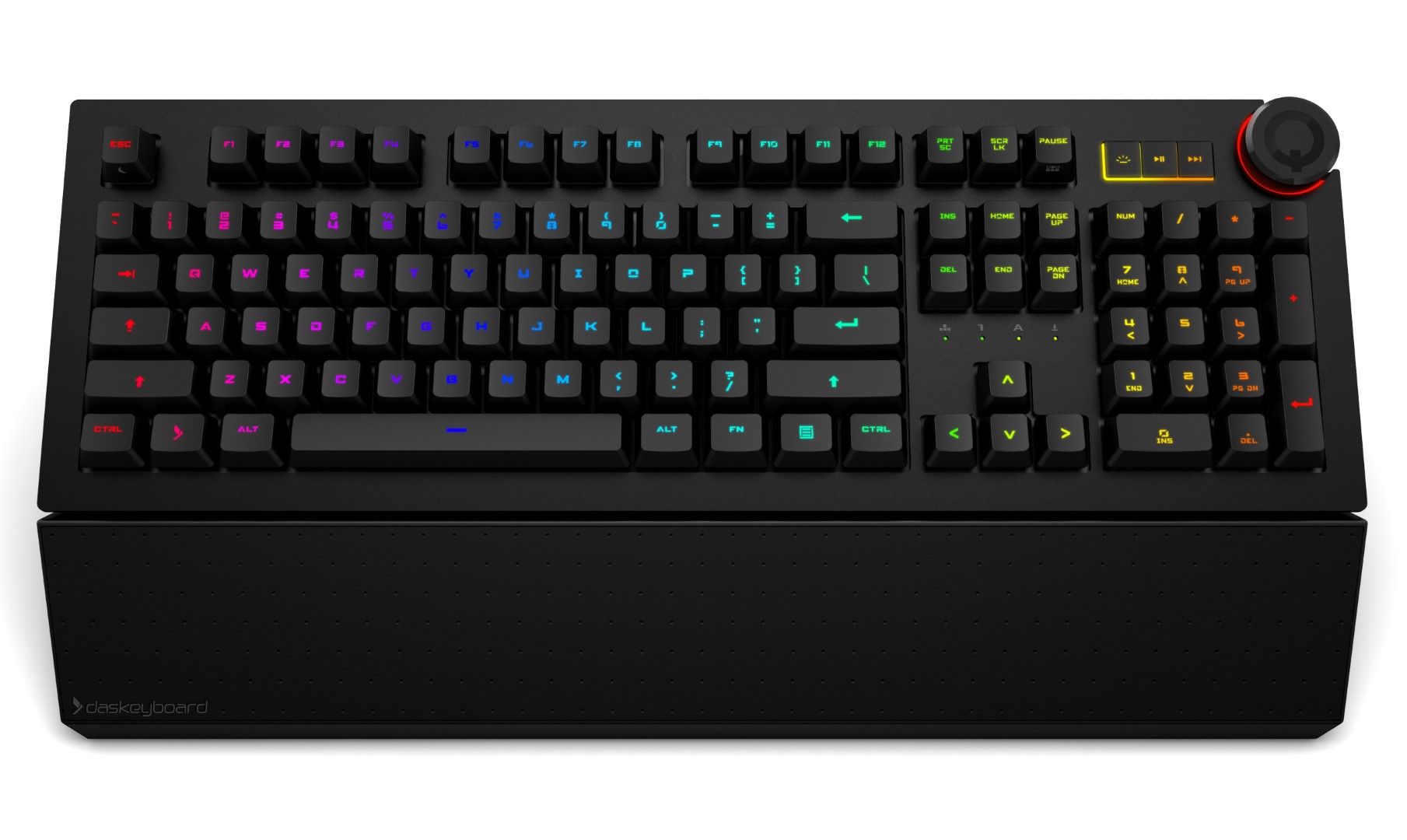