Thunderbolt has not exactly caught on for mainstream devices. Outside of media production, USB has a strong brand and carries less of a premium than Thunderbolt. Motherboard vendors and system builders can also more easily implement USB 3.0. Intel, according to VR-Zone, addresses this problem with a reference PCI Express x4 add-in card to be produced and marketed by select Original Design Manufacturer (ODM) partners.

The select partners are, according to current plans, ODMs with existing Thunderbolt motherboard designs.

Thunderbolt is, basically, the marriage between PCIe and DisplayPort as an external interface. Motherboards can either ship with Thunderbolt ports or a header for non-existent add-in cards. These TB_Headers, on ASUS motherboards, are General Purpose I/O (GPIO) connections used for a fairly unclear task. Officially, they help facilitate a DisplayPort connection to the integrated GPU although they are required even if using DisplayPort pass-through. The card has been stuck in certification woes.

In the Intel's reference design plans, both a GPIO header and internal DisplayPort connection are required on motherboards wishing to support this add-in card. This ends the hope of current system owners wishing to upgrade most existing rigs.

This initiative more seems like an attempt to defer most of the cost of Thunderbolt implementation to a down-the-line upgrade option. I do feel bad for ASUS. They appear to have the problem solved over a year ago with a solution very similar to the one Intel is working on now. If certification were not an issue, they could have very well been first to market. Now it appears they will be in the first wave. 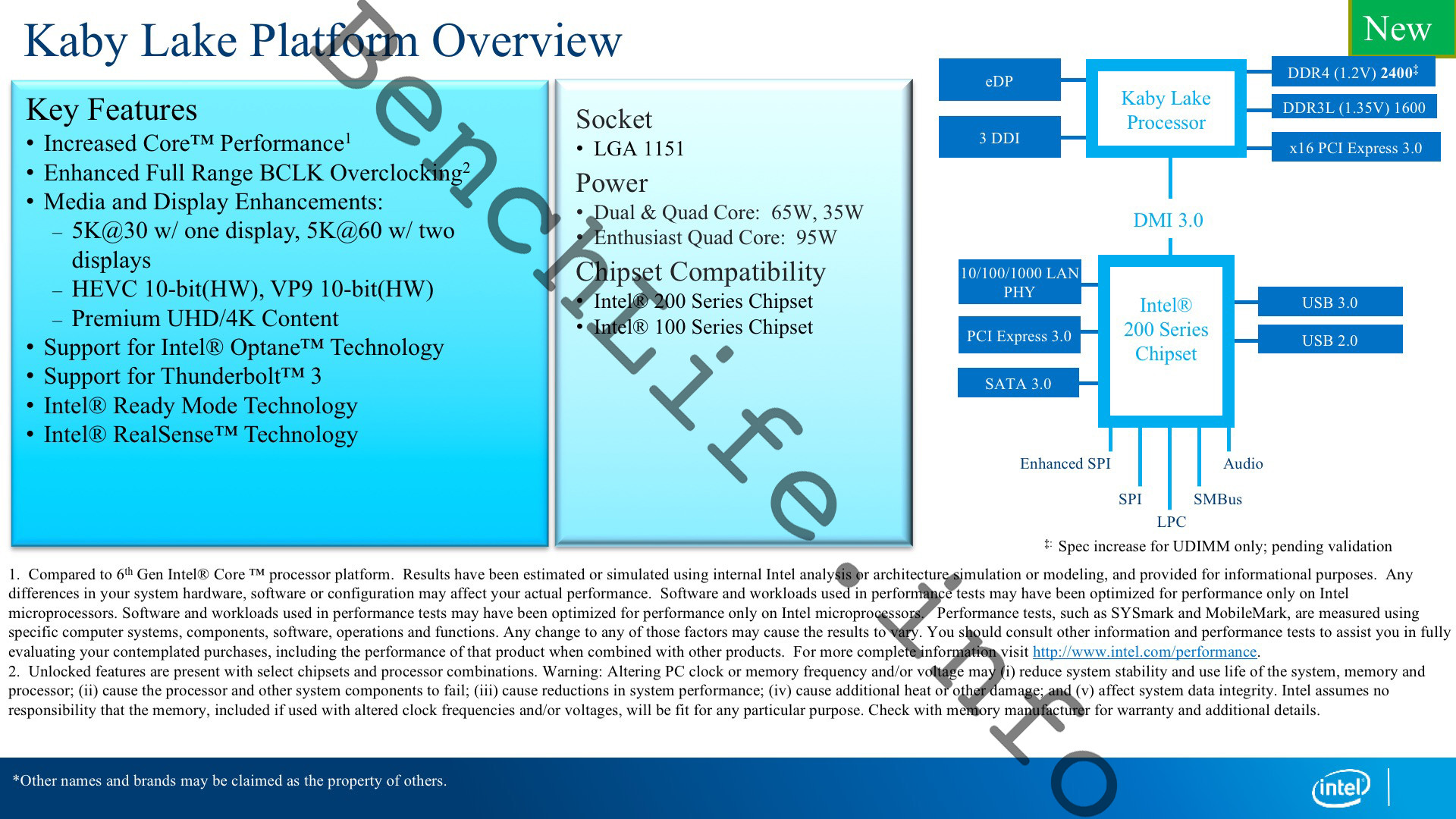 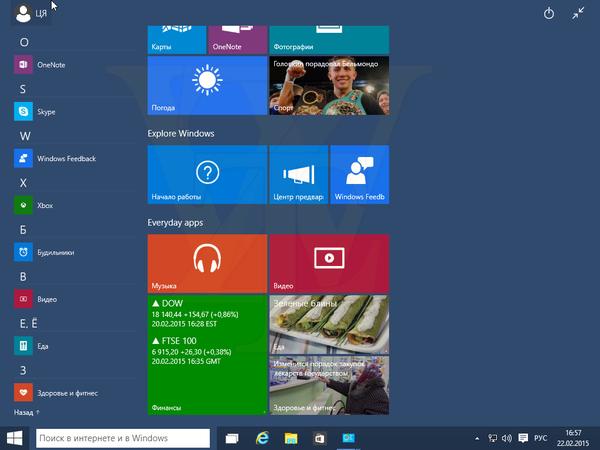 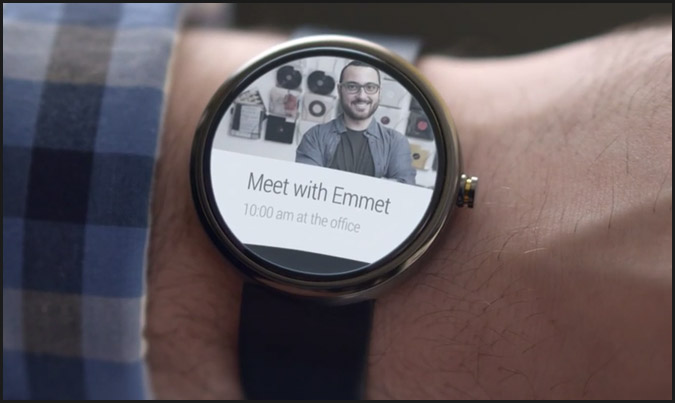 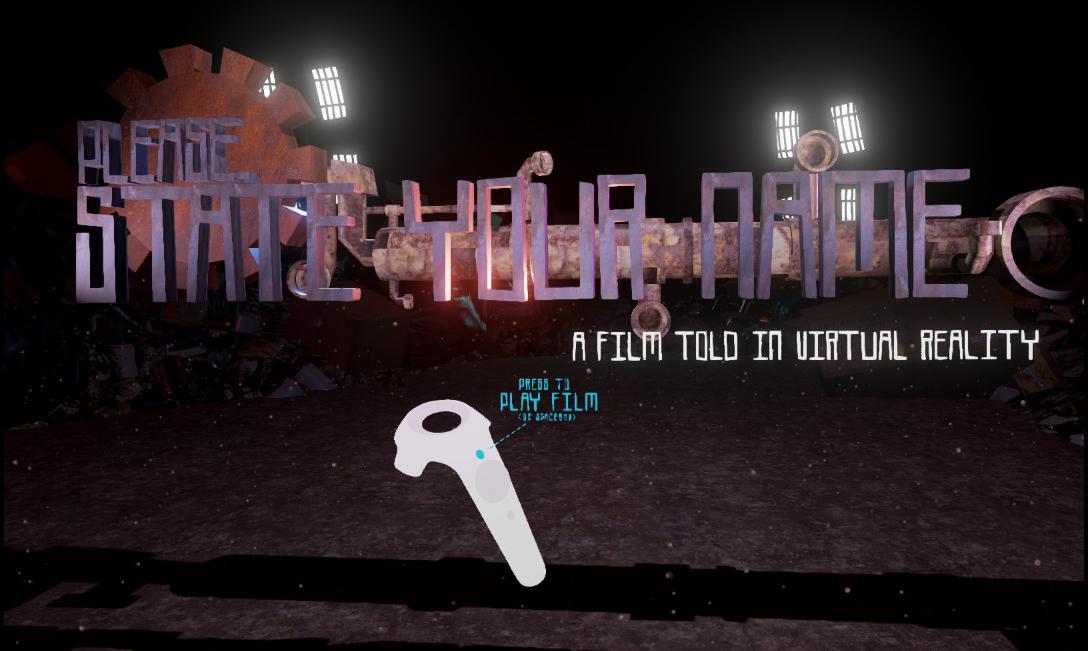