PCWorld compared an Intel Centrino Advanced-N 6230 to a Qualcomm Killer Wireless-N 1202 using two distinct benchmarks. The first of the tests, a ping and jitter assessment written by Qualcomm, claimed a significant win (2ms vs Intel's 4-8ms) for Killer between laptop and router. The second test measured bandwidth where Qualcomm matched or sometimes doubled Intel's performance except in close range 5GHz scenarios; Intel won, in those cases, by about a factor of two.

Of course, a difference of 2-to-6ms is low for online games. I would imagine those who are genuinely concerned about latency, especially during a LAN Party, would not settle for any form of wireless solution much less plan ahead for it. That could be just my perspective, however; I almost never consider Wi-Fi adapters because I will immediately hunt for an Ethernet jack.

That said, Qualcomm is apparently selling these adapters for prices very comparable to Intel. According to these benchmarks, grains of salt added to taste, Killer would not be a downgrade for a gaming device and should be considered if presented to you. The only time it clearly lost is high speed data transfers at 5GHz less than 10 feet away.

Seriously, Ethernet, keep one in your laptop bag. Magic.

If curious about a purchase, check out the benchmarks (or just skip 802.11n and look for 802.11ac or .11ad equipment); if curious for entertainment, check out Ryan's review of the original, wired, Killer NIC. 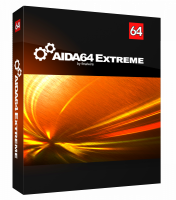 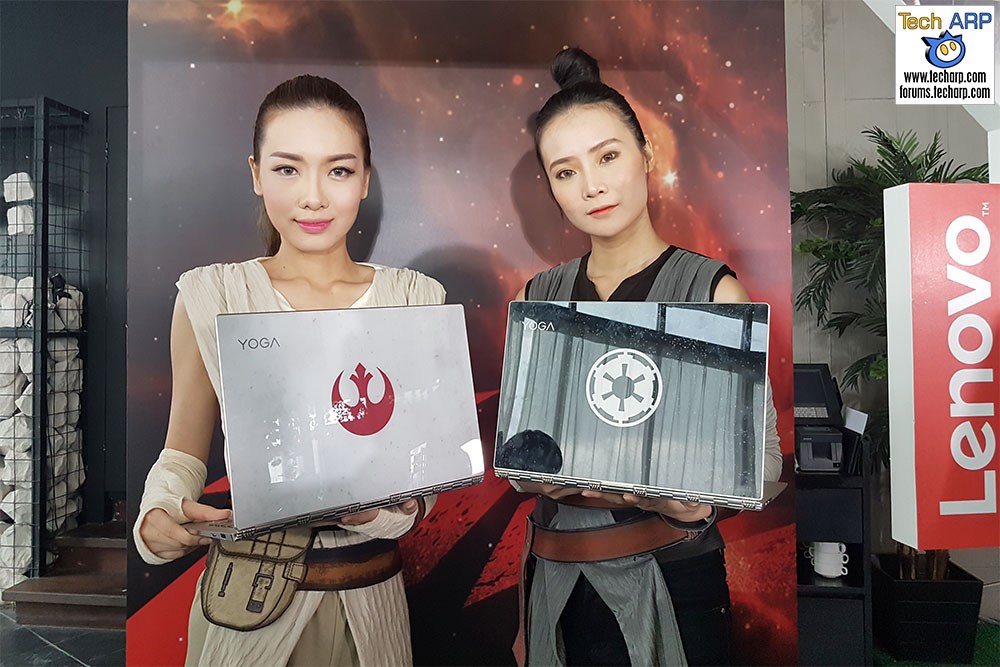 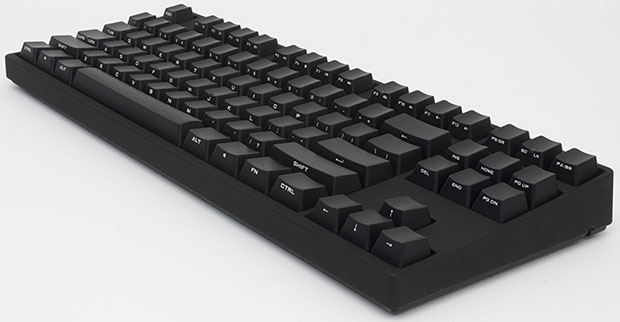