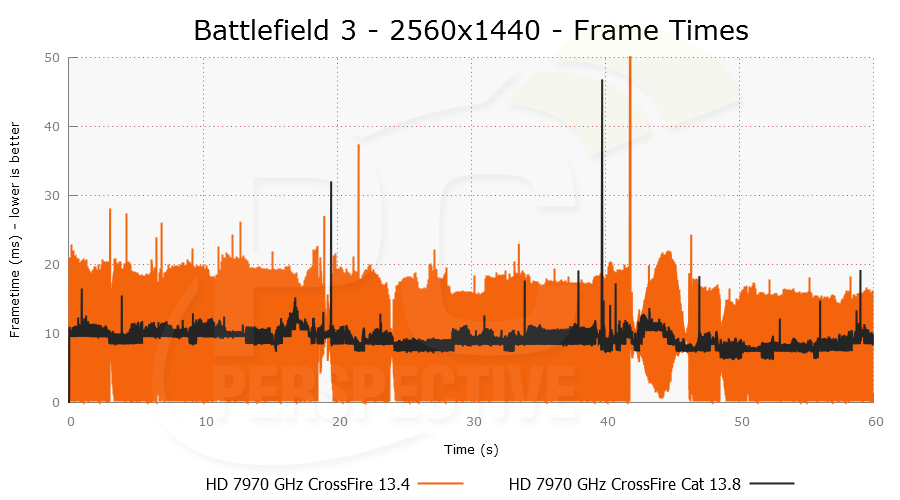 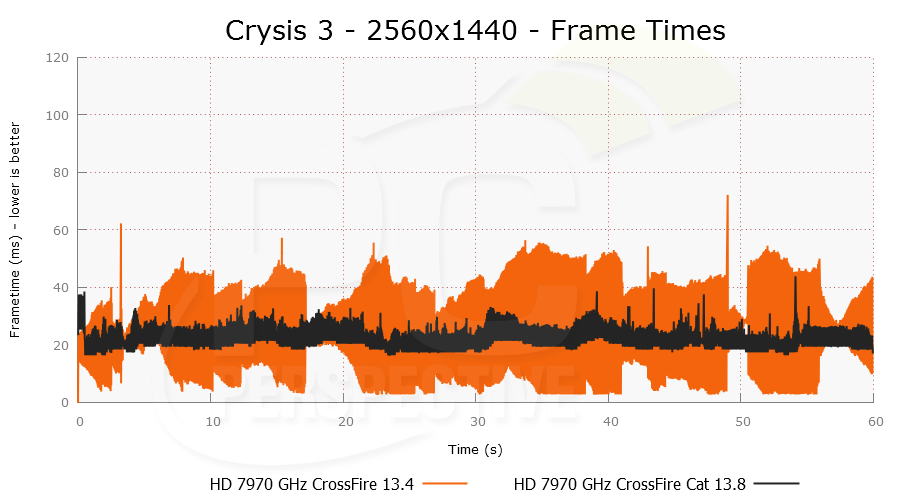 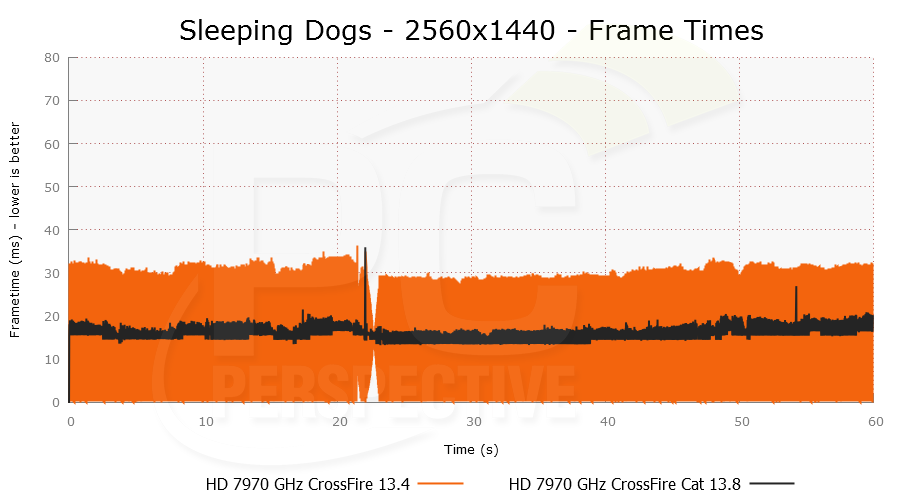 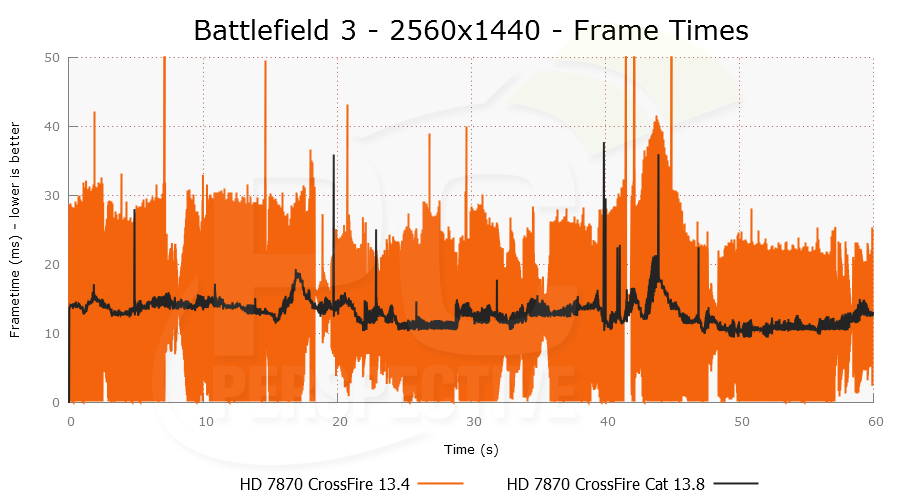 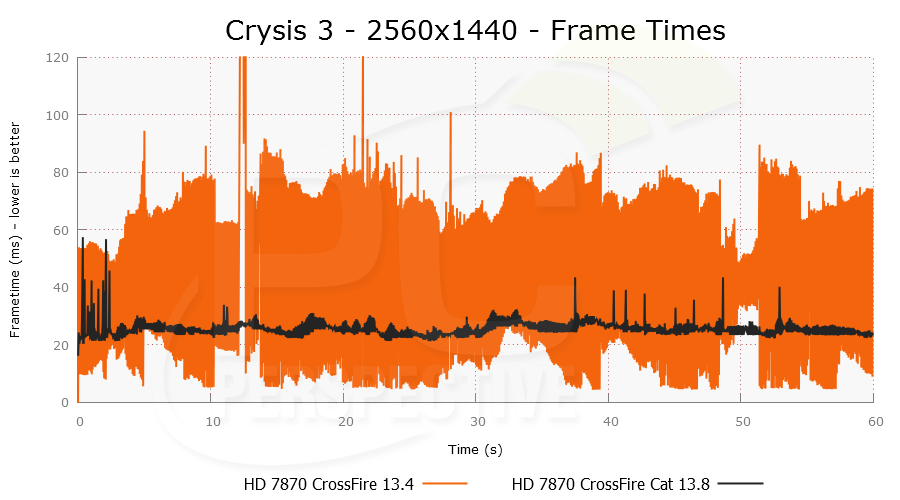 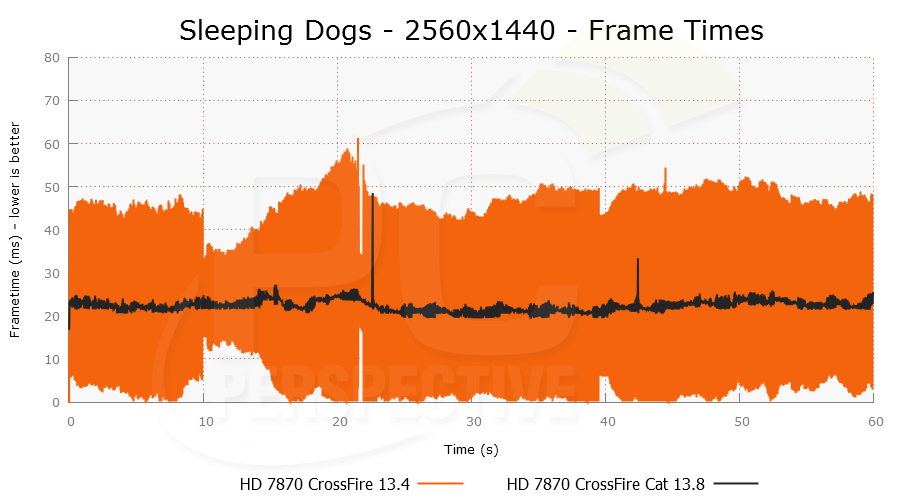 You can see with these results that AMD has indeed made the frame pacing fix seemingly universal.  Users that have a pair of HD 7000 cards will be glad to hear that their investment in AMD graphics cards is seeing dramatic improvements in real world gaming.