Happy Monday Everyone! Some Cold Coffee This Morning?

Do not worry, unlike Hot Coffee, this should be safe for many workplaces especially if you wear headphones. Although, like a hot cup of coffee, you should be immediately wide awake and in a good mindset to start the work week. This video found its way on Youtube a couple of years ago. Since then, we have no longer needed to wonder what would happen if kinetic friction accelerated bodies in motion rather than decelerated.

This, albeit simple, modification for Grand Theft Auto altered the wbias values in the handling.dat configuration file to -9. A negative entry coerces the physics engine to apply a negative friction to its applicable car car sending it careening off in some direction wherever the tires touch the ground. In this case, every car was changed.

Near the end it is also applied to the main character ragdoll. If you thought the superpowers in Saints Row IV were too graceful, enjoy Super Niko and his ability to tumble between tall buildings with a single scream of agony.

If Superman had powers like these, people may actually watch the films!

The battle of the low end laptop

The replacement processors are on their way 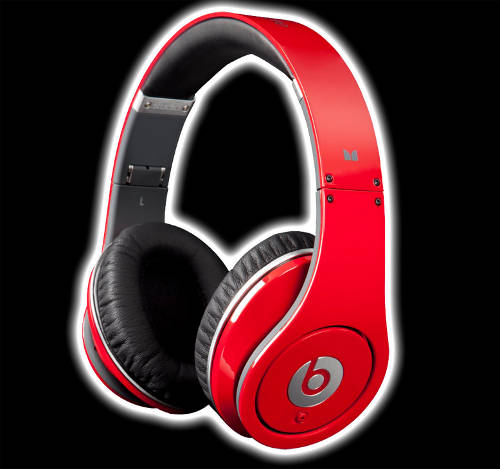