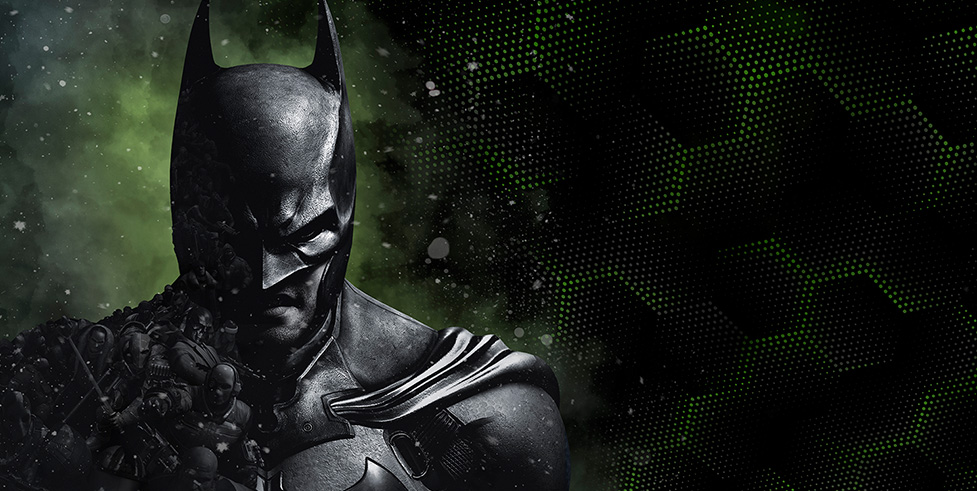 If you weren't a fan of NVIDIA's last offer of in game currency for PTW Free To Play online games then how about Batman: Arkham Origins for free?  If you pick up a 600 or 700 series GPU before the end of the year then you will picking up a copy for free.  The TITAN and GTX 690 are not named specifically, nor is the rumoured GTX 790 but it is unlikely you would be singled out.  NVIDIA will also being showing off a sneak peek of the game at PAX Prime in September.

Gamers who purchase a qualifying GPU from a participating partner will receive a free PC edition of Batman: Arkham Origins, which will be released worldwide on Oct. 25, 2013.

Developed by WB Games Montréal, Batman: Arkham Origins features an expanded Gotham City and introduces an original prequel storyline set several years before the events of Batman: Arkham Asylum and Batman: Arkham City. Taking place before the rise of Gotham City’s most dangerous criminals, the game showcases a young Batman as he faces a defining moment of his early career and sets his path to becoming the Dark Knight.

“The Batman: Arkham games are visually stunning and it’s great that we are able to continue building upon the amazing graphics with Batman: Arkham Origins,” said Samantha Ryan, Senior Vice President, Production and Development, Warner Bros. Interactive Entertainment. “With NVIDIA’s continued support, we are able to deliver an incredibly immersive gameplay experience."

NVIDIA will be unveiling a sneak peek of Batman: Arkham Origins at PAX Prime in Seattle, during the NVIDIA stage presentation at the Paramount Theater on Monday, Sept. 2 at 10 a.m. PT. Entry is free.

Additionally, any PAX attendees that purchase a qualified bundle from the special kiosk at the NVIDIA booth on the show floor will receive for free a limited edition Batman lithograph — one of only 1,000 being produced.

For a full list of participating bundle partners, visit: www.geforce.com/freebatman. This offer is good only until Jan. 31, 2014. 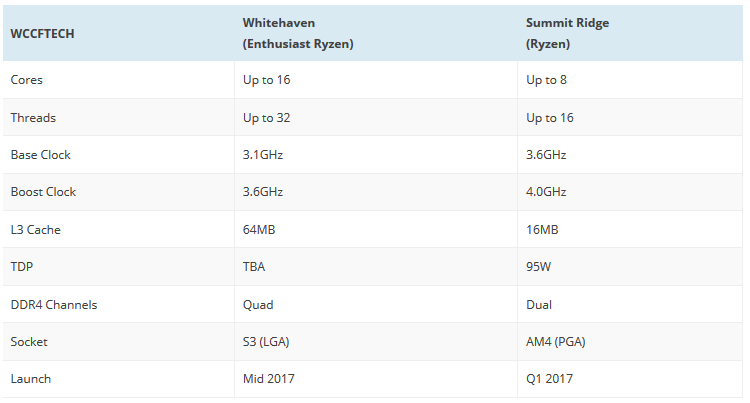