Insync, a service that enables file syncing between local machines and Google Drive cloud storage recently announced that its Linux client has been updated to version 1.0 and is officially out of beta.

Several bug fixes and performance tweaks hve been made to the Insync Linux client, which has gone through several beta testing/feedback cycles between the Windows and Mac 1.0 release and the new Linux 1.0 release. Users can now install Insync for Linux on various Linux distributions using apt-get or yum. Insync 1.0 for Linux will further add a new right-click context menu that allows users to add files to Insync and the software takes care of adding a symlink to the Insync folder automatically. The local Insync files will then be sync to Google Drive, including your documents.

Unfortunately, the file compare update is still being worked on. This update wil enable users to update to version 1.0 from a x.9 release without re-downloading all of their data stored in Google Drive. According to Insync, this feature is slated for inclusion in the Insync 1.1 Linux client.

More information on the latest Insync for Linux application can be found at insynchq.com/linux. 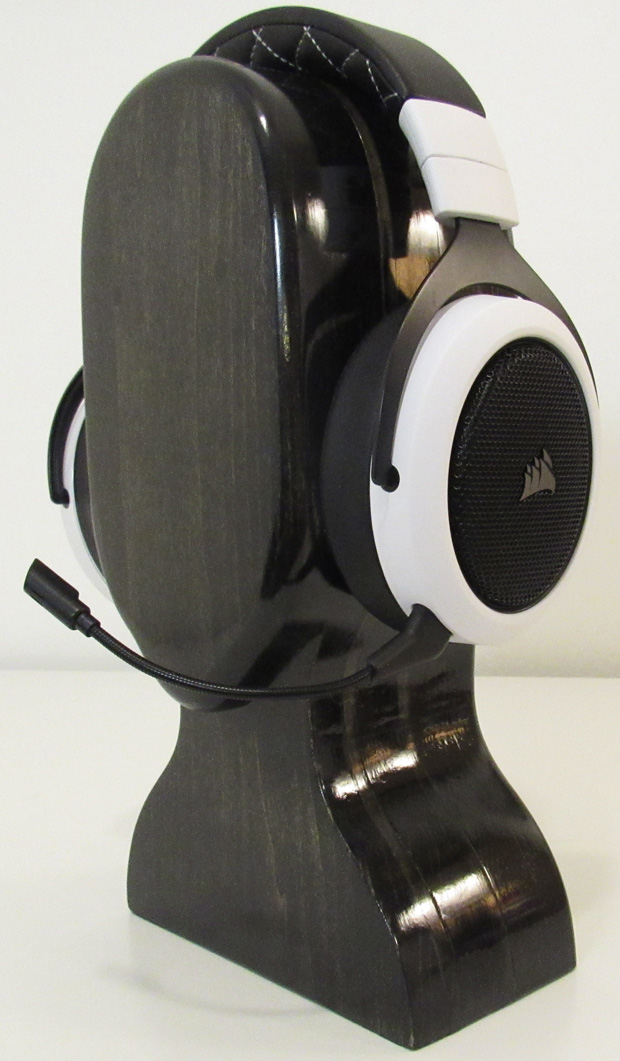 Cutting the cord; painless or not? Corsair’s HS70 7.1 headset