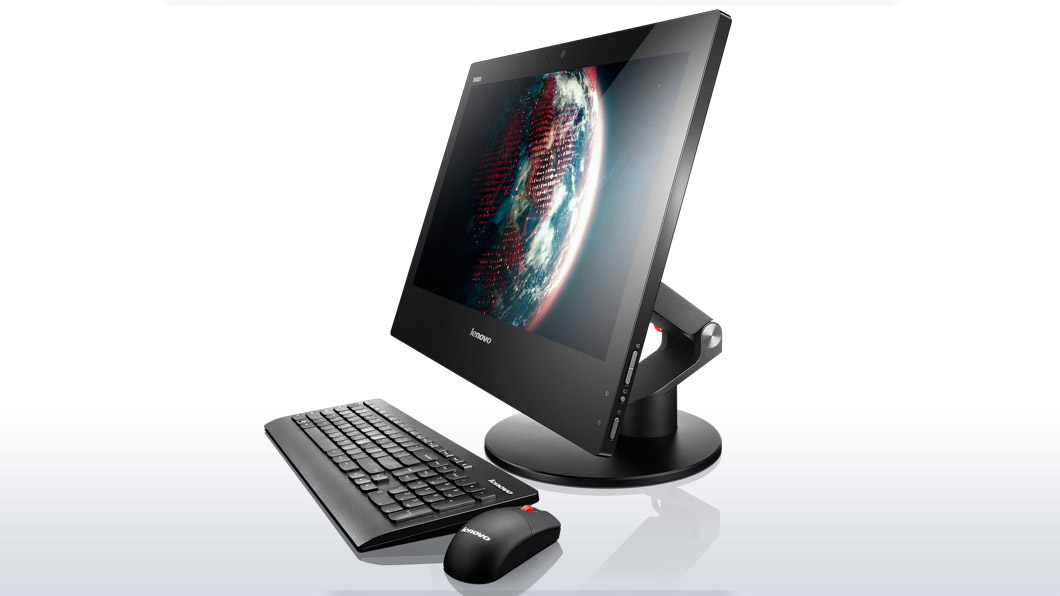 Lenovo recently launched new ThinkCentre business PCs. The new systems include All In One and tower form factors and span the new E93z, E73z, M73z, and M73 series. All models come with Intel Haswell processors and will be available later this year.

The E93z, E73z, and M73z series are All In One desktops. They feature optional multi-touch screens, improved cable management, and the ability to tilt, rotate, adjust height, and lay flat thanks to the ThinkCentre UltraFlex stand. The Lenovo ThinkCentre E93z is the highest-end model and is a mere 48mm thick. The AIO comes with a 10-point multi-touch display, an Intel Haswell Core i7 processor, optional 1GB NVIDIA GeForce GT 720 discrete graphics, and a Solid State Hybrid Drive (SSHD). The E93z’s display is a 21.5” screen with a resolution of 1920 x 1080. Additionally, the system has both HDMI In and HDMI Out ports, allowing users to use the AIO as a display for another computer and/or connect the AIO PC to an additional display.

Further, Lenovo is also launching the ThinkCentre E73z and M73z All In One systems. Both PCs feature Intel Haswell Core i7 processors, SSHDs, a 20” display, 720p webcam with mic, and stereo speakers. The AIOs also come with TPM chips and self encrypting hard drive options.

Lenovo is also launching traditional desktop systems in a mini “one liter tiny” and tower form factors. Users will need to pair these with a separate display, though the systems do support remote power up with compatible keyboards. The smallest M73 comes in a box slightly bigger than a consumer router and can be mounted to the back of a desktop monitor or to the wall.  The M73 also comes in mini-tower and Small Form Factor (SFF) form factors which provide a single optical drive, two USB, and two audio jacks. The SFF is a tower slightly shorter and skinnier than the mini-tower but larger than the Tiny variant. The desktop systems come with Intel Haswell processors, SSHDs, USB 3.0, and Wi-Fi support (including WiDi). 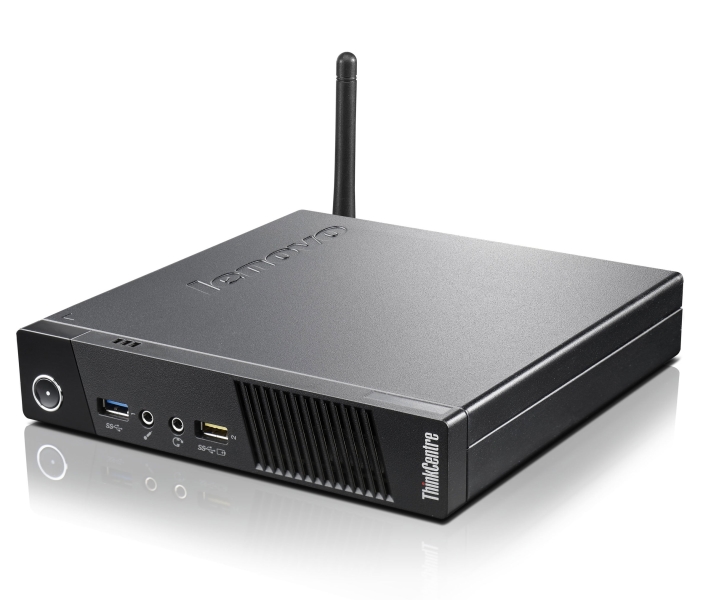 More photos of the new enterprise machines can be found over at AnandTech. 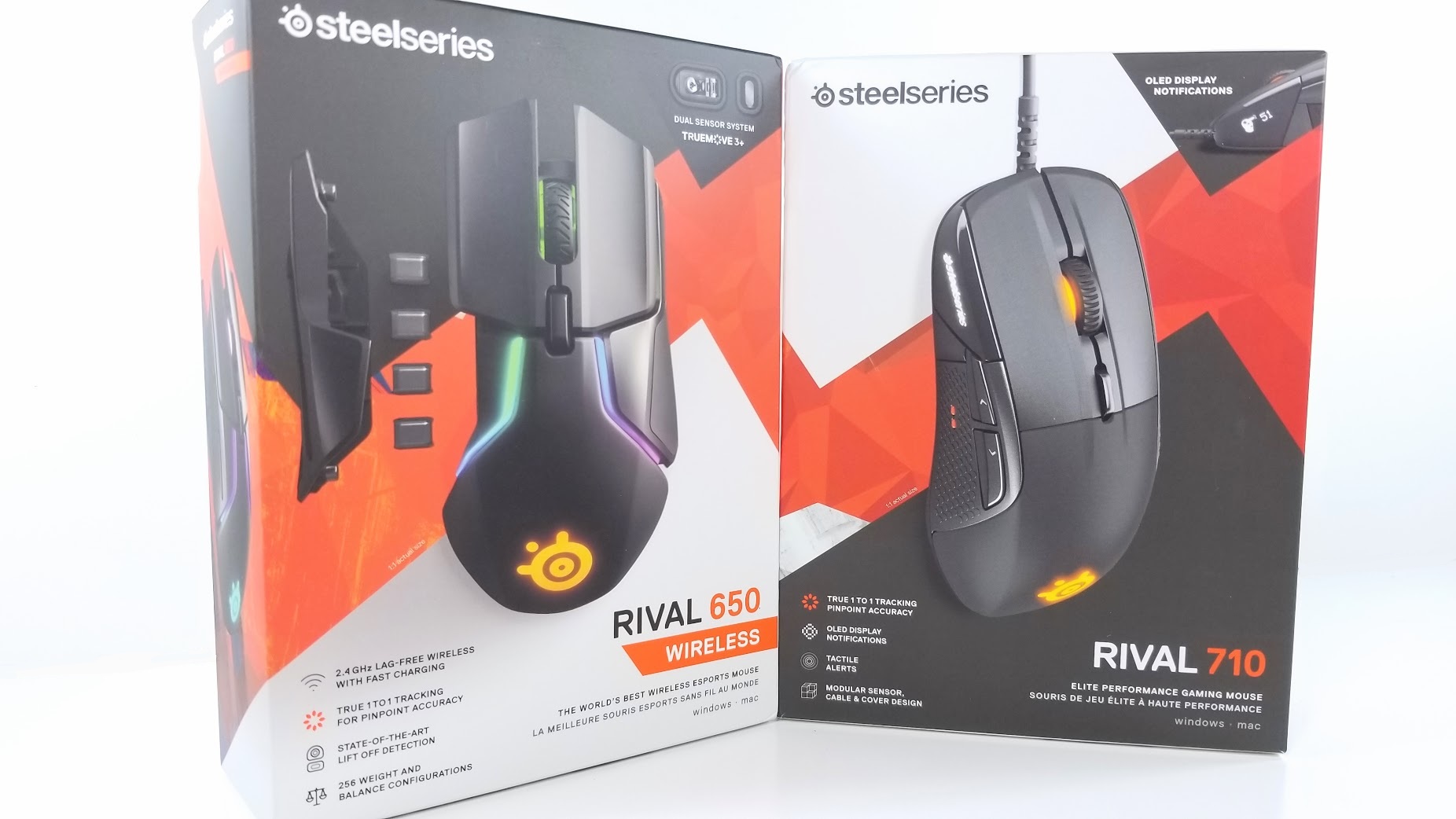 The continuing fall of DRAM prices, a trend we can all get behind 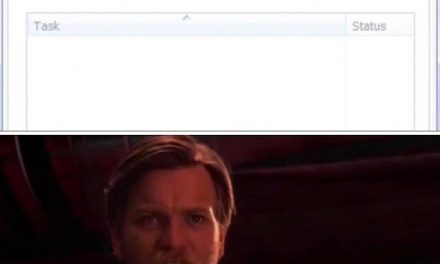