Mars Curiosity Rover Celebrating One Year On Mars Next Week 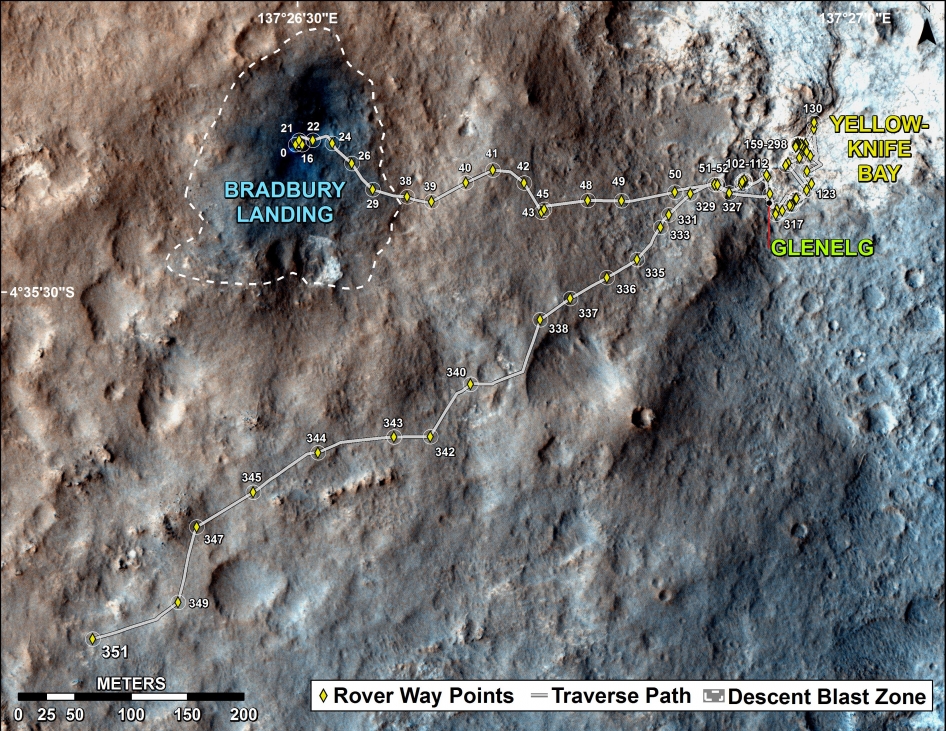 NASA’s Curiosity Rover landed on Mars nearly a year ago, and will be celebrating its anniversary on August 6th, 2013. The NASA Jet Propulsion Laboratory will be celebrating the event with a television broadcast next week where the team will be sharing memories of the dramatic sky crane landing.

During its year on Mars, the Curiosity rover has traveled 1.6 kilometers and send back more than 190 Gigabits (approximately 24 Gigabytes) of data. Included in the data sent back from Mars is analysis of two rocks, 36,700 full-resolution images and 35,000 thumbnail-sized images. The laser used for analyzing the Martian environment has been fired almost 75,000 times, in fact.

Curiosity has traveled 1.6 kilometers across the surface of Mars.

"Successes of our Curiosity — that dramatic touchdown a year ago and the science findings since then — advance us toward further exploration, including sending humans to an asteroid and Mars. Wheel tracks now, will lead to boot prints later." (emphasis mine).

Two live events will be held on August 6th to celebrate Curiosity’s anniversary. The first will be broadcast on NASA TV as well as the NASA website from NASA JPL in California. This event will run from 10:45am to 12:00pm EDT. The second event will be held at NASA headquarters in Washington, DC and will run from 12:00pm to 1:30pm EDT. At this event, NASA officials will be discussing the possibilities of human missions to Mars in the future.

Presently, Curiosity is on its way to the base of Mount Sharp where it will analyze the lower rock layers of a three mile high mountain rising from the floor of the crater.

Those interested in the celebratory broadcasts can find more information over at nasa.gov/ntv. I’m excited by the findings and potential of the Curiosity (Mars Science Laboratory) rover mission.

Ask, and ye shall receive 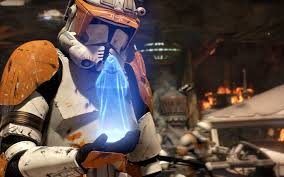