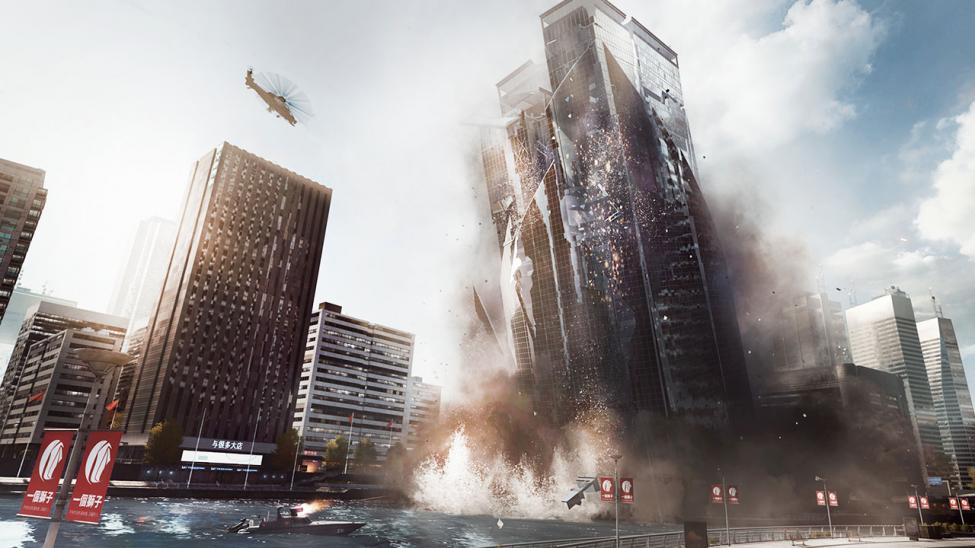 The demos were the same as E3 but some of the information is new. Dominic Sharoo of Nitroware was at a Battlefield 4 event in Sydney, Australia and opined about it. Attendees benefit from a little extra question and answer time, thanks to a crashed demo from an alleged GPU failure, which lead to some answers about Battlelog, dedicated servers, and more.

Frostbite 3 is the new rendering engine, developed by DICE, for most EA games (excluding EA Sports). Destructibility and tessellation has been updated although I expect the major enhancements are in developer tools; the engine, being used by multiple studios within EA, would likely require more polish than a purely in-house implementation. It makes some sense for the computation to be within the same ballpark despite the noticeable graphical bump.

Battlelog, the interface for Battlefield 3 and Medal of Honor, will not only persist but also port to the consoles. I doubt it will remain a web application on those devices but it would be possible. The platform has not been perfect but, at least, it allows them to test out web applications if they decide to test the waters with a AAA game wholly in web standards. We, and our web browsers, should be getting close enough to consider some skunk works.

Speaking of consoles, they will support 64 players at 60Hz. Good for them, moving on.

The Oculus RIFT is not planned to be supported for Battlefield 4. DICE will not rule out an independent developer strapping functionality which at least suggests they will not actively prevent support. 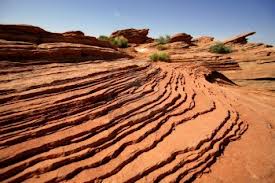 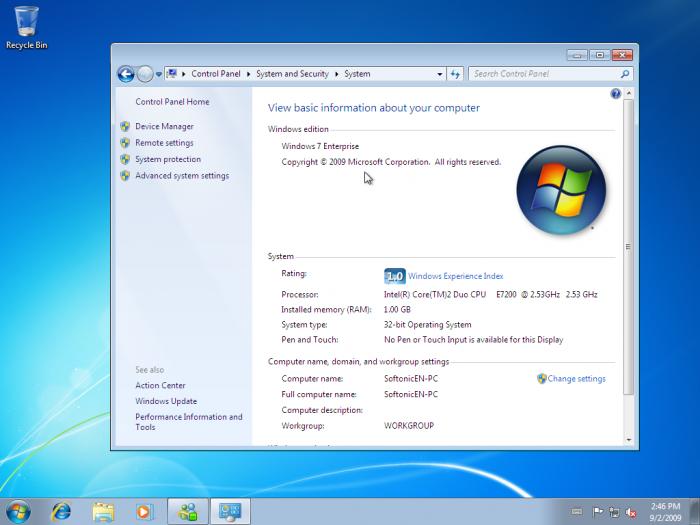 Win 7 Pro is not Enterprise, which you should have probably known already 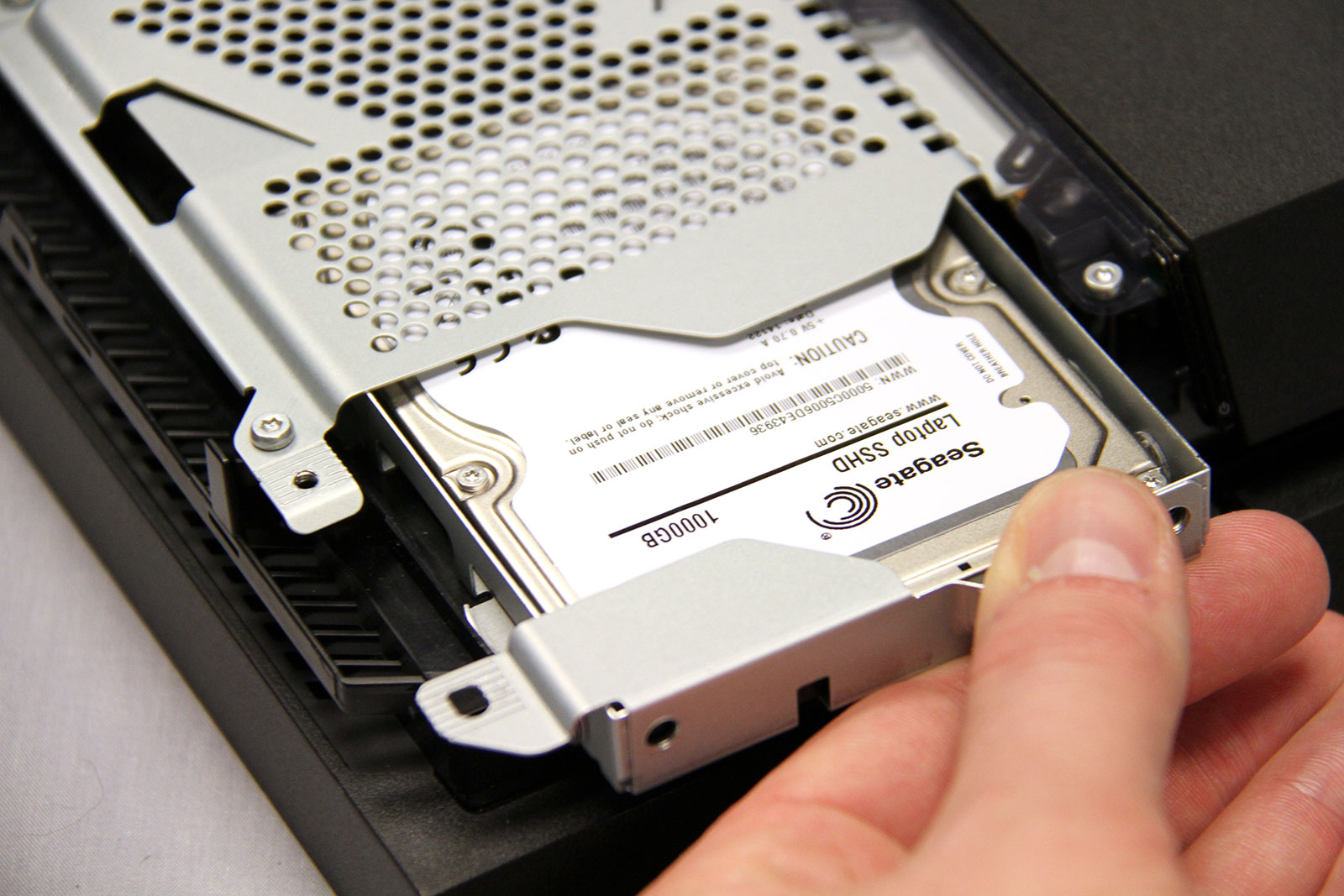