EA wants Origin to succeed and they acknowledge some of their decisions hindered the distribution platform. They are fighting an uphill battle against Steam who are entrenched with both time and trust. Several years have passed since users felt Valve was forcing software into our taskbar notification area and, apart from release dates, their word is fairly… not demonized… unless it draws ire from some other fan-base.

It is usually the scrappy underdog to find new angles to compete from.

Origin has the advantage of having a large catalog of first-party titles compared to its main competitor. Just announced, any EA game purchased on Origin is eligible for a full refund within the first 24 hours since it, the game, was first launched. This refund policy is limited to seven days after purchase or, if paid during pre-order, seven days after release.

Steam cannot easily compete on this ground. EA products on Origin make up some of the most visible entries. By far, most items purchases on Steam are not developed by Valve and should require intensive negotiations with multiple publishers. Meanwhile, Origin gains good faith with this policy and can suggest similar initiatives to third-parties content distributors as they sign on without any surprise.

After all users would, by then, expect refunds on Origin.

This is an interesting way for Electronic Arts to release control in exchange for revenue. I hope EA will continue to work with customers rather than fight them with horrific DRM and my-way-or-the-highway policies. Often the seduction of monetizing your control outweighs a rational assessment of how much resources you threw at acquiring said control. Consumers will accept you, just as they accept GoG, even if you are clearly interested in finances… just probably not if you treat them, your customers or potential customers, like enemies. I have said this before.

This is a good move along those lines. Work with your customers and more should come. 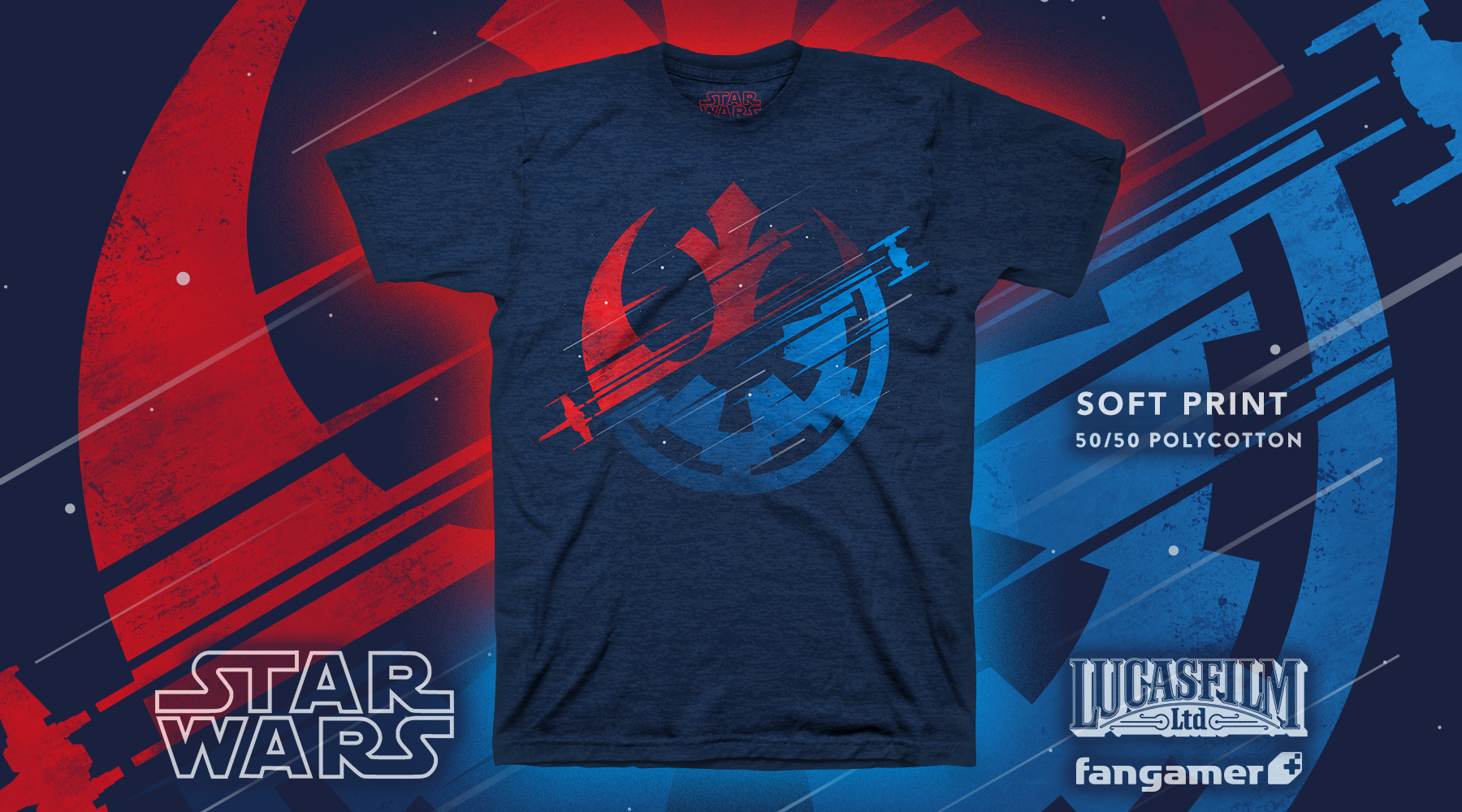