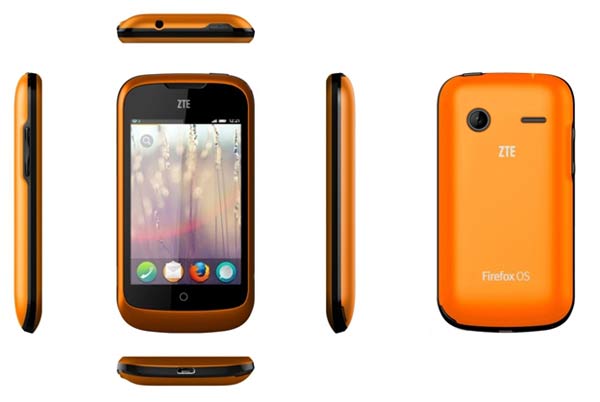 Mozilla has been working on its mobile Firefox OS for about a year, and smartphones running the OS are starting to become available stateside. The first bit of hardware running Firefox OS is the ZTE Open, which launched last week for $79.99 exclusively on eBay. Unfortunately, the limited stock ZTE made available is already gone, and there is no word on when more smartphones will be available. (However, in typical eBay fashion, users are turning around and selling the $80 phone for $170 if you really want to get your hands on it…)

According to the eBay listing, ZTE managed to sell 985 of the orange ZTE Open smartphones.

The ZTE Open comes in blue or orange and features low end specifications. Fortunately, Firefox OS and its HTML5 applications do not demand much hardware. On the outside, the ZTE Open has a 3.5” TFT touchscreen with a resolution of 480 x 320, a single home button sitting below the display, and a 3.15 MP rear camera. Internal specifications include a MSM7225A SoC with an ARM Cortex-A5 CPU clocked at 1Ghz and Adreno 200 GPU along with 2GB of internal storage expandable by micro SD card. Other specifications include 802.11n Wi-Fi, Bluetooth 2.1, 3G cellular radio, a 1200 mAH battery, and various sensors (accelerometer, ambient light, and GPS). The Firefox OS smartphone measures 114 x 62 x 12.5mm.

Seeing the ZTE Open sell out of its limited stock in such a short amount of time suggests that there is some positive amount of demand for Firefox OS from enthusiasts, but the smartphone and OS platform still has a long road ahead of it before it becomes a true threat to Android and iOS. Much like the fabled Ubuntu Phone, more than enthusiast demand will be needed, along with support from US carriers and app developers. With that said, it is a good first step into the US market and I hope ZTE makes more phones available soon.

Is AMD injecting steroids in Barcelona 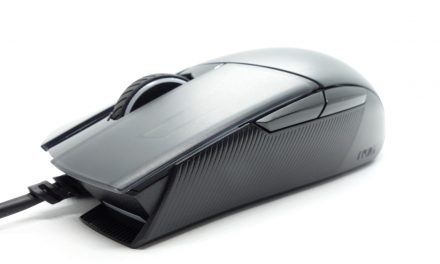 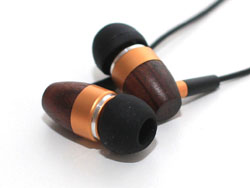