Update: (9/28/2013) APC responded to my email and confirmed all models support up to 32GB microSD cards (so, microSD or microSDHC).

Firefox OS is an operating system which boots into a web standards rendering engine. All applications and user interface elements are essentially web sites, often hosted by the device but could obviously have online components as the creator desires, web standards making it easier to port and manage code.

Hardware designers are continuing to adopt the platform.

APC, an initiative of VIA Technologies, got our attention over a year ago when they launched their smaller-than-a-banana Android desktop. It was an interesting design which came out at roughly the same time as the Raspberry Pi. I cannot tell whether that boost or harmed consumer interest.

Either way, the APC has announced two successors: The APC Paper and the APC Rock. Both devices dropped Android (side note: the $50 APC 8750 based on Android 2.3 is apparently still available) replacing it, instead, with Firefox OS. Both devices are in the Neo-ITX form factor although that should not matter too much, for Paper, as it includes a case. 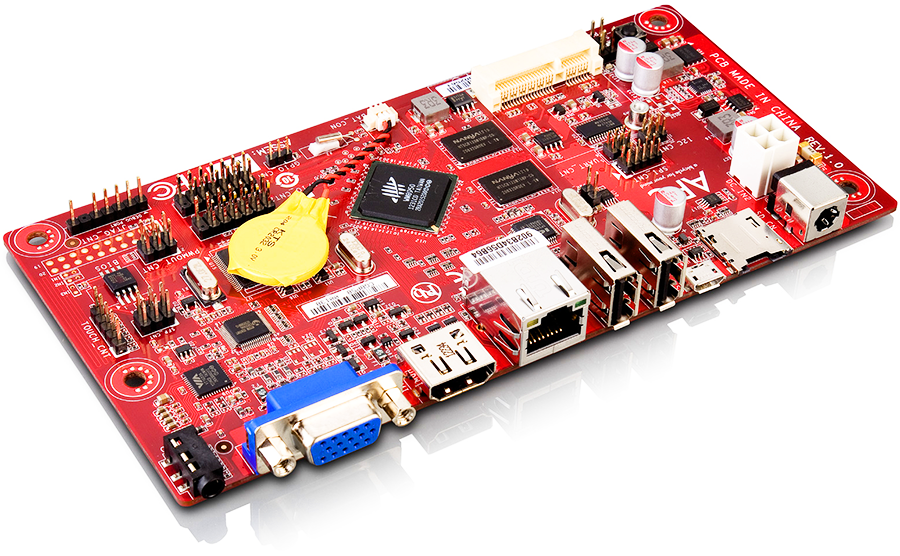 Paper covers Rock, get it?

The raw specifications are as follows:

This build of Firefox OS contains mouse and keyboard support. If you wish to install your own operating system, while you are on your own, the kernel and bootloader are available on the APC website and the hardware is unlocked. They also provide access to the ARM debug headers for the real developer types.

If you are one of these developer types, would you consider fixing a known issue? APC will donate free devices to users who submit fixes for specially tagged bugs on their Github repo. Think of it like investing time fixing a product which, if you would have bought it, probably would have crushed the bug anyway. 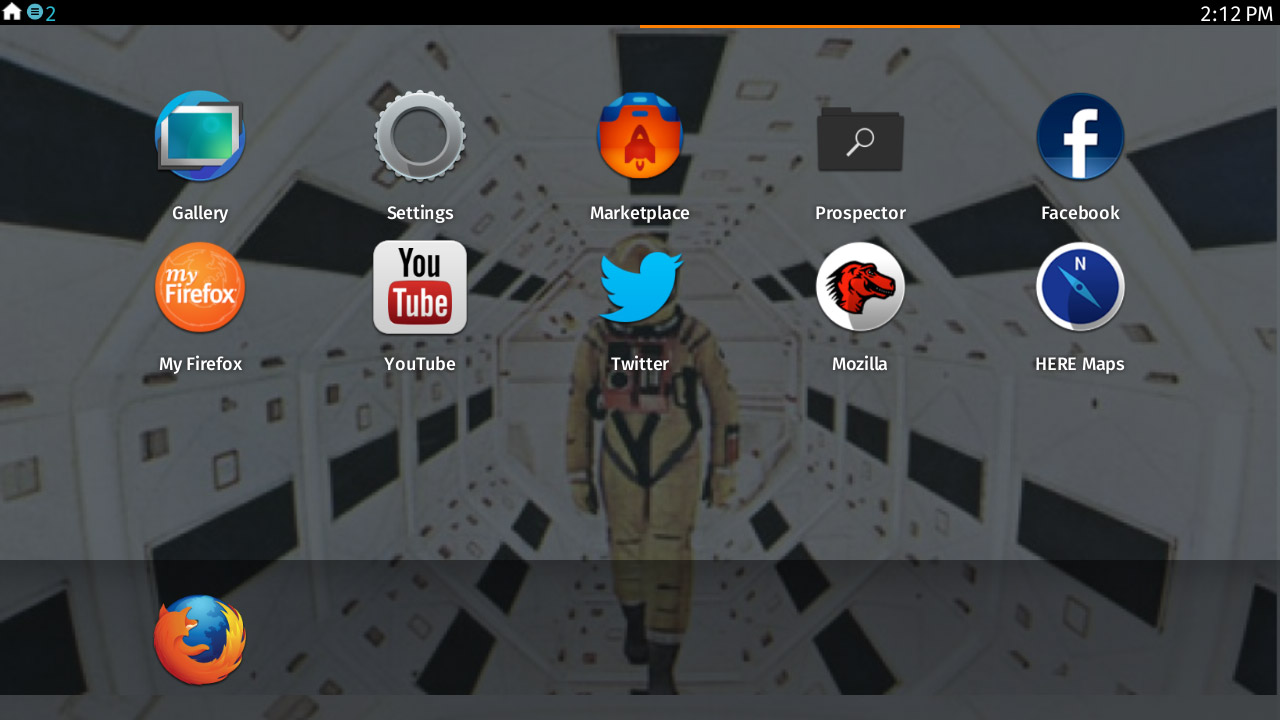 It would have been nice to see a bump in processor performance and graphics functionality, and perhaps more than 512 MB of RAM, although it should be sufficient for light web browsing. As a developer of GPU-intensive web applications, which I expect to have an article on soon, I am not sure how much that colors my view of these devices. Then again, we are also talking about devices in the Roku price-point, so (apart from sticking with 720p… come on now) I may not have a valid complaint.

Both devices are available now, in limited quantities, through the manufacturer website. The Paper carries a price tag of $99 USD while the Rock is slightly cheaper at $79 USD. 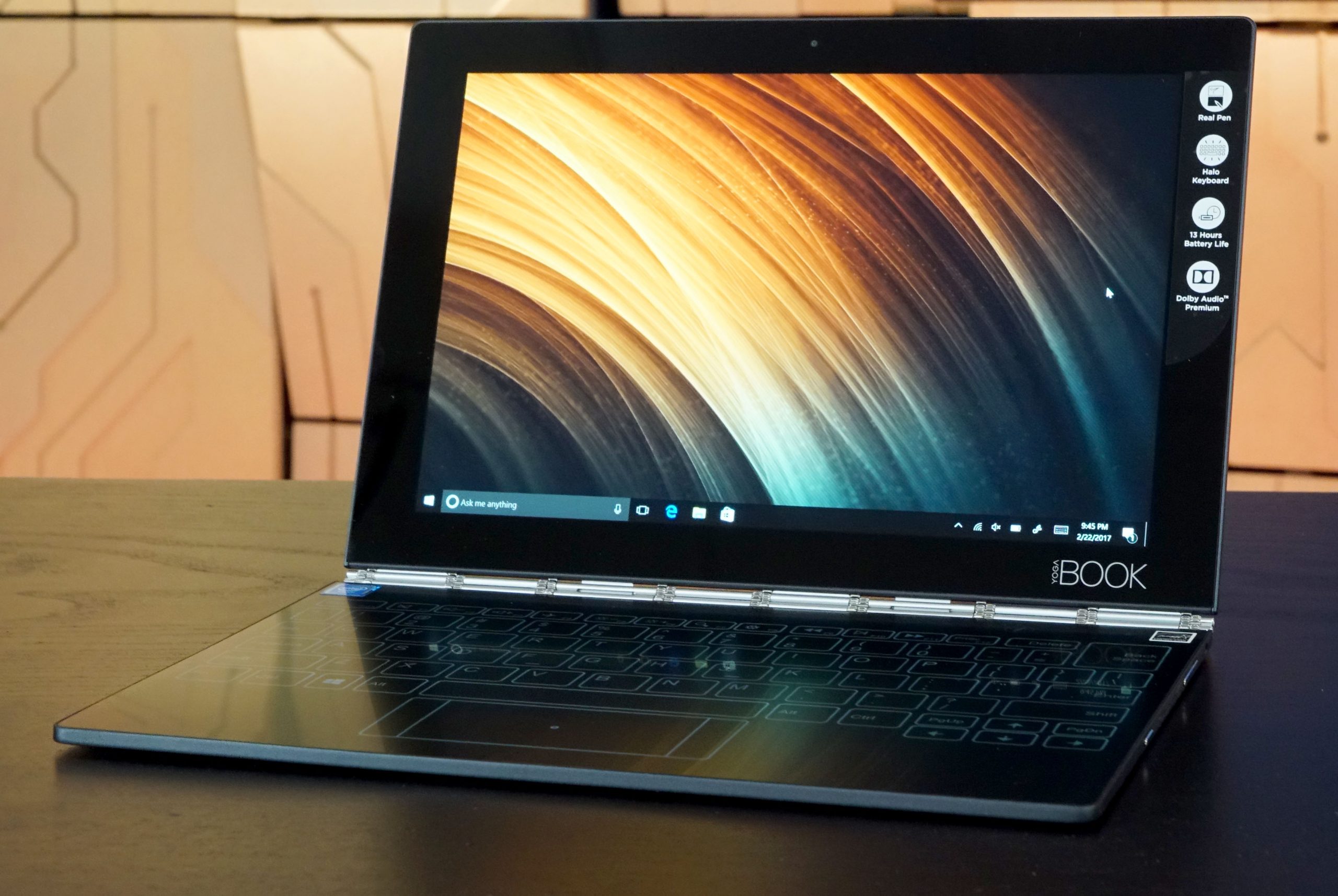