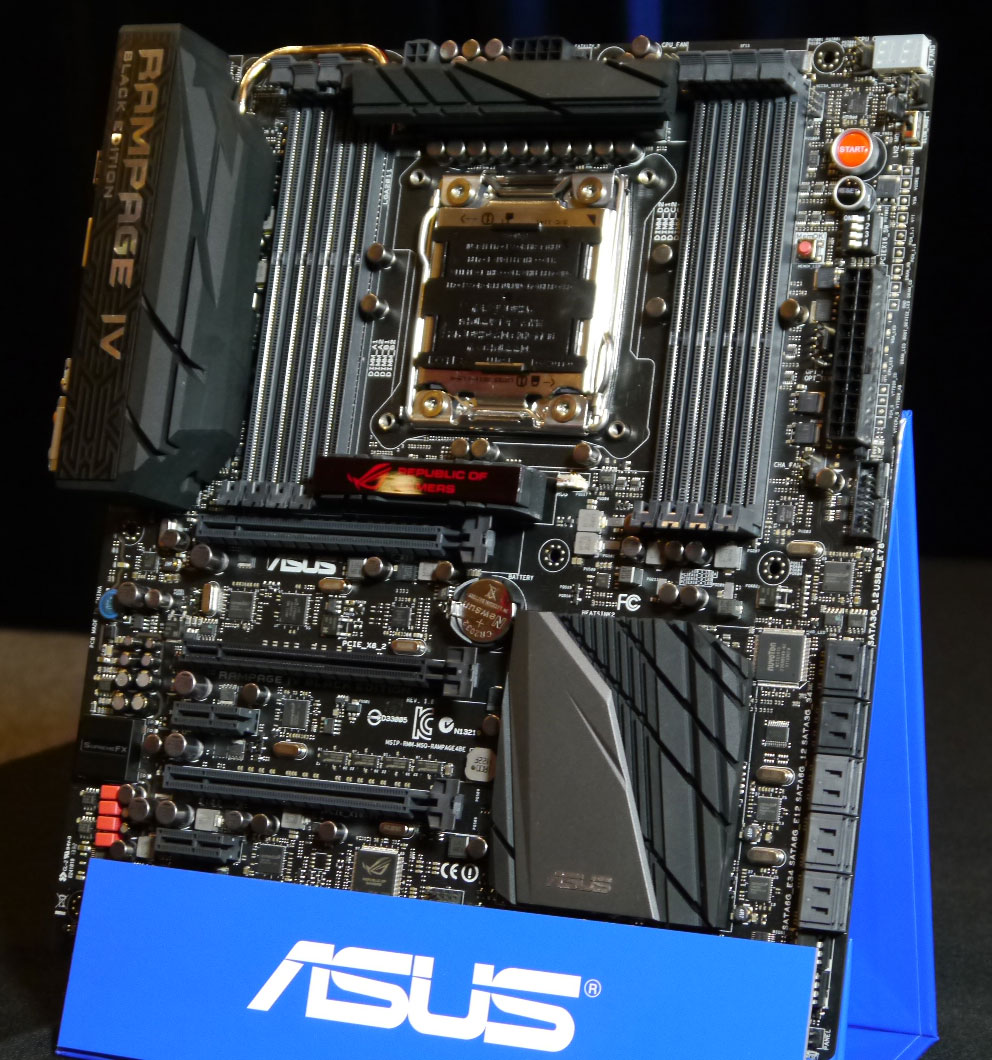 Tonight at the OC Main Event sponsored by ASUS, Intel and Corsair, a new X79 motherboard was announced.  The ASUS Rampage IV Black Edition is being called "bullet proof" by some ASUS personnel I spoke with and should be one of the (if not THE) best X79 platform for Ivy Bridge-E processors available.

ASUS takes a lot of pride in its motherboard development and they claim to have put 5x as many hours into developing the intricacies of things like memory traces compared to previous X79 offerings.  Over 500 engineering samples of the Black Edition were made prior to finalization and more than 10,000 man hours were put into the design. 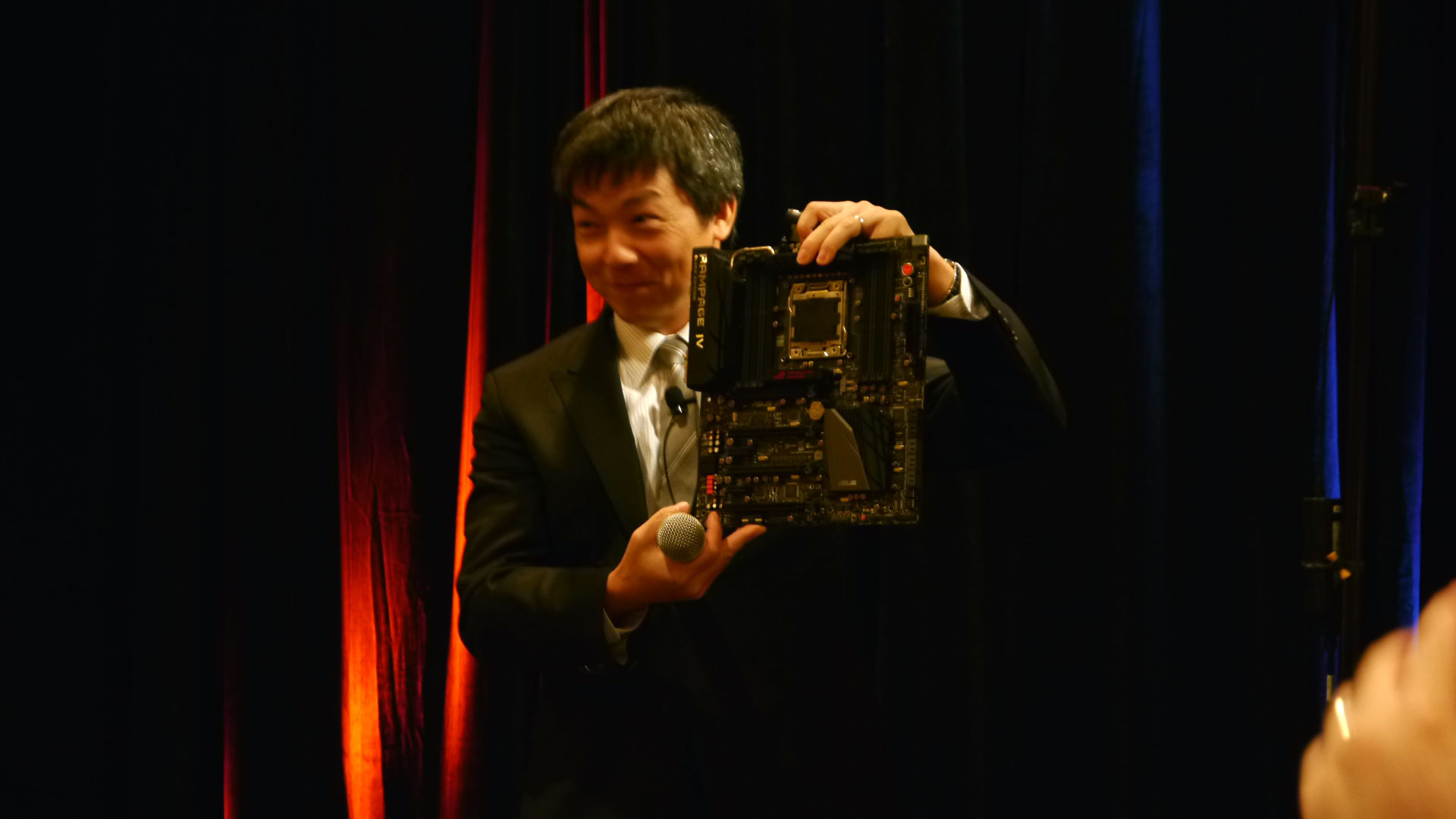 The Rampage IV Black Edition combines features of the Formula series with those of the Extreme boards to really make the ultimate flagship offering.  Things the advanced audio layout for gamers as well as the perfected overclocking capability will make this motherboard impressive, but also pretty damned expensive.

I was told that unlike the previous Black Edition this motherboard is not a limited edition and will run until the market demands otherwise. 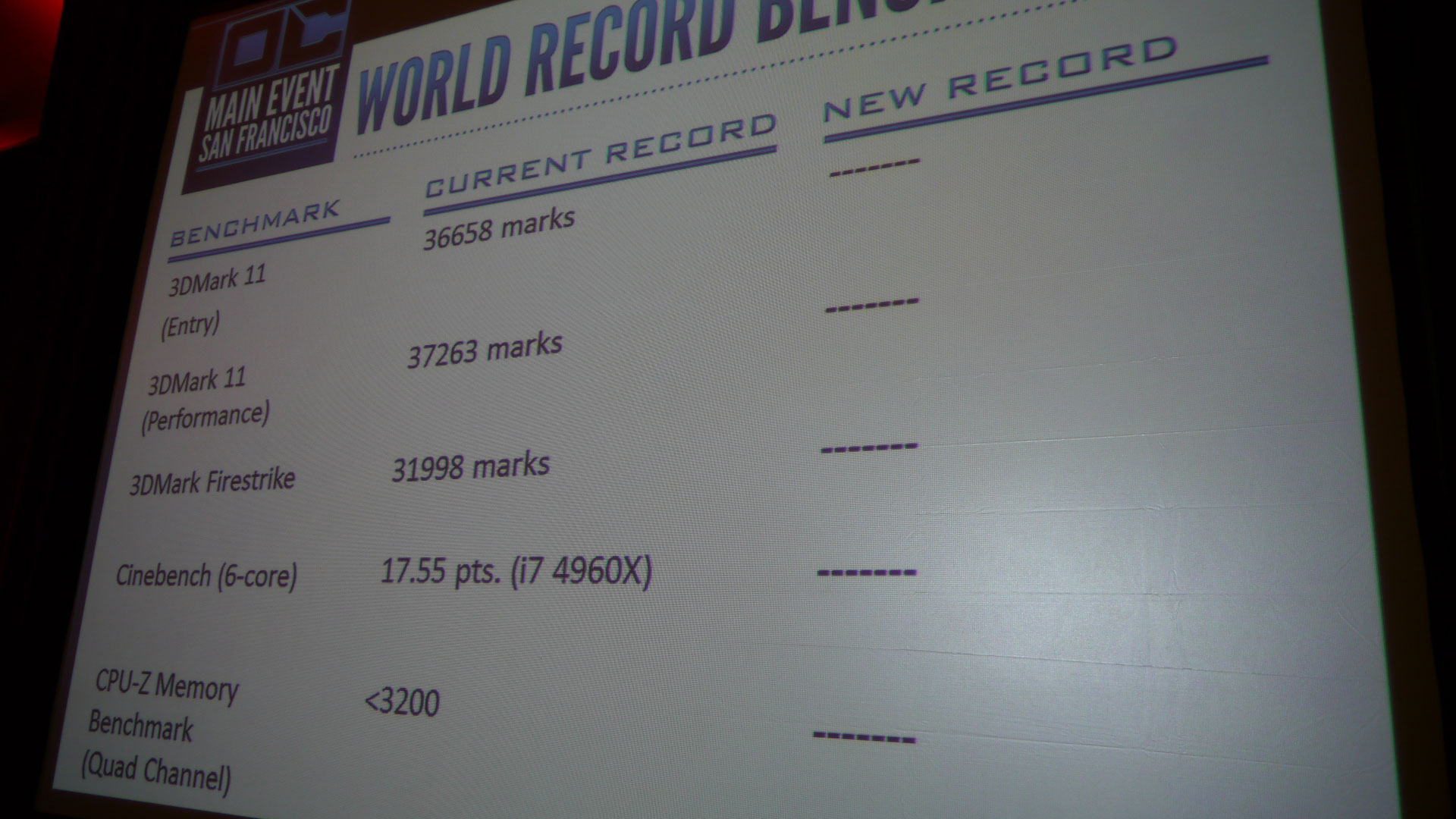 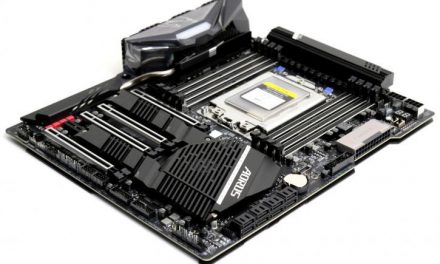