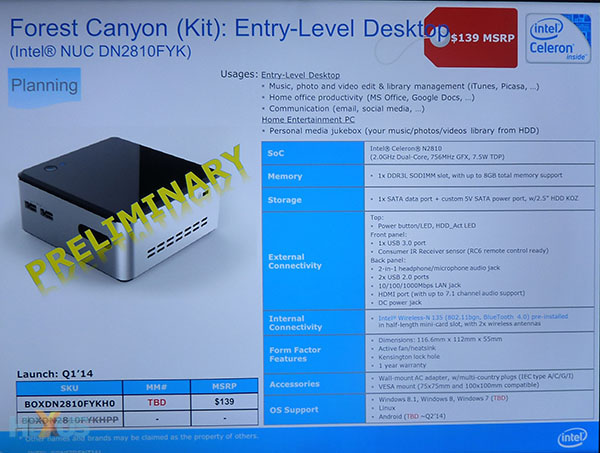 Intel and Gigabyte announced new Haswell powered SFF (small form factor) PCs earlier this month around the time of Intel's IDF 2013 conference. It seems that Haswell is not the only processor Intel has in mind for NUC, however. A recent report from Hexus.net suggests that a new lower-cost NUC will be available early next year for $140. The NUC DN2810FYK will use Intel's new Bay Trail-M Atom processor and be available as a barebones system or motherboard/processor combination. The barebones system, which includes a case, motherboard, soldered processor, and 802.11 b/g/n Wi-Fi module  will have a $139 MSRP.

Intel's Bay Trail Atom processors use the Silvermont architecture which was built from the ground up with low power usage and efficient performance in mind. The new SoCs will span from smartphones and tablets to desktop PCs. The specific chip used in the upcoming DN2810FYK NUC PC is the Celeron branded N2810, which a dual core 7.5W TDP (4.5W SDP) Bay Trail-M SoC clocked at up to 2GHz with Intel HD Graphics clocked at 756 MHz. The processor comes pre-soldered onto the NUC motherboard which supports a single DDR3L SO-DIMM, one SATA port, and one mPCIe slot for the included Wi-Fi + Bluetooth 4.0 NIC. For the barebones system, users will only need to bring their own RAM and a SATA hard drive or SSD to the table.

As such, the Bay Trail-powered NUC is not quite as expandable as the Haswell model which supports four USB 3.0 ports (among other additional ports) externally and a mSATA SSD slot internally. On the other hand, because of the reduction in IO and hardware horsepower, the new NUC will be significantly cheaper than the existing models.

The DN2810FYK is slightly taller than the Haswell NUC at 55mm (versus 35.6mm), which is likely due to the use of mobile-class SATA drives rather than mSATA. Again, this is a compromise that allows Intel to offer up a budget SFF system.

Code-named "Forest Canyon," I expect the new Next Unit of Computing PC to be a popular NUC option that will help to drive adoption of small form factor systems thanks to the attractive $140 price point while still being sufficient performance wise for budget desktop, HTPC, and home server uses! I will wait for the full reviews to make up my mind, but I am optimistic about the upcoming Bay Trail-M NUC.

Is this Atom-powered NUC the one that you've been waiting for? 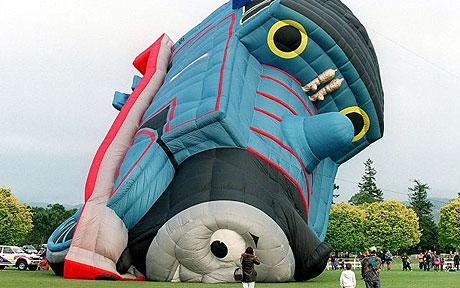 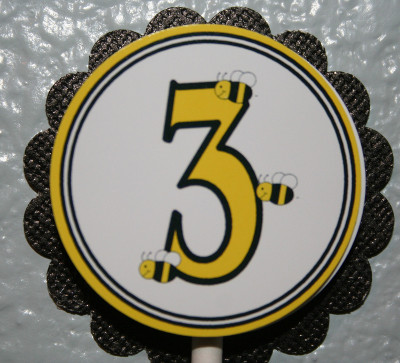 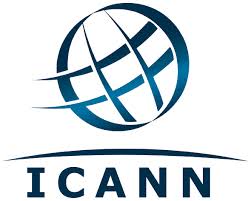 The internet may be getting a little more international