There is an elephant in the room: Eldritch has a similar art style to Minecraft. The aesthetic, terrain and structures made up of large voxels, provides a simple set of rules for randomly generated worlds and it does that very well. Filling up a volume is easy when everything is kept to discrete grids and most geometry, being box-symmetric, takes very little effort to model. The resulting environments can be just as interesting to explore.

Eldritch, on the other hand, is not based upon terraforming the landscape. This game is a first person action title heavily influenced by the works of H. P. Lovecraft… and its tropes. Rock Paper Shotgun previewed an early build and gave (at least me) mixed signals about whether the game was creepy or zany; the trailer does nothing to clarify this position. Whatever RPS thought the atmosphere was, they proclaim it was "nailed".

Eldritch is available to pre-order through the Humble Store, exchanging $15 for beta access, and is set for release on October 21st. 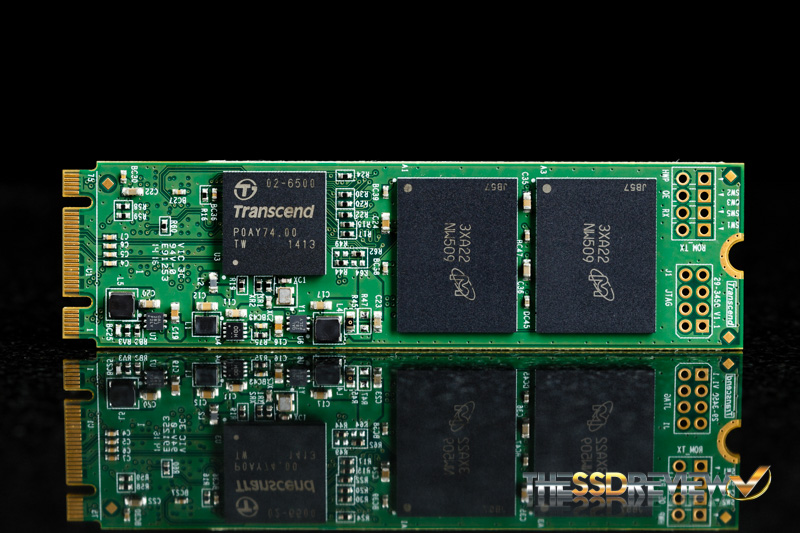