We look at AMD Eyefinity against NVIDIA Surround with our Frame Rating technology. Results may surprise!

In January of 2013 I revealed a new testing methodology for graphics cards that I dubbed Frame Rating.  At the time I was only able to talk about the process, using capture hardware to record the output directly from the DVI connections on graphics cards, but over the course of a few months started to release data and information using this technology.  I followed up the story in January with a collection of videos that displayed some of the capture video and what kind of performance issues and anomalies we were able to easily find.

My first full test results were published in February to quite a bit of stir and then finally in late March released Frame Rating Dissected: Full Details on Capture-based Graphics Performance Testing which dramatically changed the way graphics cards and gaming performance was discussed and evaluated forever.

Our testing proved that AMD CrossFire was not improving gaming experiences in the same way that NVIDIA SLI was.  Also, we showed that other testing tools like FRAPS were inadequate in showcasing this problem.  If you are at all unfamiliar with this testing process or the results it showed, please check out the Frame Rating Dissected story above.

At the time, we tested 5760×1080 resolution using AMD Eyefinity and NVIDIA Surround but found there were too many issues and problems with our scripts and the results they were presenting to give reasonably assured performance metrics.  Running AMD + Eyefinity was obviously causing some problems but I wasn’t quite able to pinpoint what they were and how severe it might have been.  Instead I posted graphs like this: 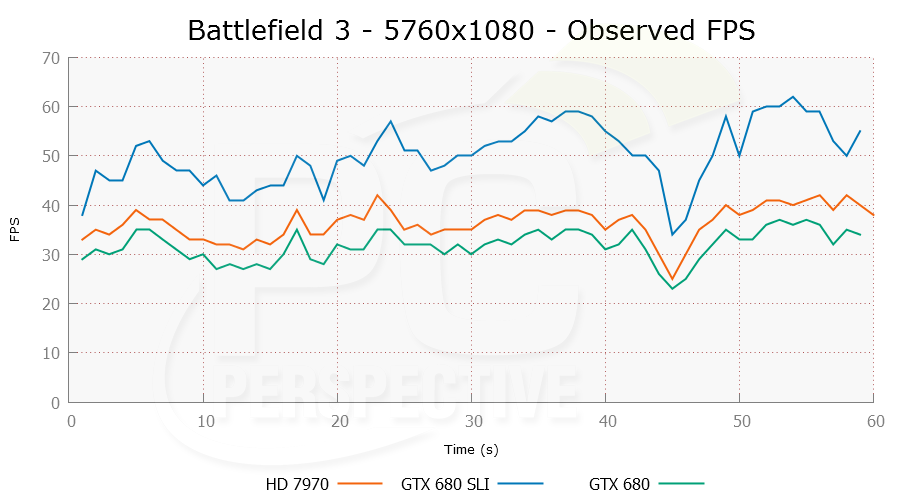 We were able to show NVIDIA GTX 680 performance and scaling in SLI at 5760×1080 but we only were giving results for the Radeon HD 7970 GHz Edition in a single GPU configuration.

Since those stories were released, AMD has been very active.  At first they were hesitant to believe our results and called into question our processes and the ability for gamers to really see the frame rate issues we were describing.  However, after months of work and pressure from quite a few press outlets, AMD released a 13.8 beta driver that offered a Frame Pacing option in the 3D controls that enables the ability to evenly space out frames in multi-GPU configurations producing a smoother gaming experience. 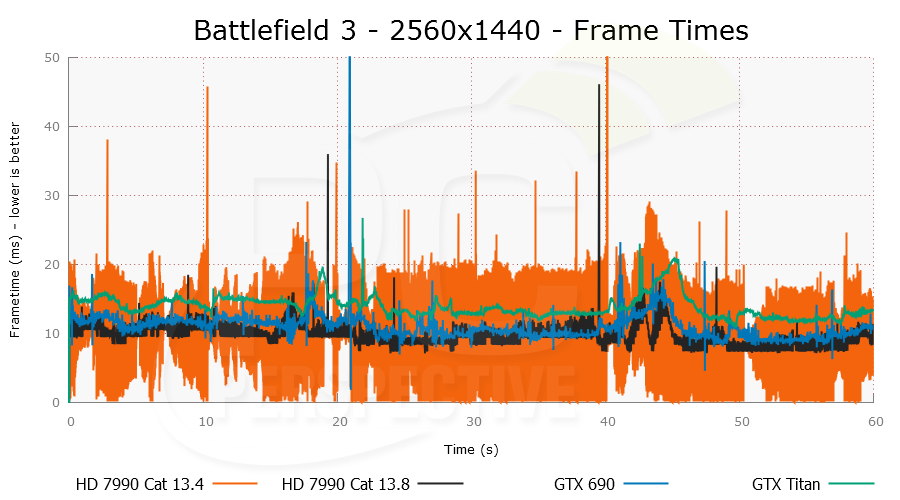 The results were great!  The new AMD driver produced very consistent frame times and put CrossFire on a similar playing field to NVIDIA’s SLI technology.  There were limitation though: the driver only fixed DX10/11 games and only addressed resolutions of 2560×1440 and below.

But the story won’t end there.  CrossFire and Eyefinity are still very important in a lot of gamers minds and with the constant price drops in 1920×1080 panels, more and more gamers are taking (or thinking of taking) the plunge to the world of Eyefinity and Surround.  As it turns out though, there are some more problems and complications with Eyefinity and high-resolution gaming (multi-head 4K) that are cropping up and deserve discussion. 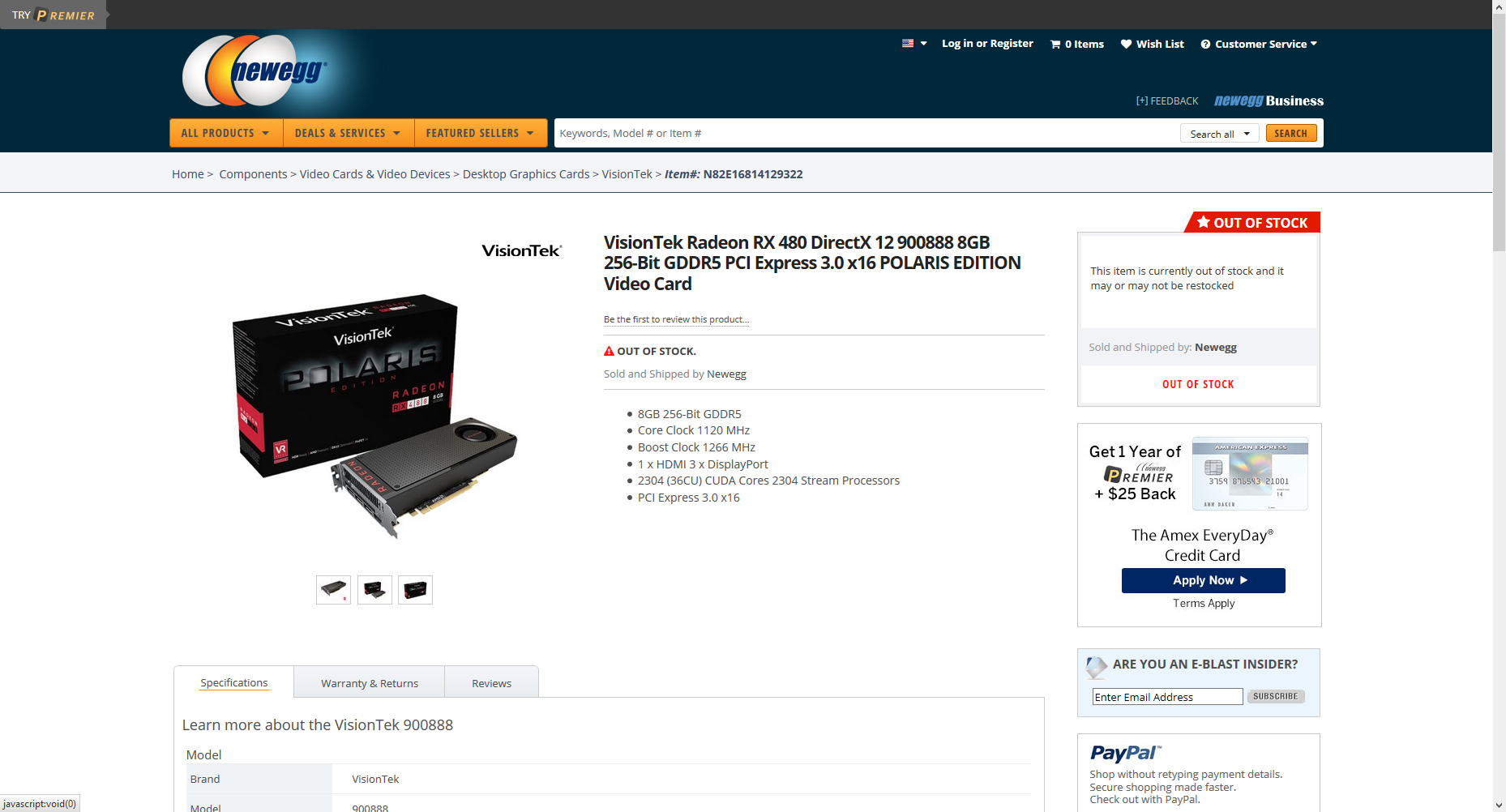