If you were looking for more benchmark data on this, you are going to have to come back at a later time.  This story was really focused on describing the problems and demonstrating that it IS in fact a problem; and a different problem than AMD fixed with the Catalyst 13.8 driver for single screen users.

As is often the case with these kinds of stories there are going to be readers that think we are full of crap.  To help alleviate the troll problem we created some videos that clearly show the CrossFire versus SLI scaling difference at 5760×1080 resolutions.

We HIGHLY RECOMMEND you download this video in full rather than using YouTube to view it for the most accurate representation of performance.

Here in Crysis 3 this is one of the extreme cases where cutting the frame rate essentially in half results in a noticeably different experience than you would expected based on presented performance numbers in applications like FRAPS.  In the first half of the video there is basically no visible performance delta between the CrossFire and single GPU on-screen animation.  There is improvement with the GTX 770 and GTX 770 SLI side-by-side showing us that the issues on CrossFire + Eyefinity are affecting gaming experiences.

Even in games like Bioshock Infinite that see average frame rates in the mid-40s at 5760×1080 with a single Radeon HD 7970 GHz Edition you would expect to see 70-80 FPS and as a result a much smoother animation – you just don’t get that with CrossFire + Eyefinity today.

I think it’s fair to say that I have laid out the problems that rest before AMD and its driver team pretty directly and without much commentary.  These issues are real, tangible and are affecting gamers today that have hardware they purchased in good faith expecting a better solution than is being provided.  AMD has already shown a willingness to address these types of issues with the Catalyst 13.8 beta fixes, but these separate issues need to be a focus for the company moving forward.

When I went to AMD with these problems (a few weeks ago) they assured me that they are working on a fix and that it CAN be fixed.  Based on my theory of how the interleaving and stepped frames are occurring internally I am very curious if this can even be fixed in software or if a hardware fix is going to be required to fully rectify the situation.  If it does require hardware, did AMD’s upcoming Hawaii product have enough time to integrate the solution?  A new architecture with the same problems with Eyefinity would be a big disappointment. 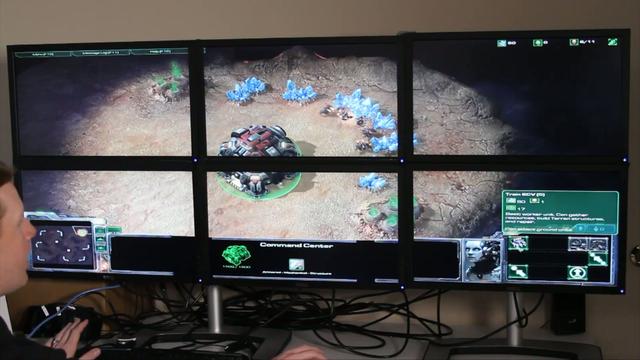 Trust me, I still want this to be a thing.

AMD continues to tell me that its “4K story” will be revealed and known to us very soon and that all of our questions will be answered.  That very vague statement is meant to address the coming onslaught of stories about 4K gaming that requires the same Eyefinity technology we have been discussing here today in this article.  Currently 4K monitors like the ASUS PQ321Q are running two screen Eyefinity / Surround configurations with dual 1920×2160 heads internally.  As a result, everything we are seeing in our 5760×1080 testing today does carry over to 4K monitors and gaming.

As I mentioned on a previous page, AMD, as they have previously stated, is committed to fixing these CrossFire + Eyefinity problems for the upcoming generation of products and the current Radeon HD 7000-series of cards.  Though much of the discussion is still going to be embargoed until further notice I have renewed confidence that the substantial Frame Rating issues with these configurations will be addressed, I just don’t know exactly when.  For gamers that have already invested in this ecosystem of multi-display, multi-GPU hardware that answer isn’t going to appease them but it does make this information presented today easier to accept. 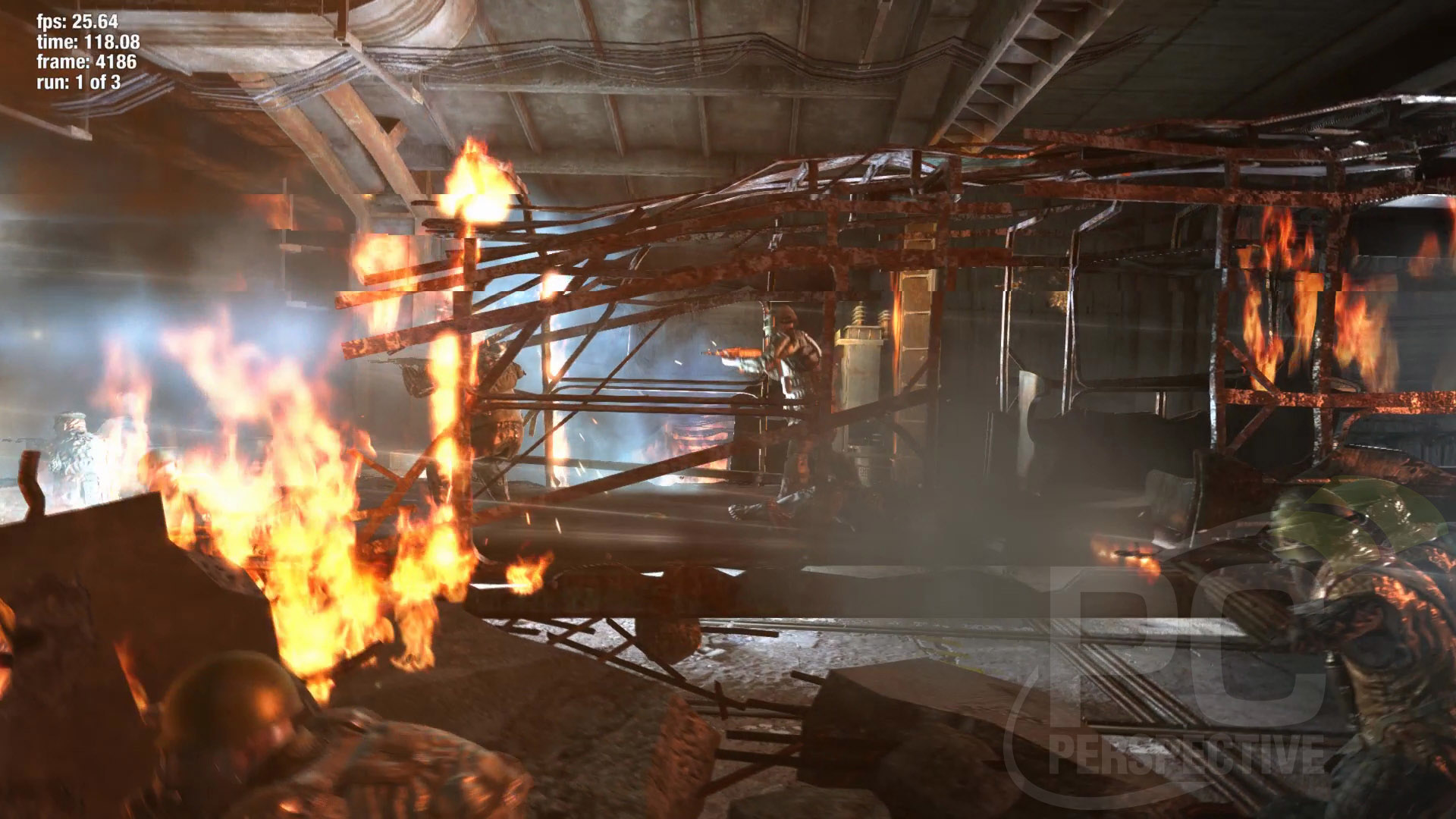 What makes this situation even more unnerving for me is how disparate the situation is for AMD.  As a single card, single GPU solution the Radeon HD 7000-series cards continue to offer better performance per dollar than NVIDIA's GeForce cards.  They run a little hotter and may lack some sexiness that the GTX 700 cards have created but more often than not they are best of breed when it comes to buying a single card.  And the great bundle programs they have created don't hurt either!  But for gamers that consider multi-GPU a feature they want to have available at any time, CrossFire isn't standing up well to SLI.

My hope is that AMD will not only fix 4K and Eyefinity for Hawaii users later in the year but will also help gamers that have invested in the HD 7000-series of graphics cards and have already purchased their Eyefinity configurations on the promise of a great experience.  AMD was able to push forward with the Catalyst 13.8 beta builds on a mostly reasonable schedule and I am holding out hope that the company will do the same thing for CrossFire + Eyefinity.

The gamers deserve it.

UPDATE: We got an official statement from AMD on the subject of this article.  It states:

As AMD has already publicly stated when the frame pacing feature was first introduced with Catalyst 13.8 beta, it does not address resolutions above 2560×1600. At the same time, AMD has also committed to addressing these cases in a future update. Details of the rollout for this solution will become very evident, and made public in the very near future. 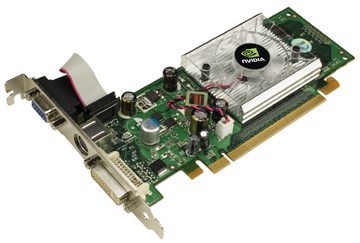