Write once and run everywhere. Web developers, just a few years ago, would scoff and make some offhand comment about several versions of a major browser. The last couple of versions are adhering to standards even better than some other vendors. Applications which can reasonably ignore legacy versions, such as mobile apps embedding the rendering engine of their host OS, are able to reuse large chunks of code. Likewise, browsers have since refocused on performance and feature-parity with native platforms.

Forrester Research, as reported by ZDNet, conducted a survey of 478 North American and European mobile developers. Across all responders, 41% of man-hours are on average spent on native applications. 46% of man-hours are split fairly evenly between web apps and hybrid apps which contain both native and web components.

As such, more time is spent developing applications which take advantage of web standards, to some extent, than apps which do not.

The report finds enterprise applications are more likely to shift towards web technologies than consumer apps. This makes sense in two ways: enterprise software use default user interface elements and, to some extent, less tolerance for the platform owner unilaterally managing compatibility. I would also expect developers of consumer apps to be more concerned about performance and snappy response.

But web technologies are still getting better. Even Epic Games expects many Unreal Engine 4 titles to be handled directly by web browser — even fully offline experiences. I mean, if you have ever designed a website, you have probably tested it within some random directory in your hard drive. Just because it runs in a web browser, does not mean it requires an internet connection.

It should, however, imply compatibility with other browsers. The curse and the blessing for web developers. 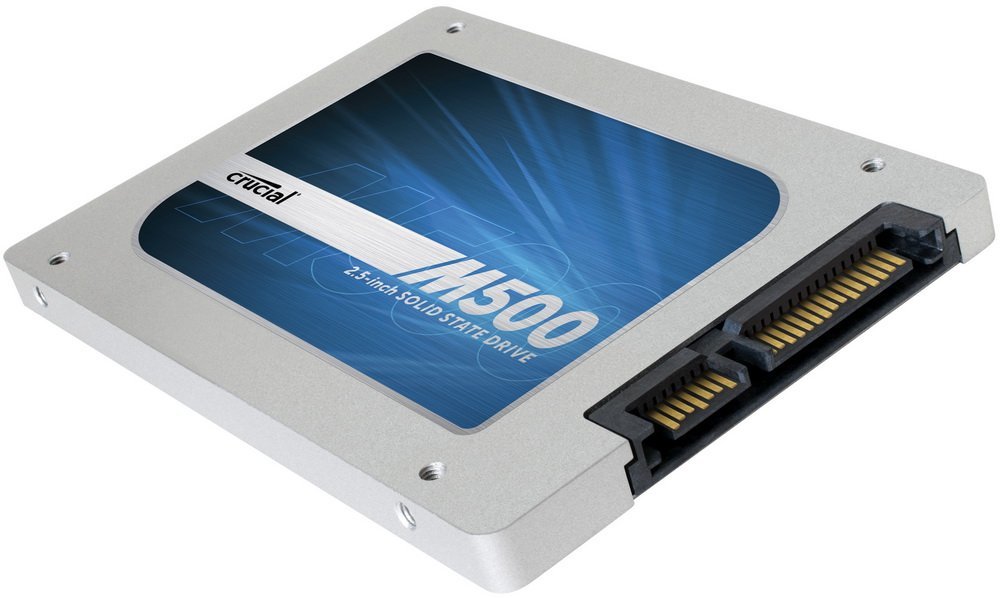 A perspective on current events in our forums