G.Skill showed off DDR4 memory modules at the Intel Developer Forum last week, and it appears that the technology is well on its way to being ready for Intel's next generation Haswell-E enthusiast platform. The modules that G.Skill showed off werre DDR4 DIMMs clocked at 2,133 MHz and come in 4GB capacities. The modules are manufactured by SK.Hynix and branded and tested by G.Skill. The company did not indicate what voltages they are using, but it is likely at or close to 1.2V given the conservative clockspeed.

The modules on the IDF show floor where static engineering samples, which means that they were not functional units. G.Skill indicated to X-bit labs that “the next generation of DDR memory is still under development, and G.Skill is working to push the new technology to its limits in the future.”

As the DDR4 standard and Haswell-E HEDT CPU/motherboard platform is still being worked on, G.Skill still has about a year to improve its modules and offer additional overclocked SKUs (which the company is known for). It is nice to see progress being made on the new memory technology that is said to be a bit faster and require less voltage.

Read more about the progress of DDR4 at PC Perspective. 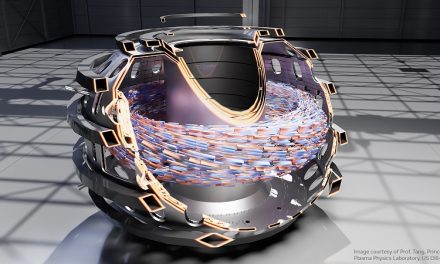 A Brief Peek At NVIDIA’s SC22