At IDF this week Intel and Google announced new Chromebooks running Google's cloud friendly operating system. The new machines will be built by a number of PC laptop manufacturers and will be available later this year.

Notably, the new Chromebooks will feature Intel Haswell processors, which Google claims will result in increased performance along with up to 2-times the battery life of previous generation Chromebooks. In fact, several manufacturers are rating the battery life between 8 and 9.5 hours, which would be quite the feat if the number hold up to actual usage!

Acer, HP, and Toshiba will be releasing updated Chromebooks with Haswell CPUs and new laptop designs "over the coming months" for as-yet-unannounced prices. ASUS is also joining the Chromebook fray with a mini desktop PC running Chrome OS and requiring a monitor or TV for video output. Specifically, Acer will be putting out an 11.6" laptop that is 0.75" thick and weighs 2.76 pounds. HP is offering a larger display and more battery lfie with its 14" Chromebook measuing 0.81" thick and 4.08 pounds. You trade a bit of portability, but you get a larger display, keyboard, and battery. Toshiba will be unveiling a laptop form factor Chromebook as well, but specs on that particular system have not been revealed yet. As mentioned above, pricing has not been released, but expect the systems to be under $300.

Interestingly, Google claims that six of the leading PC laptop manufacturers are now offering their own spin on Google's Chromebook. Further, the Chromebooks account for around 20-percent of the sub-$300 PC market, according to Google. It seems that Chromebooks are slowly gaining traction though it remains to be seen if they will continue to be successful as Windows and Android budget ultraportable competition heats up and consumers become wary of "the cloud" and Internet applications in light of the various leaks concerning the NSA spying programs. (As Darren Kitchen of Hak5 would say, "encrypt all the things!")

Will you be picking up a Haswell-powered Chromebook? 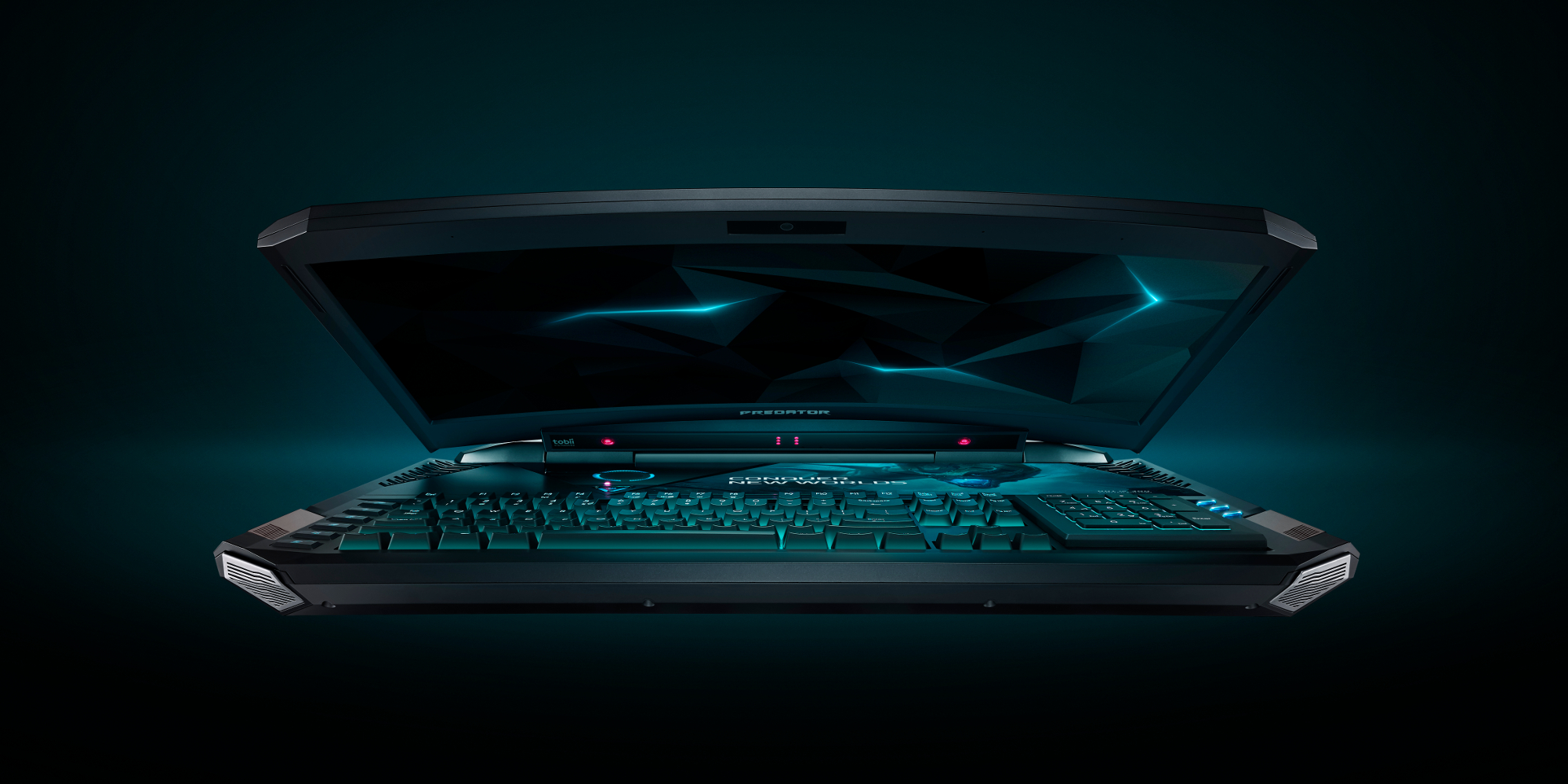