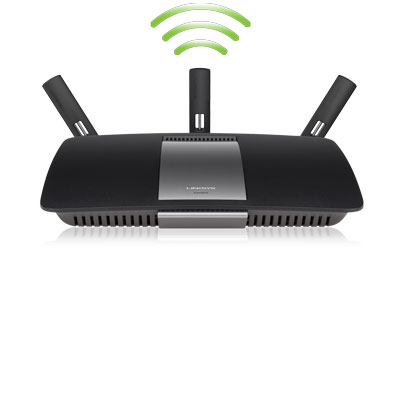 Linksys made a showing at IFA 2013 in Berlin, Germany where it announced new 802.11ac wireless hardware under the Smart Wi-Fi series. The new lineup includes two wireless routers and a USB NIC. The highest-end model is the Smart Wi-Fi AC1900 router (also known as the EA6900).

The Smart Wi-Fi AC1900 is a dual band router powered by an unspecified dual core 800MHz processor and Broadcom 802.11ac chipset that is actually manufactured by Belkin. The router has three removable external dipole antennas, two USB ports for storage devices (one USB 3.0 and one USB 2.0), four Gigabit Ethernet LAN ports, and one Gigabit WAN port.

Linksys rates the AC1900 at a theoretical throughput of 1300 Mbps on the 5GHz 802.11ac band and 600 Mbps on the 2.4GHz 802.11n band. The router can operate both networks simultaneously and can employ beam-forming technology to improve signal strength. The router further supports a 3×3 send and receive configuration for up to three spatial streams per direction. The 600 Mbps for wireless N is accomplished by using 256 QAM modulation which allows up to 200 Mbps per spatial stream versus 150 Mbps from the standard 64 QAM modulation used by most wireless hardware. Unfortunately, in order to see the increased speeds, the more advanced modulation needs to be supported at both ends (router and NIC). The router is backwards compatible with older 802.11n wireless cards but only new cards supporting 256 QAM will support the higher maximum throughput. 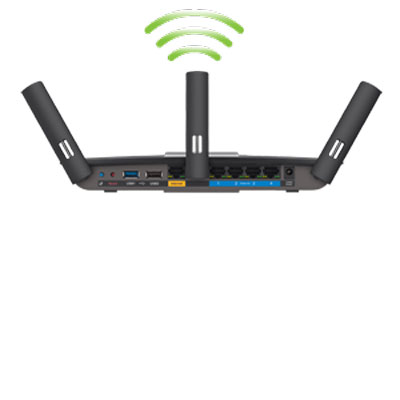 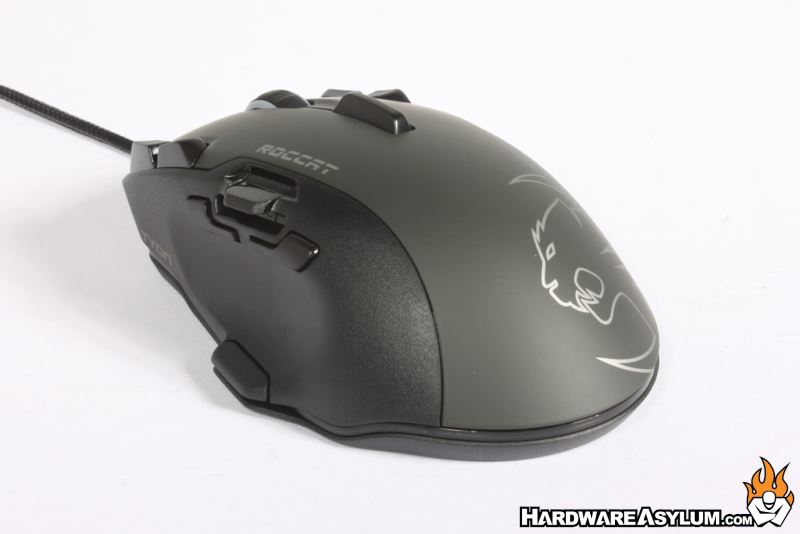 The ROCCAT Tyon; this mouse is nubbed for your pleasure 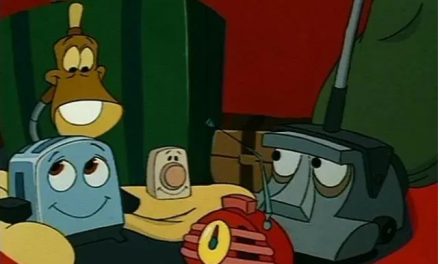 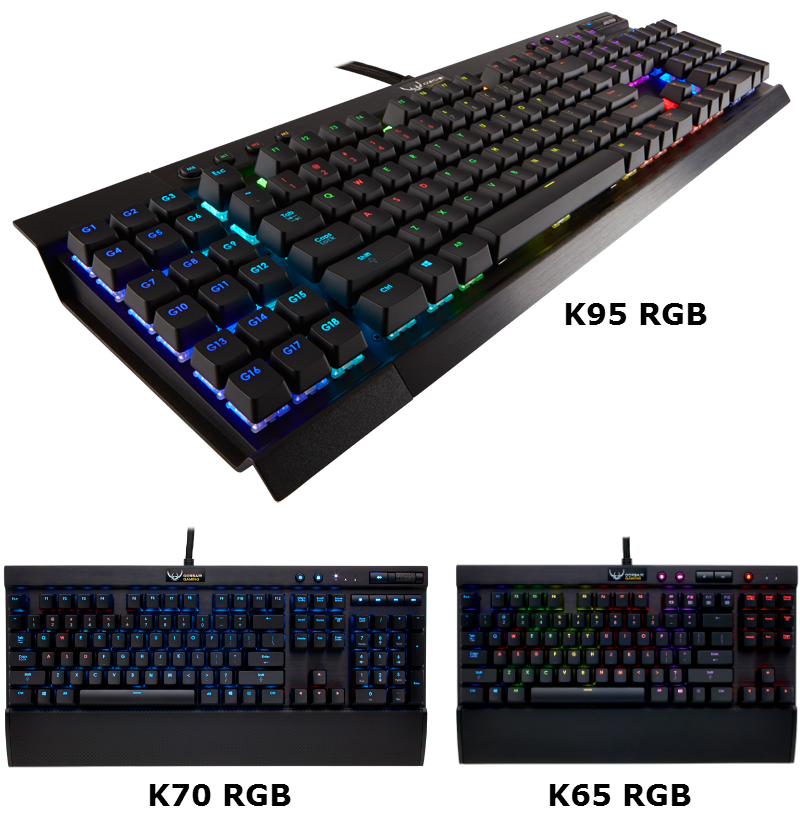 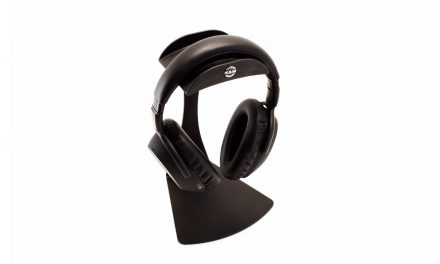