Images and Benchmarks of AMD Radeon R9-290X Hawaii Leak Out

What better way to spend your weekend than to comb over photos and graphs to try and figure out everything you can about the upcoming AMD Hawaii GPU just days before they announce it during a live stream?  A collection of leaks including pictures and benchmarks made their way onto the web (they have a way of doing that) from our friends in China.  I spotted a post from our buddy Hassan at WCCFTech that detailed much of the information available so far. 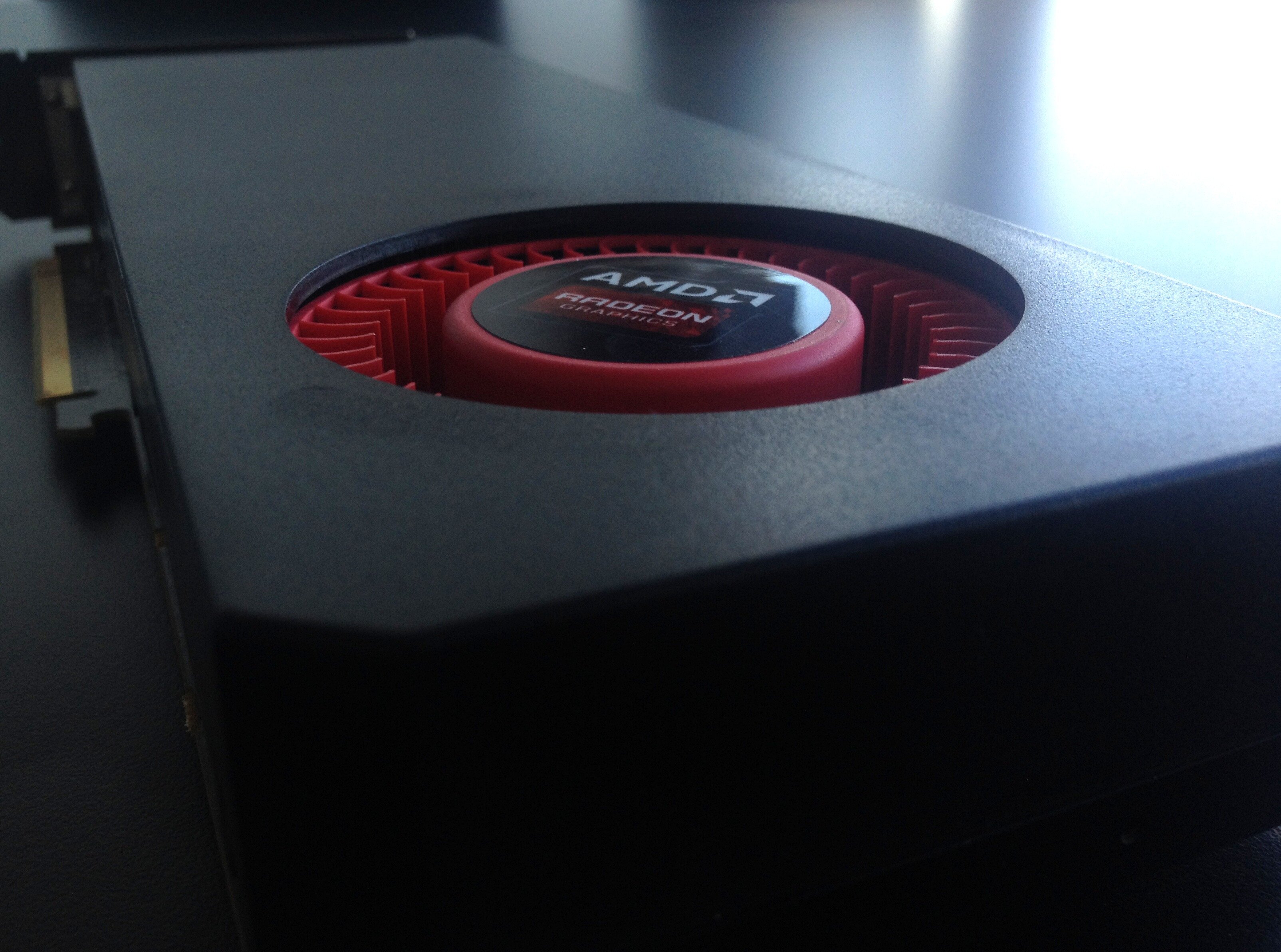 The first picture was actually posted by Johan Andersson, lead developer at DICE over Twitter with a not-too-vague comment about Hawaii and Volcanic Islands.

AMD was kind enough to give me an Hawaiian beauty from the Volcanic Islands http://t.co/CSU3Ssv8oi @AMDRadeon

A website with the convenient name of udteam.tistory.com posted images with quite a bit more detail including some with the cooler removed. 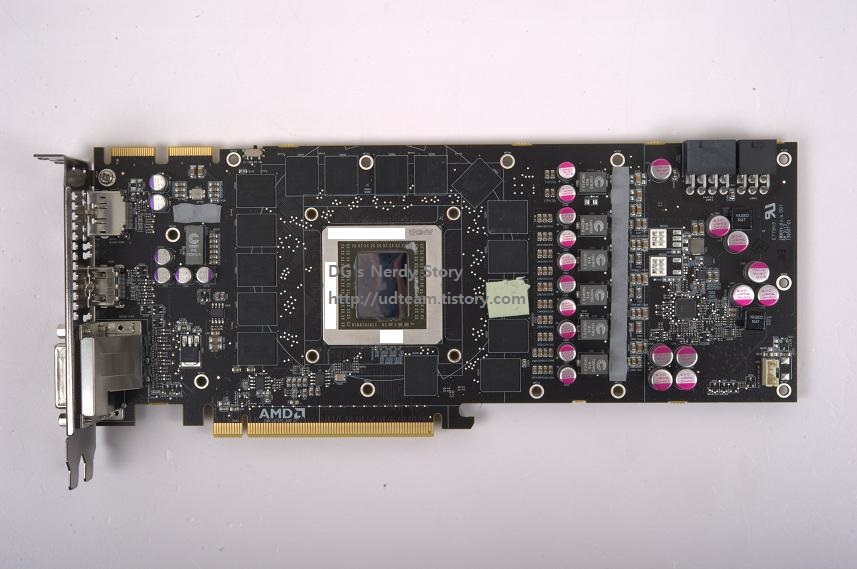 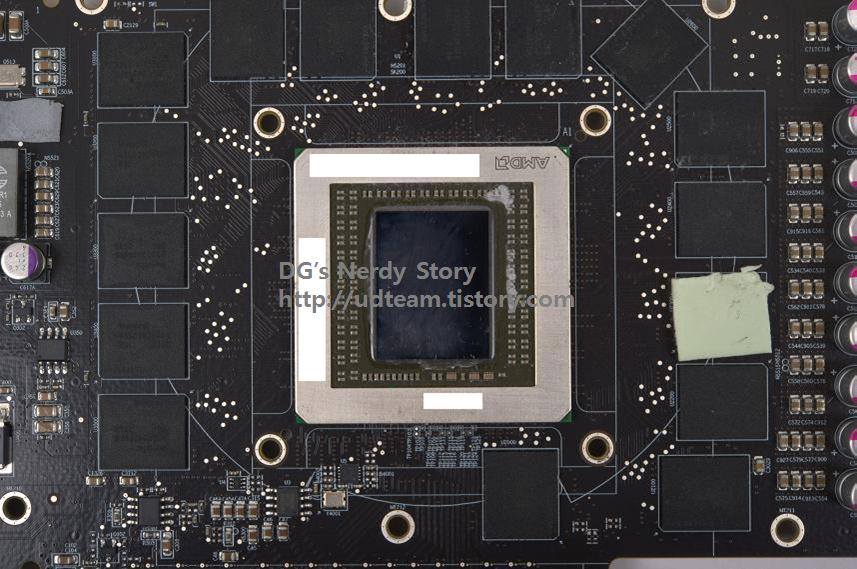 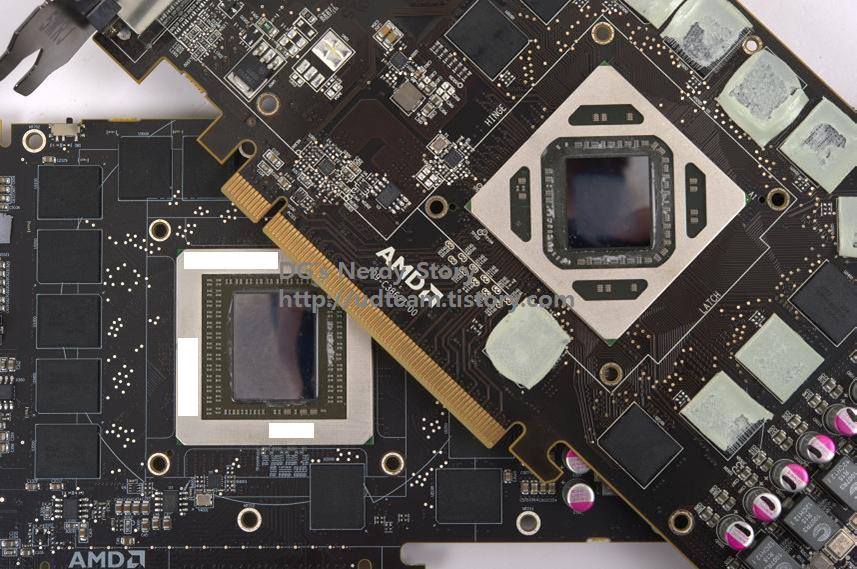 The GPU here is apparently going to be called the AMD Radeon R9-290X as AMD shifts to a completely new naming scheme with this generation.  We already discussed an interview with AMD's Matt Skynner in which he said the die of Hawaii was 30% smaller than NVIDIA's GTX TITAN and would be more efficient per die area than the GeForce option. 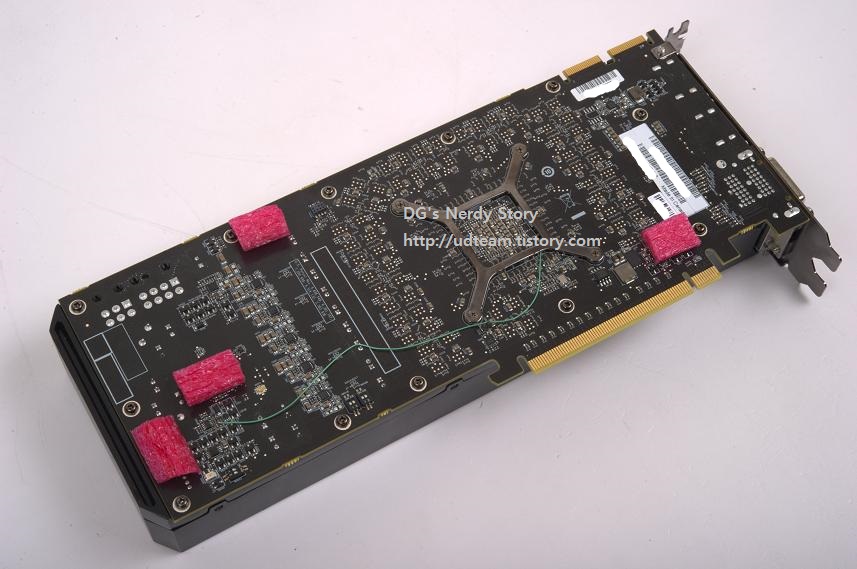 Other specifications that have been compiled (that are still rumors really at this point) include a 512-bit memory interface (quad 128-bit controllers more than likely based on the memory layout), 4GB of GDDR5, 5+1 phase power and 8+6 pin power connections (very reasonable for a flagship).  The die size is being estimated at 424 mm2 (larger than Radeon HD 7970 but smaller than TITAN) and price estimates are sitting at $599. 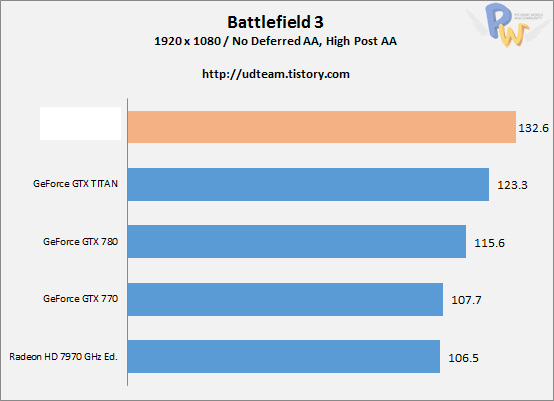 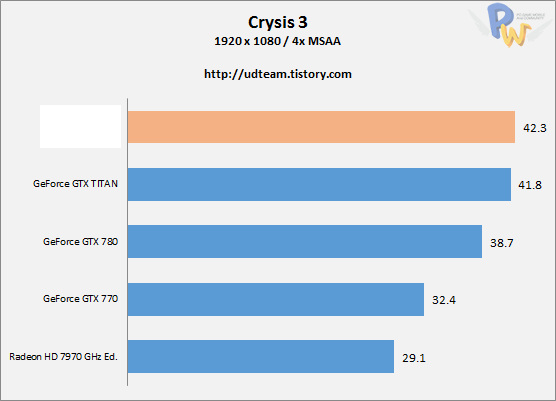 We even found a couple of benchmarks claiming to have performance results of this new beast of a GPU.  Though the name of the card on the result is blocked out we are supposed to believe these are results from the AMD R9-290X and they are impressive if true.  In both of the graphs here the new Hawaii GPU is faster than the $999 GeForce GTX TITAN at a significantly lower price!

All signs are pointing to AMD's next 28nm GPU to be a high end gamer's dream graphics card.  That is, IF all these rumors and leaks turns out to be accurate.  We still don't know the key data points like stream processor count, but we'll know it all in due time.  (Maybe next week?)  We still have concerns about the status of AMD's multi-GPU fixes but if the company can get that worked out in time for this relesae, I expect AMD to make a big splash this fall with a revamped Radeon brand.