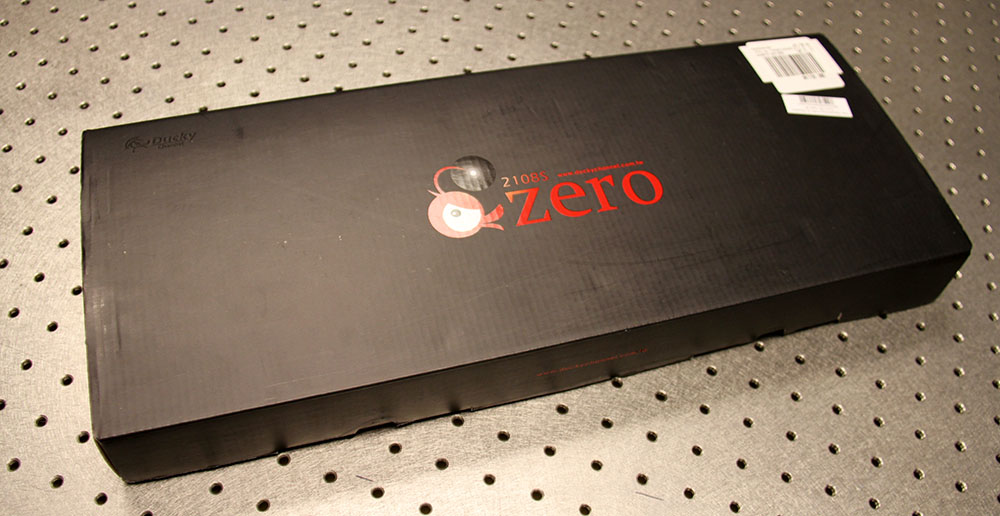 This weekend in a combination of bad influence from my roommates, and wandering around our local Microcenter, I ended up picking up my first mechanical keyboard, the Ducky Channel Zero DK2108S.

After using mechanical keyboards like the Corsair K60 and K90 at the office, I have been wanting to upgrade from my membrane Logitech keyboard at home, but I never actually took the leap. Part of my reluctance to upgrade stemmed from the shear amount variety that has developed in the mechanical keyboard market in the last few years. Between all the variations of MX Cherry Key switches, Buckling Springs, and Topre switches, I really had no clue where to begin.

Being able to try keyboards in store was a big factor for my purchase. Comparing the versions of the Ducky Zero with Black, Brown, and Blue key switches sold me on the virtues of MX Cherry key switches. While I spent some time with both the Brown and Blue versions, I ultimately ended up with the MX Cherry Blue edition of the DK2108S.

For those of you not in the know, the main difference between MX Cherry Brown and Blue key switches is the "click" sensation when the key is activated. Whereas on MX Blue switches, the plunger and key are separated and depressing the key provides an audible click, the Brown switches move as once piece causing a slightly less tactile, but quieter activation. For in-depth analysis on these different key switch types, definitely take a look at Scott's description in his Rosewill keyboard roundup article.

Choosing what key type you want in a keyboard is truly a personal choice. I am mostly aiming for using this keyboard while writing and coding, so a more tactile experience was my goal. However, if you are doing things like gaming, or have people in your close vicinity, the Blues may be an awful choice. I'm already starting to get glares from Ryan while using this keyboard in the office today. 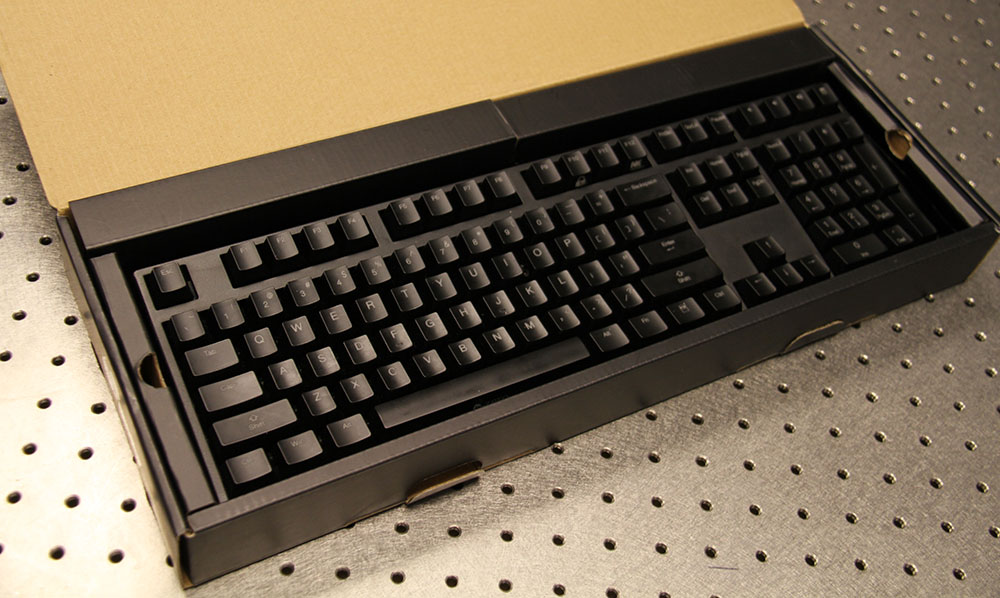 Taking a look at the product itself, I found myself impressed with the entire package. The packaging was well done, and the additional included extras were a nice touch.

Here we can see one of the really cool features of the Ducky Zero, a full backlight. Unlike some other competitors I have used, every key on this board features a light. The backlight also has 7 layers of brightness adjustment, and for some reason a feature that will pulse the entire backlight on and off.

Brightness is controlled by keyboard macros, either FN 0-8, or FN up/down arrow to scroll through the different options. I like the idea of using the actual keys to control the settings of the keyboard, and it helps to make it as small of a device as possible. 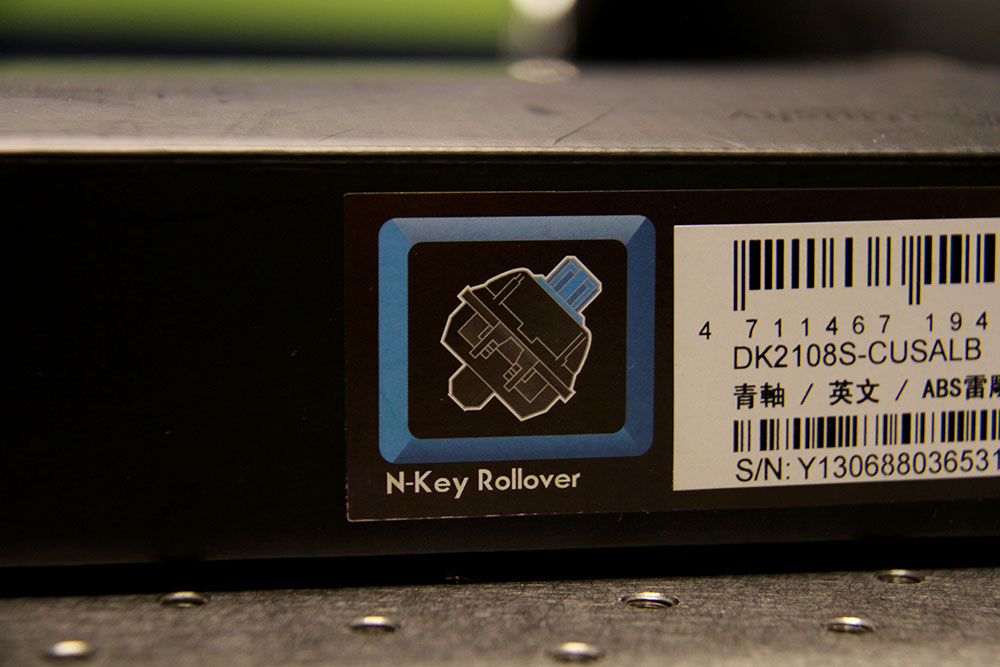 Another cool feature of the Ducky is that it is fully mechanical. I've used Corsair keyboards in the past, and going from pressing a mechanical key to a membrane one on the same keyboard is extremely disappointing. All the modifier keys, function keys, volume control keys, and the number pad all feature the same switches on this keyboard. 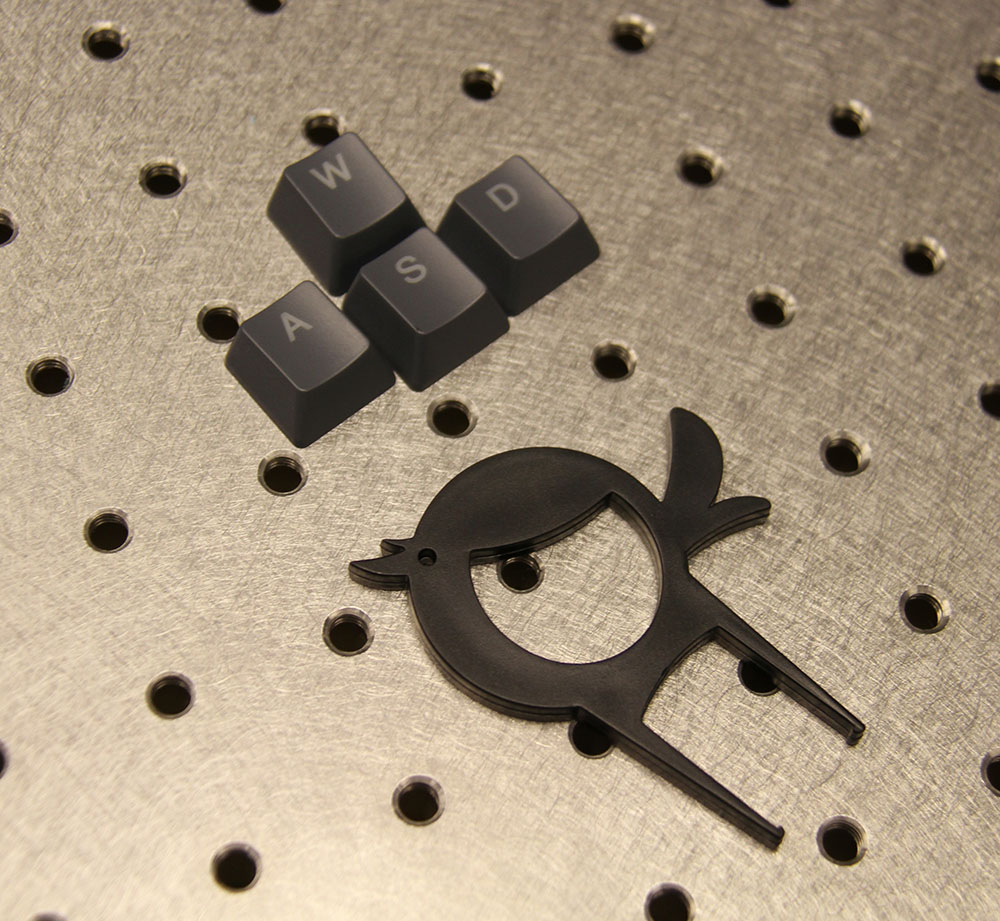 The included keycap remover is even styled to represent their logo, which is a nice touch. 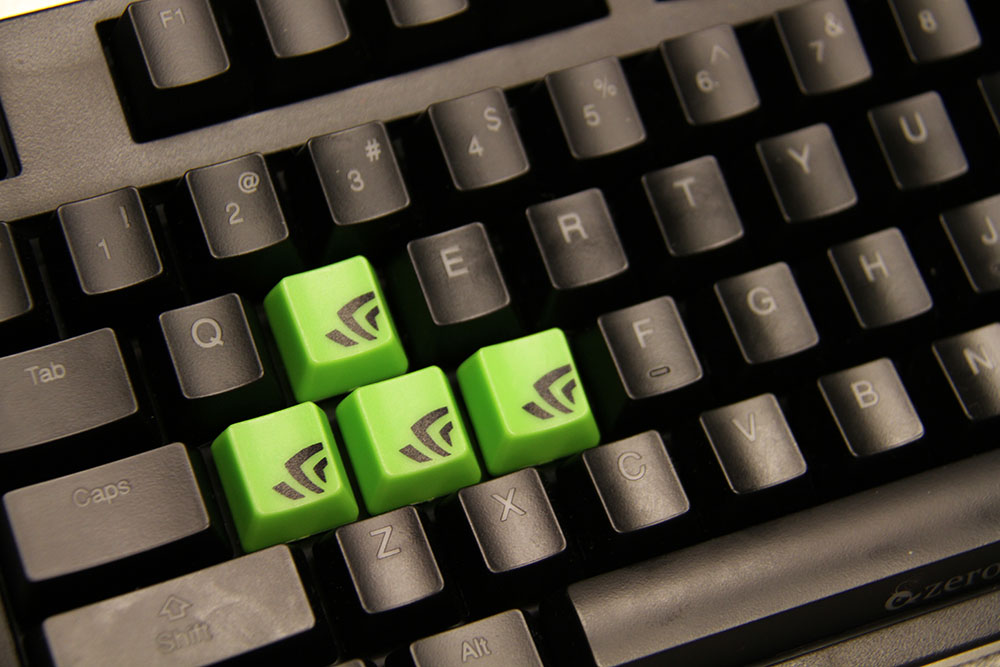 While Ducky includes their own replacement WASD keys, I took the opportunity to place the NVIDIA branded keycaps which they were handing out at QuakeCon. 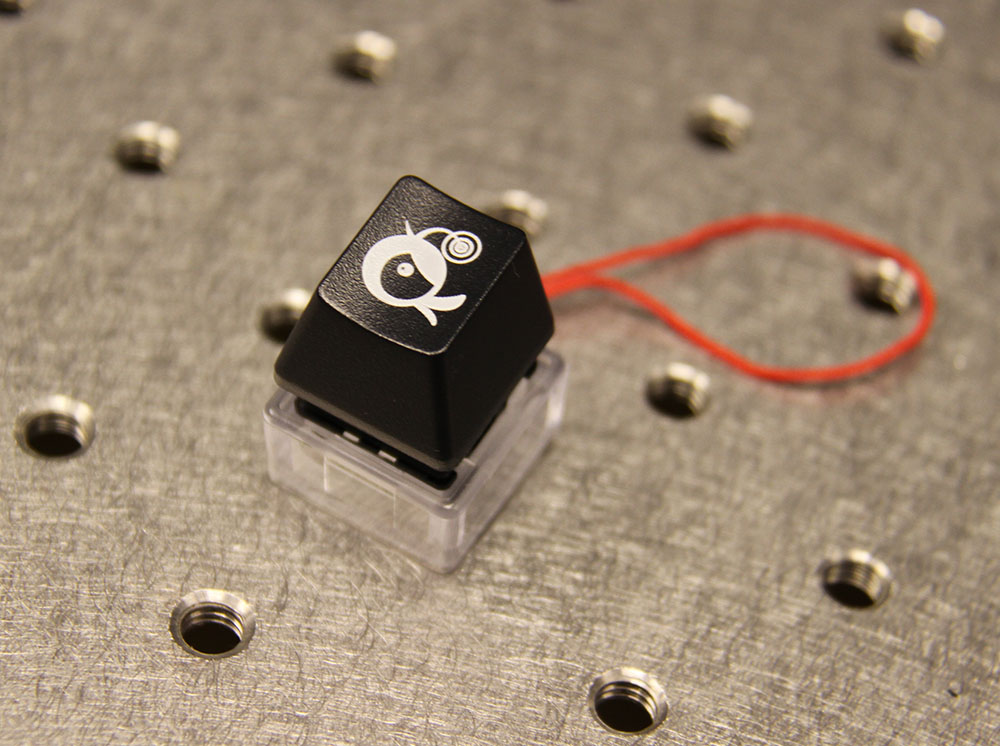 Plus they include a keychain comprised of a single switch and keycap, which is just cool. 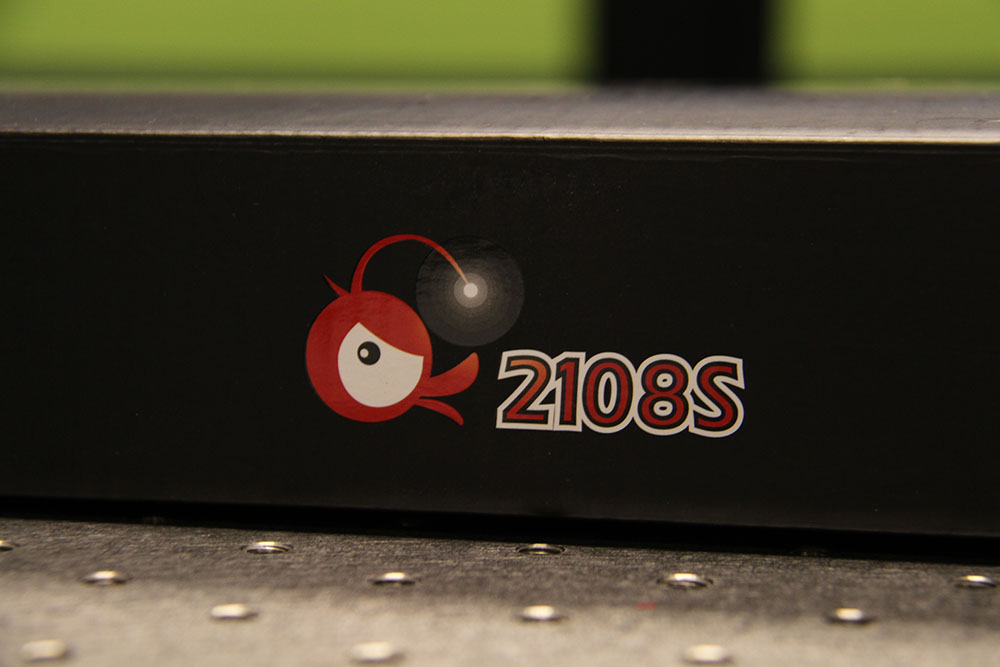 Overall I have been extremely happy with the Ducky Channel Zero DK2108S in the few days I've had it, and highly recommend anyone who hasn't upgraded recently to highly consider moving to a mechanical keyboard. After all, if you are stuck at a computer all day, why not try to provide the best experience for yourself. 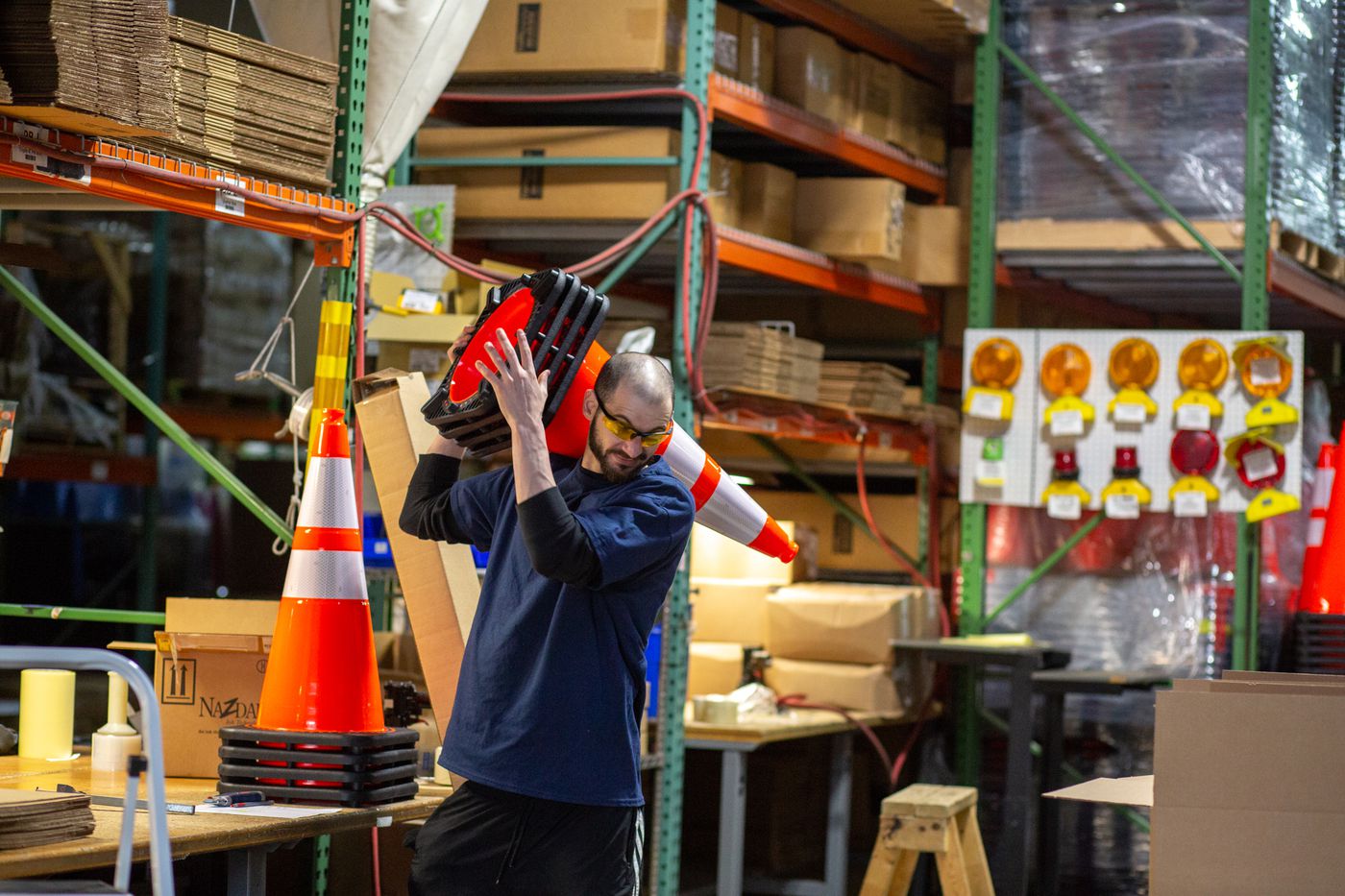 You haven’t forgotten about the PCPer Forums have you?