Fountain Valley, CA – September 9, 2013 – Kingston Technology Company, Inc., the independent world leader in memory products, today announced they will be showcasing working DDR4 memory, XMP certified HyperX memory on a new Ivybridge-E based desktop, 2133 MHz SO-DIMMs for a Haswell based notebook and ECC memory in an Avoton based microserver at the Intel Developers Forum (IDF) 2013. IDF will be held at the Moscone center in San Francisco, California on September 10th – 12th .

During IDF 2013 Kingston will be showcasing four demo systems. The DDR4 memory demo will highlight 192GB of working 2133MT/s DDR4 Registered DIMMs at 1.2V operating on a future Intel reference platform. The Kingston HyperX demo will be showcasing the latest HyperX memory that has been validated through Intel's XMP certification process. The demos will be shown using an X79 motherboard and one of Intel's newest Ivybridge E processors. Our 2133 MHz SO-DIMM memory demo will be shown working on a Haswell based notebook. The Microserver demo will be demonstrating 1600 MHz 1.35V low voltage ECC SODIMM memory on an Intel Atom C2000-series “Avoton” microserver. Kingston's ECC SODIMM memory has been validated on the Intel “Edisonville” microserver system, and is posted on Intel's website.

Intel's Avoton System on a Chip (SoCs) is a more powerful chip for use in the microserver market. This chip allows low power machines to handle a broader range of computing workloads. Microservers are quickly gaining in popularity as companies seek powerful, yet more energy- and physical-space efficient solutions that serve specific data center needs or cloud applications. Examples include web and cloud hosting, and big data where terabytes or petabytes of information sets are analyzed per second. Kingston’s low-voltage, high-performing microserver memory modules are the perfect match to help accomplish these tasks.

Kingston is celebrating 25 years in the memory industry. The company was founded on October 17, 1987, and has grown to become the largest third-party memory manufacturer in the world. The 25th anniversary video and information including a timeline of Kingston's history can be found on the anniversary web page. In addition, HyperX memory is celebrating its 10th anniversary. The first HyperX high-performance memory module was released in November 2002. 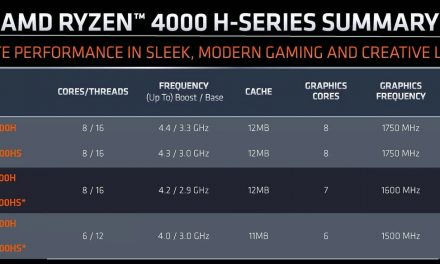 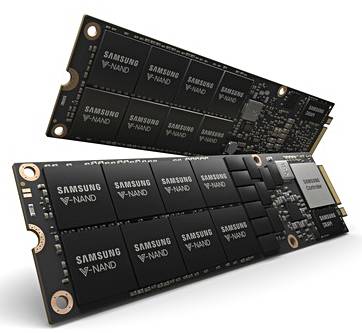