In addition to the high-end X240 ultraportable, Lenovo has launched the T440 and T440S to its ThinkPad lineup. Both machines are 14” notebooks with larger trackpads, HD displays, optional dedicated graphics, Intel Haswell processors, and up to 17 hours of rated battery life. The T440 and T440S notebooks can also be outfitted with NVIDIA GT 720M or 730M dedicated GPUs respectively. Unfortunately, the SKUs with NVIDIA graphics will not be available in North America. The T440S is the higher-specced unit of the two, and both notebooks will be available in October.

The Lenovo T440 is a four pound, 21mm thick 14” ultrabook. It can be configured with an HD+ touchscreen display, Intel Haswell i5 CPU with HD 4400 graphics, up to 12GB of DDR3L memory, and a 1TB hard drive or a 512GB SSD. Other features include a 720p webcam, Dolby Digital Plus with Advanced Audio 2 technology, Intel Wi-Fi, Bluetooth, NFC, and 4G LTE ratios. IO includes mini Display Port, VGA, two USB 3.0, one SD card reader, and a RJ45 Ethernet jack.

The T440 will be available at the end of October with a starting price of $899. 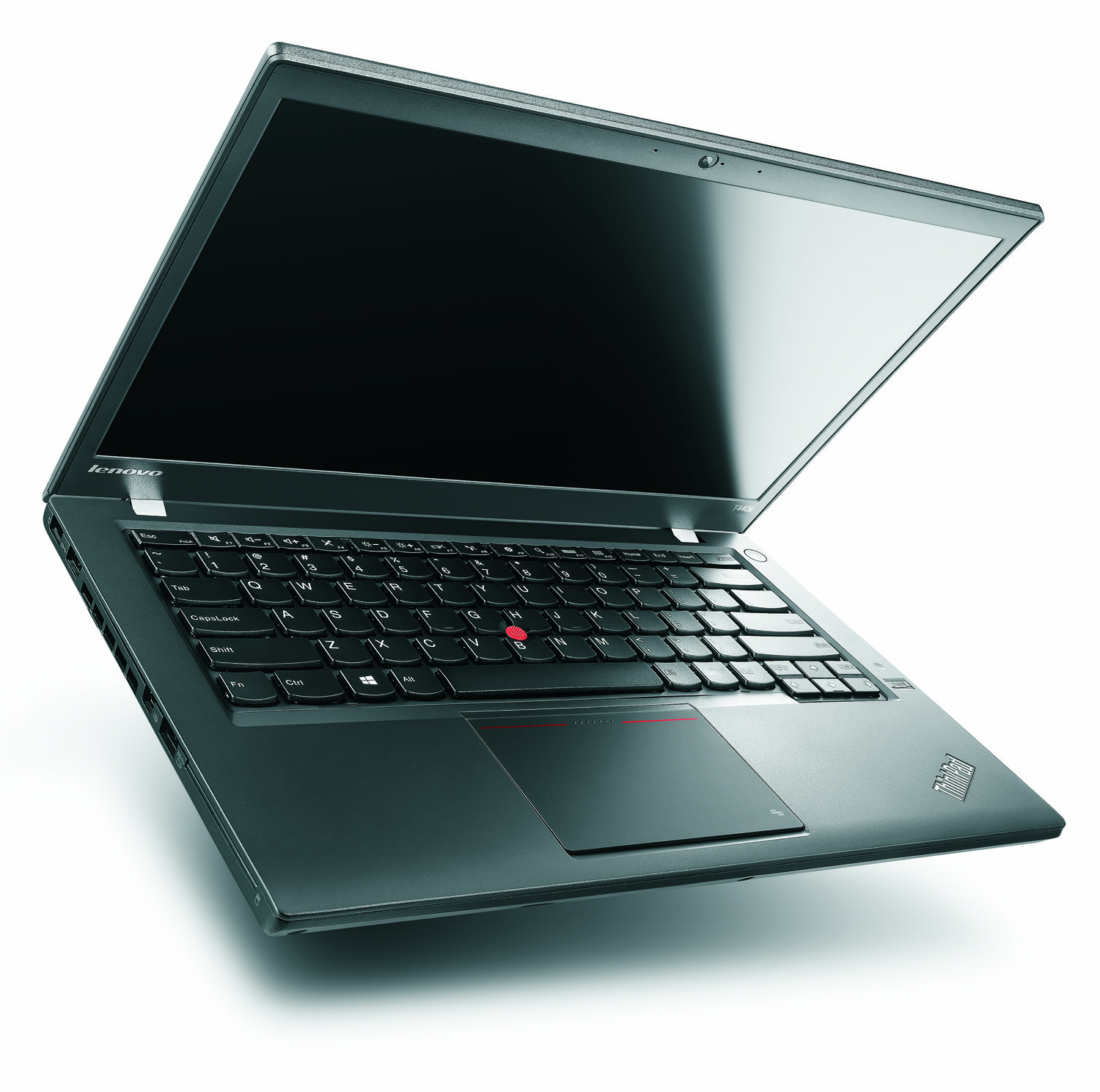 Stepping up from the T440 to the T440S gets you some extra features and a lighter laptop thanks to a carbon fiber chassis. The ThinkPad T440S is a 14” notebook that is 20.45mm thick and weighs 3.5 pounds. The notebook can be configured with an Intel Core i7 Haswell processor, a 1920 x 1080 touchscreen display, three USB 3.0 ports (instead of the two on the T440), and Dolby Digital Plus with Home Theater 4 audio technology.

The faster and lighter ThinkPad T440S will also be available at the end of October with a starting MSRP of $1,149. 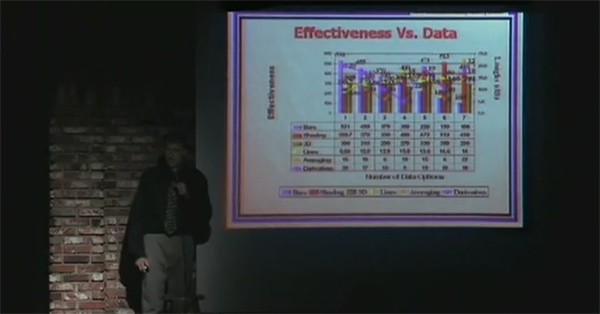 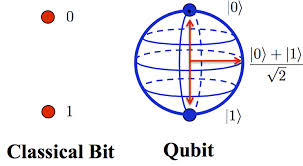