Today, MSI unveiled its new GP series of notebooks aimed at business professionals that want a work machine that can also handle multimedia and gaming workloads. Specifically, MSI is launching one 17" GP70 and two 16" GP60 notebook SKUs which vary slightly in terms of storage, screen resolution, and processor (and the GP70 being physically larger). The new GP series notebooks are available now at various online and brick-and-mortar retailers with a starting MSRP of $899.99. 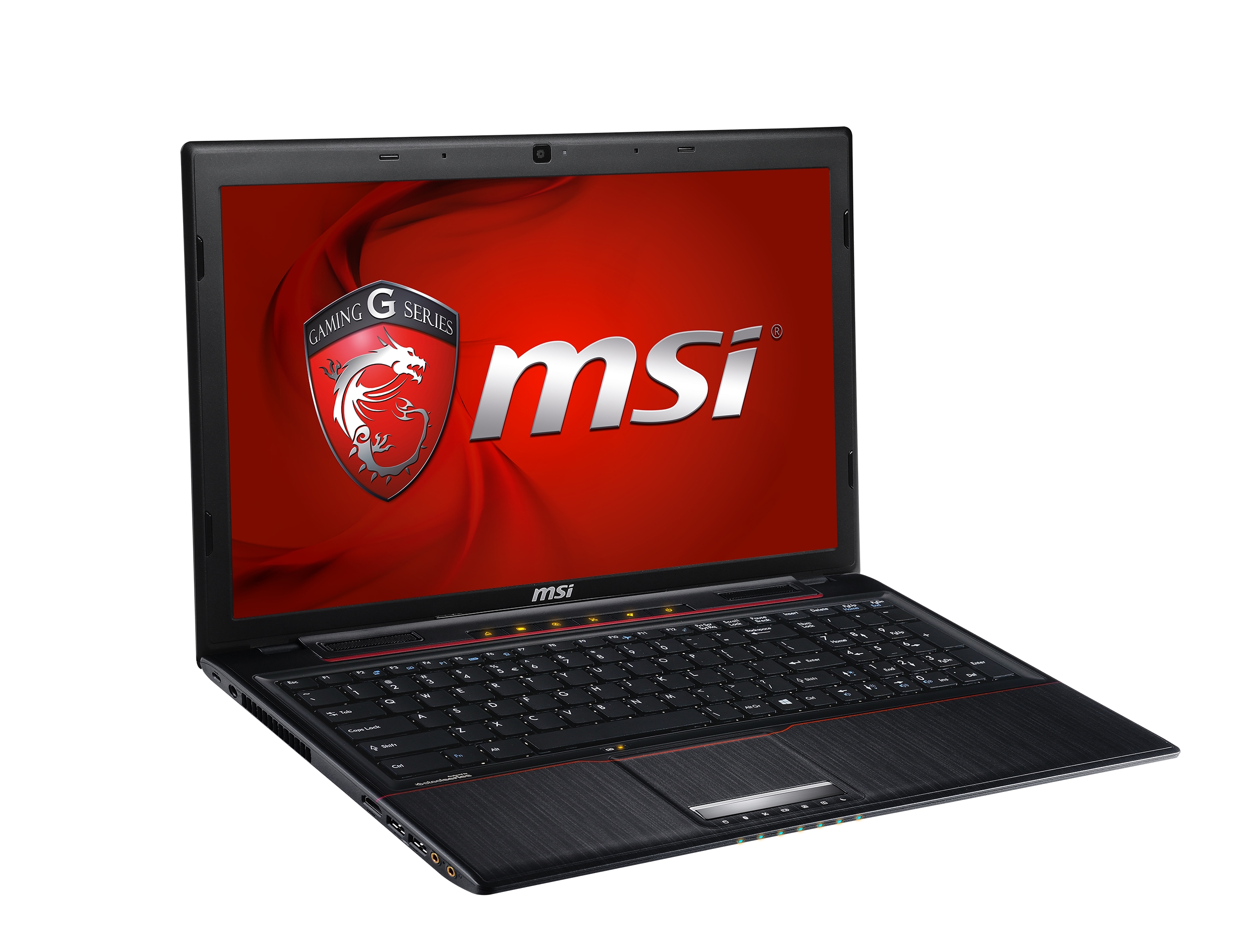 The following chart (courtesy of MSI) breaks down the individual SKUs in more detail. 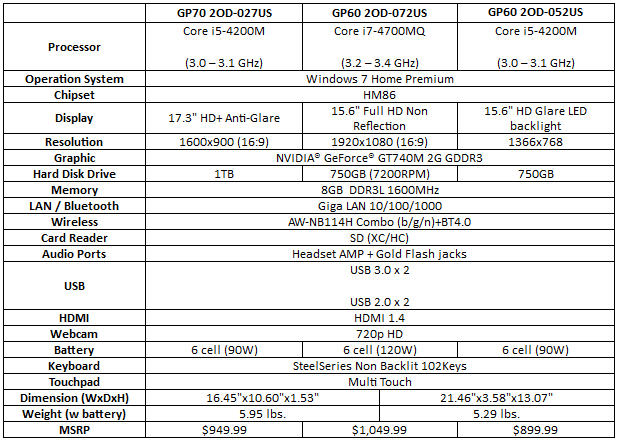