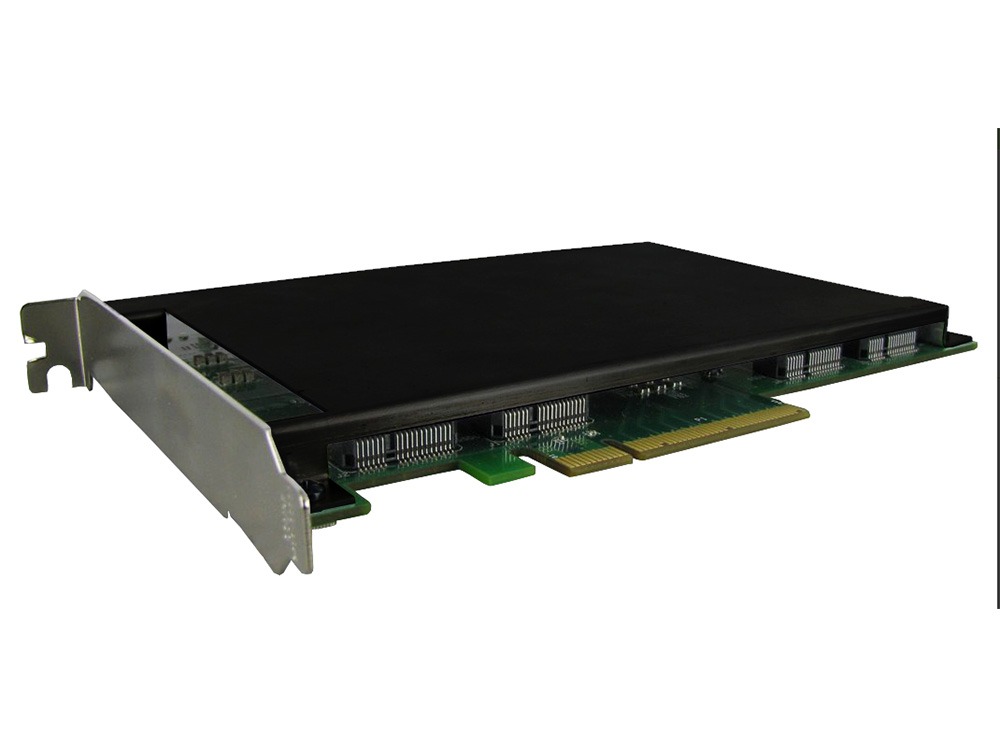 Mushkin, a company primarily known in the US for its RAM modules, announced a new PCI Express-based SSD this week called the Scorpion Deluxe. The new solid state drive is an update to the original Scorpion drive, and while it is not boot-able (edit from Allyn – it is bootable), it makes for an extremely speedy cache for large databases at decent prices (for a PCI-E SSD, anyway).

Mushkin is aiming the drive more-so at the enterprise market for use in servers to cache large databases or in workstations working with large files in content creation, modeling, or simulations.

The Scorpion Deluxe drive is available now in the US, and will be up for purchase worldwide on September 16th. Pricing is not too bad, especially at the higher capacity points where the $/GB starts to look good. 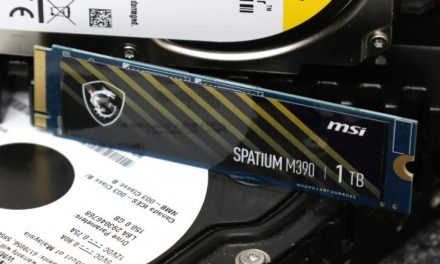 MSI Spatium M390 Is A New SSD, Not A Old Intel Motherboard 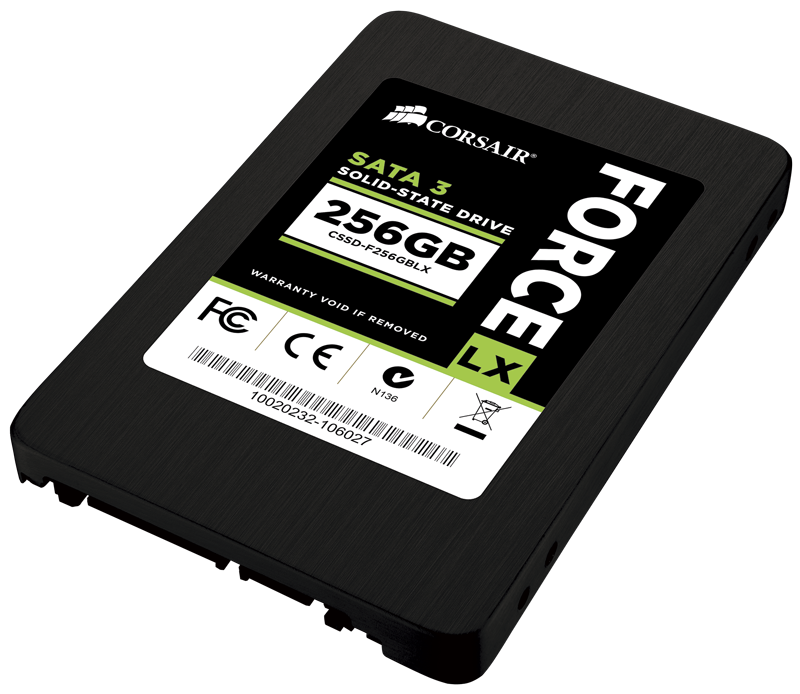 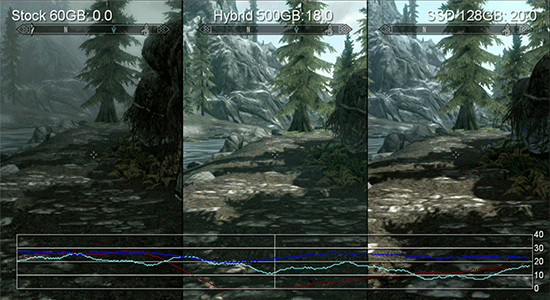 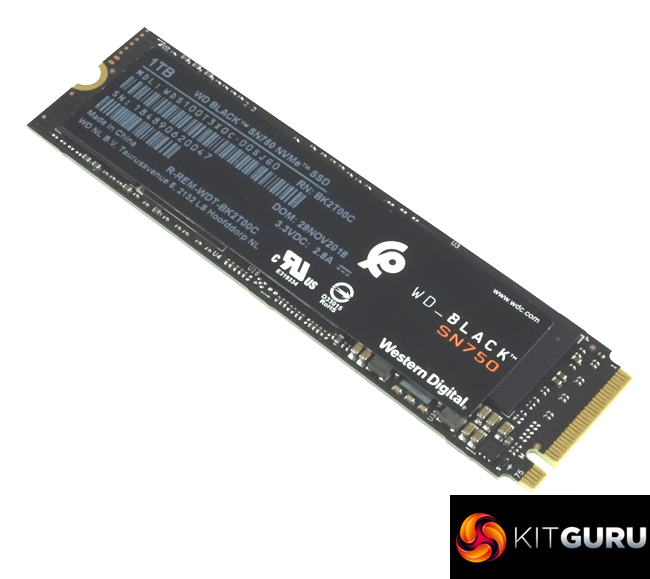