SteamOS is the first announcement, of three, in Valve's attempt to install a PC into your living room. The operating system is unsurprisingly built from Linux and optimized for the living room. Still no announcement of hardware although the second part is less than 48 hours away. The key features of SteamOS will also be ported to the Steam client on Windows, OSX, and Linux. Are you seeing… the big picture?

In-home streaming allows users to, by leaving their Steam client running on their PC or Mac, use their network to transmit video and controller input to SteamOS. The concept is very similar to OnLive and Gaikai. Latency is barely an issue, however, as the server is located on your local network. As the user owns the server, also known as their home computer, there is less concern of the service removing the title from their library. Graphics performance would be dictated by that high-end PC, and not the gaming consoles.

As a side note: Gabe Newell, last year at CES, mentioned plans by NVIDIA to allow virtualized GPUs with Maxwell (AMD is probably working on a similar feature, too). Combined with in-home streaming, this means that two or more Steam boxes could play games from the same desktop even while someone else uses it.

SteamOS will have music, movie, and TV functionality. Very little details on this one but I would assume Netflix is a possibility. The Steam distribution platform can physically handle video and audio streaming, especially with their updates a couple of years ago, but their silence about content deals leads me to assume they are talking about third-party services… for now, at least. We do know, from LinuxCon, that Gabe Newell is a firm believer in one library of content regardless of device.

We have already discussed Steam Family Sharing, but this is obviously aimed at Steam Box. One library for all content includes games.

Lastly, Steam will be updated for family control options. Individual users can be restricted or hidden from certain titles in other users' libraries. This helps keep them at-or-above parity with the gaming consoles for concerned parents.

Steam is not a one-way content broadcast channel, it’s a collaborative many-to-many entertainment platform, in which each participant is a multiplier of the experience for everyone else. With SteamOS, “openness” means that the hardware industry can iterate in the living room at a much faster pace than they’ve been able to. Content creators can connect directly to their customers. Users can alter or replace any part of the software or hardware they want. Gamers are empowered to join in the creation of the games they love. SteamOS will continue to evolve, but will remain an environment designed to foster these kinds of innovation.

SteamOS will be free, forever, to everyone. Both users and system builders (including OEMs) can download the operating system and install it on their machines. No release date, yet, but it will be available soon… Valve Time?

The second announcement will occur at 1PM EDT this Wednesday, September 25, 2013. According to their iconography, we can now assume SteamOS will be the circle. The next announcement is circle in square brackets: SteamOS in a box? If you come on over to find out (please do! : D), stick around an extra couple of hours (minus the time it takes to write the article) for our AMD Hawaii Live Stream at 3PM EDT also on September 25th. 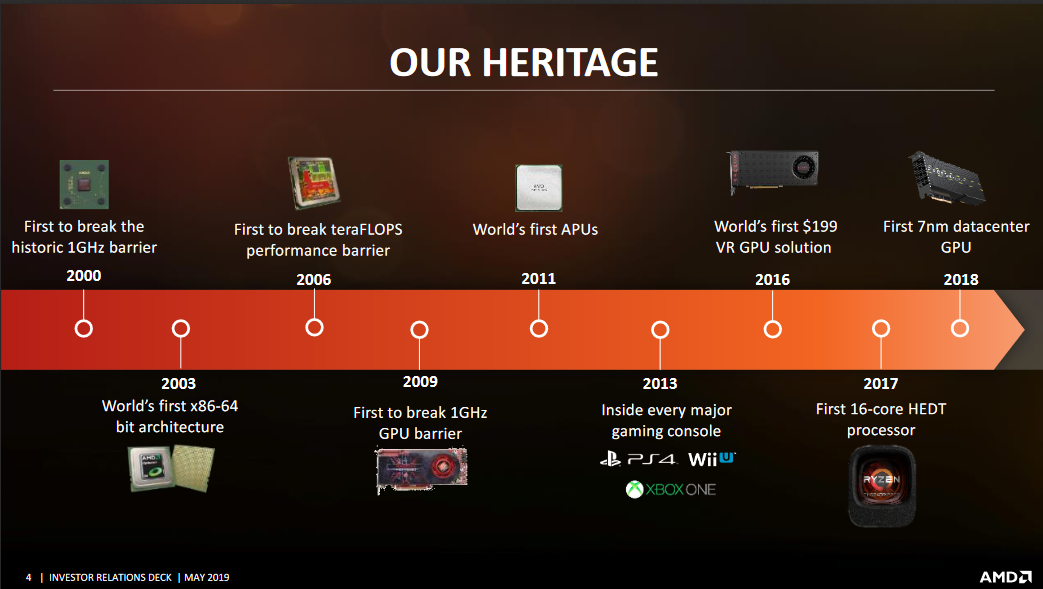