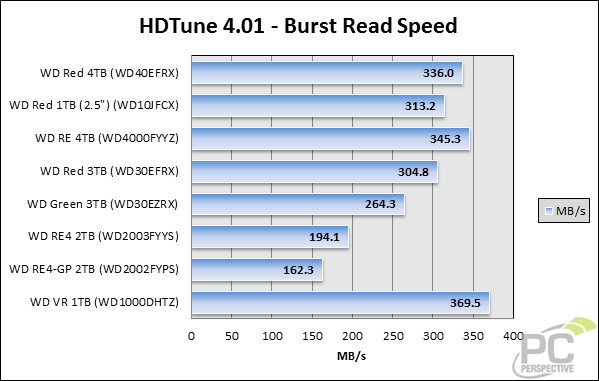 Bursts look great, mostly due to these models retaining the newer drive controller and a speedy RAM cache. 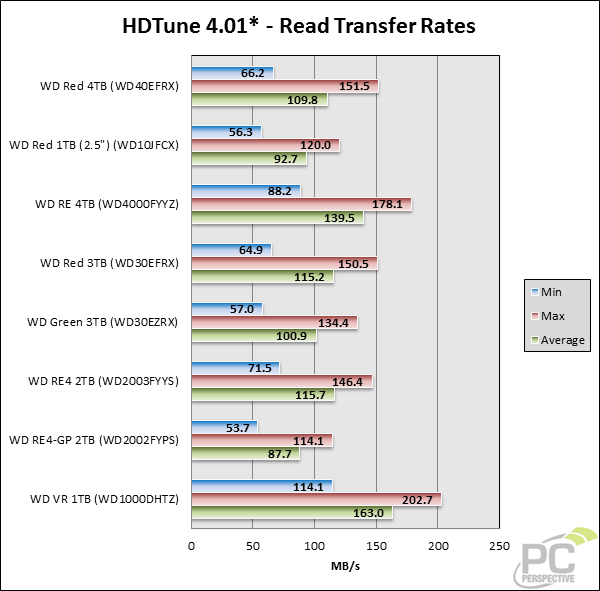 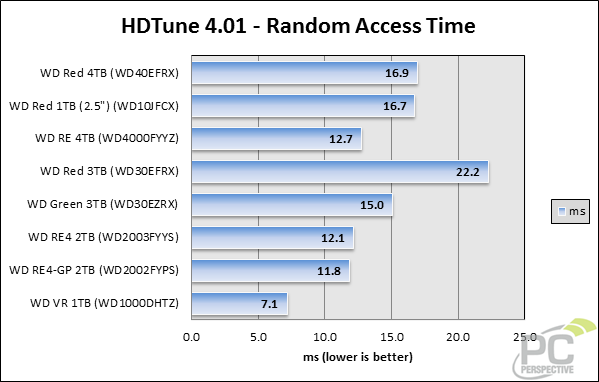 While the 3TB Red was noted to have excessively slow seeks, WD appears to have dialed back the conservatism a bit on the new 4TB model. They also did so while keeping it just about as quiet as the 3TB, in that I could barely tell seeks were occuring in a very quiet room. In fact, it sounds more like a Caviar Green, not that a Green is a particularly loud drive. 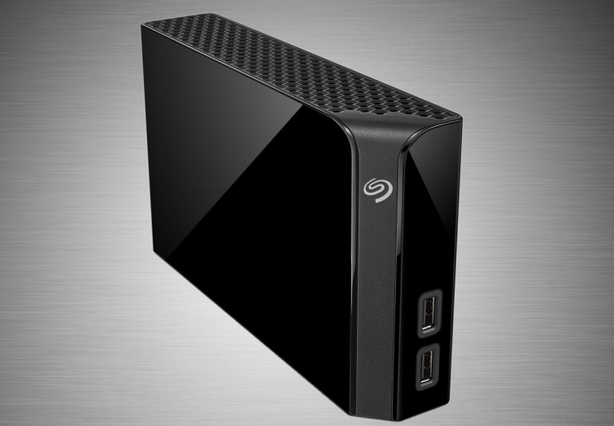 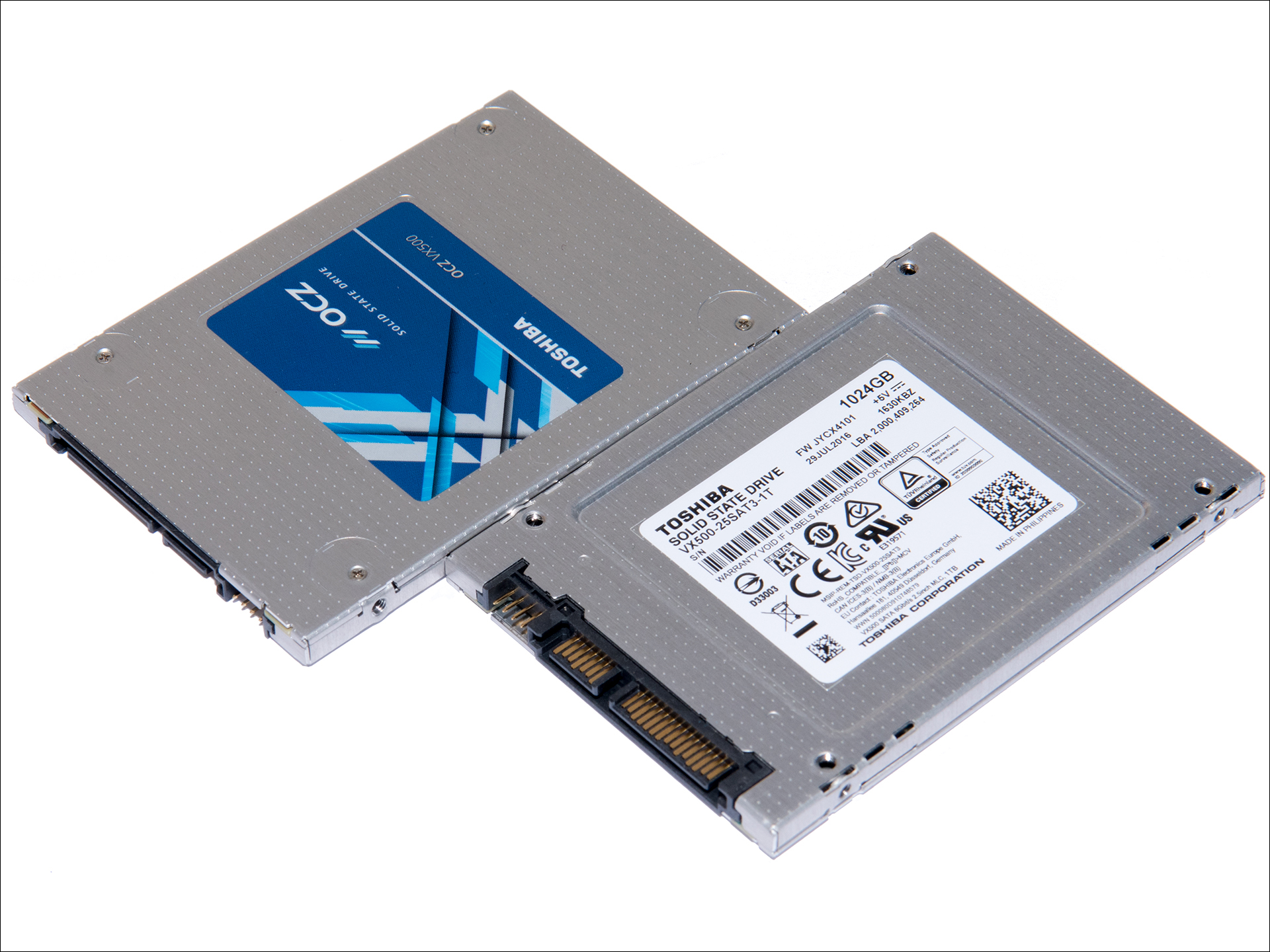