I will preface this with a statement: I neither love nor hate Call of Duty. I completed the first Modern Warfare campaign once on the PC and have not touched the franchise since; the fourth was my only experience (this was due, in part, to Activision being the first to raise PC game prices up to console parity — too expensive for what it was worth to me). If you like Call of Duty then by all means enjoy it. I even like a couple Michael Bay films (The Rock and the parts of Armageddon with Steve Buscemi and Bruce Willis).

NVIDIA, on the other hand, loves Call of Duty. It was the showcase for several aspects of the GeForce Experience as they were announced, from game optimization to SHIELD streaming. They also announced the minimum specifications for the upcoming Call of Duty: Ghosts before Activision even acknowledged them.

@SolomonNE2 No tech specs for min requirements have been released yet, sorry! We'll update when we have more info. ^LM

As it turns out, they were basically spot on (go figure). The only mistake NVIDIA made was accidentally demanding users reserve 50GB of Hard Drive Space when the game only requires 40GB.

The actual minimum specifications are:

Needless to say these specifications are… high. It looks, at least to me, like Infinity Ward decided to design the PC version entirely around the Xbox One and PS4 version. I can see this becoming a very big problem for laptop gamers. Of course, desktop users can get more RAM (even Micro ATX LGA 775 motherboards can support 8GB of it). Then again, some users might want to save the $80-or-less buying whatever sticks they need to top up to 8GB. Last Holiday season, 8GB was just $30. 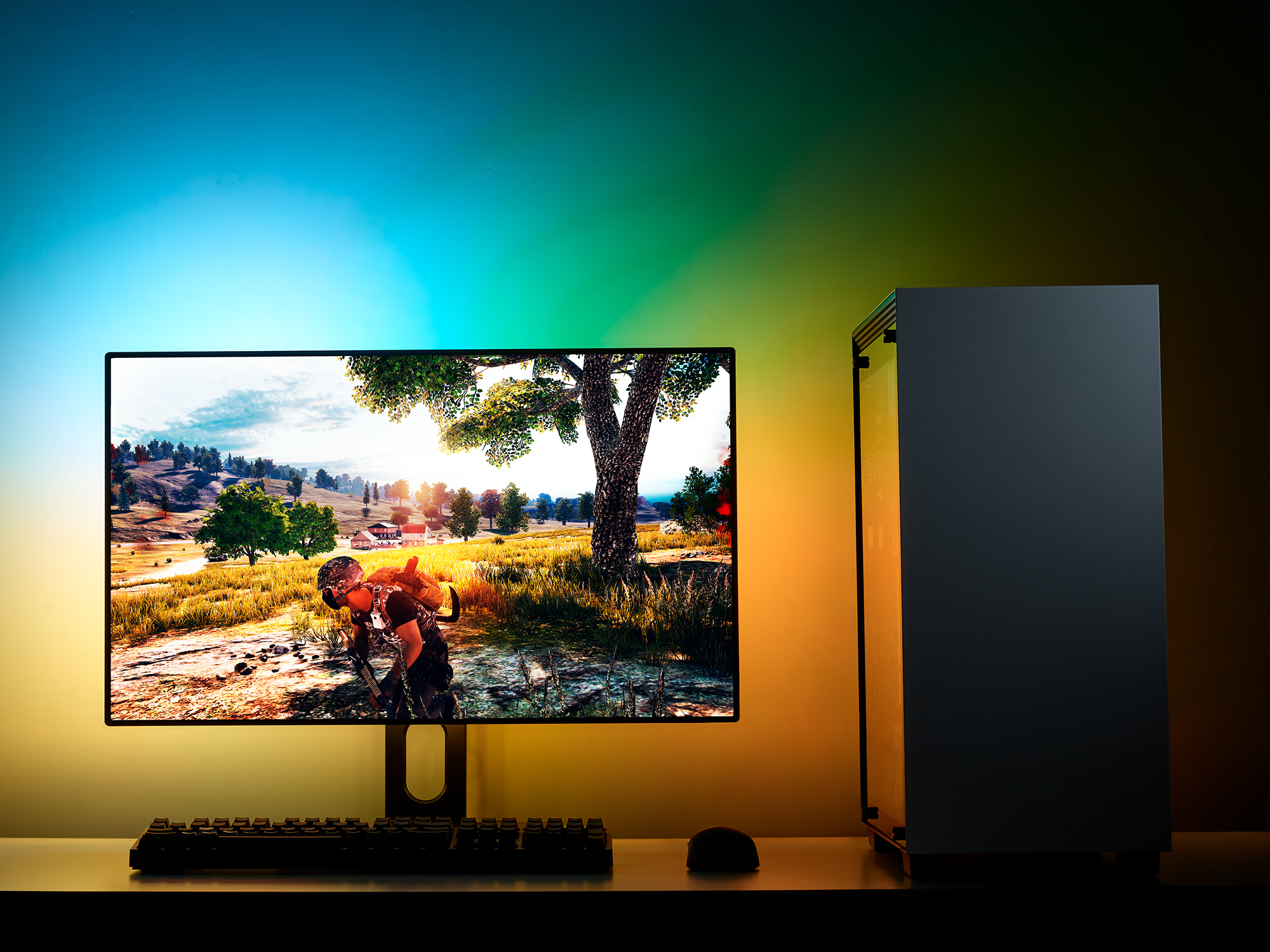 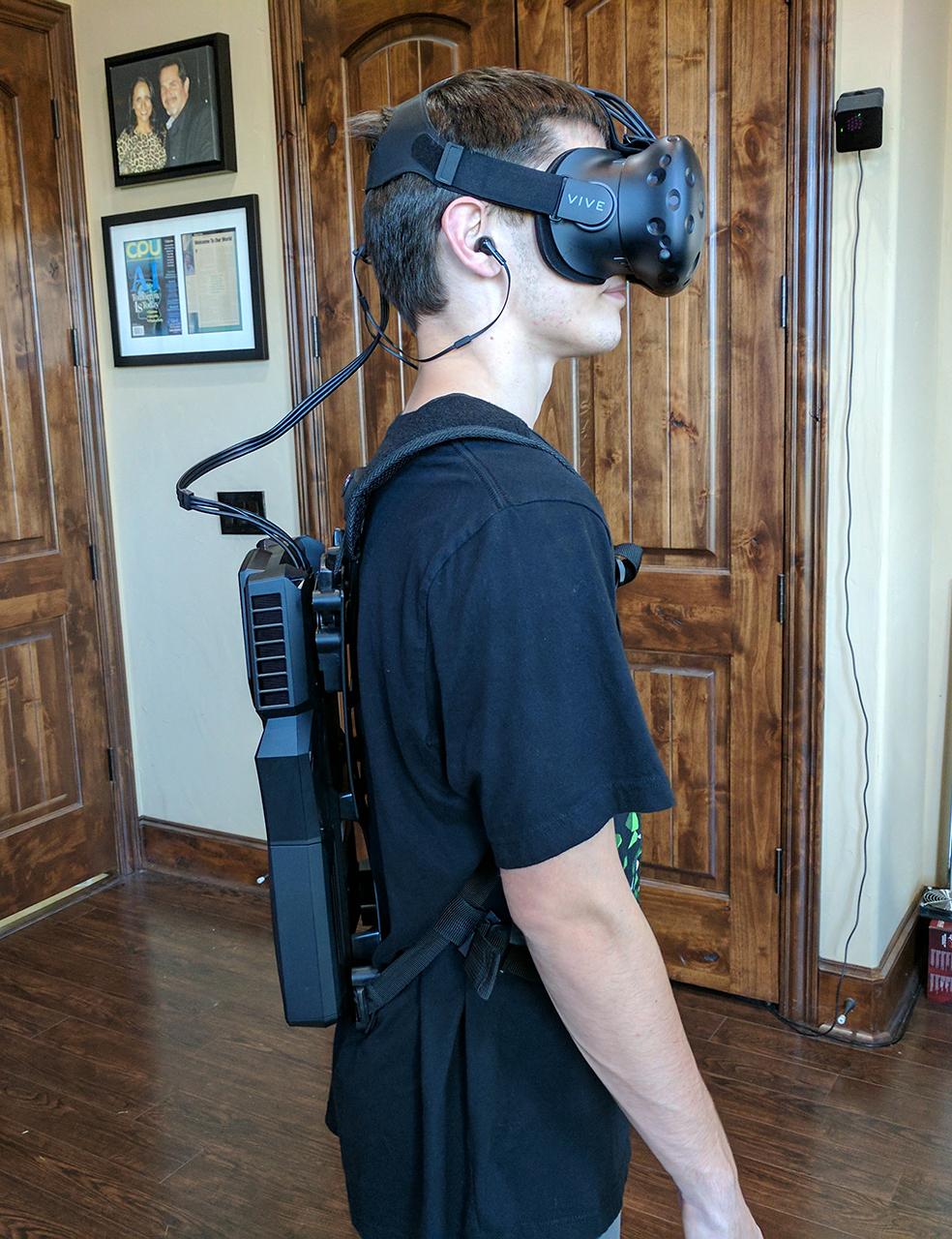 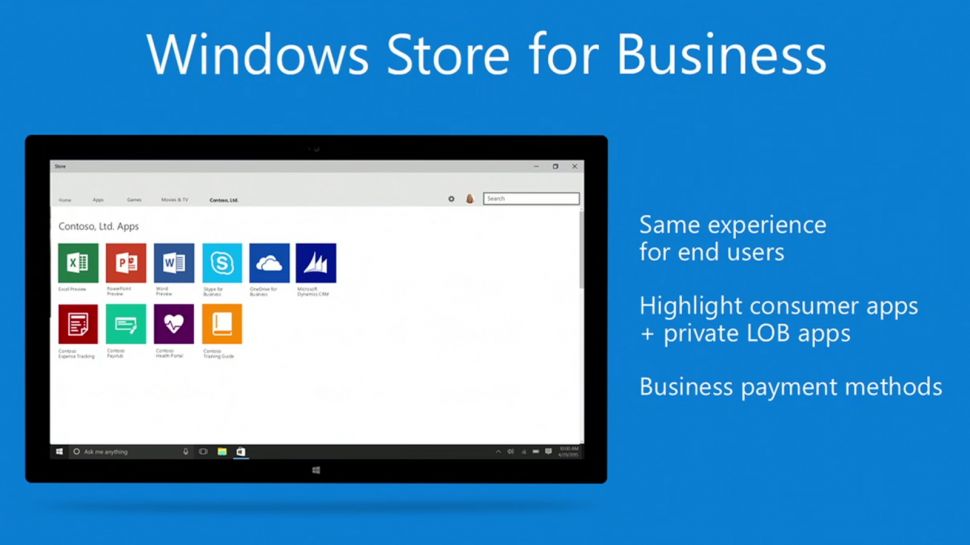 Windows 10 for Enterprise gets a few new tricks 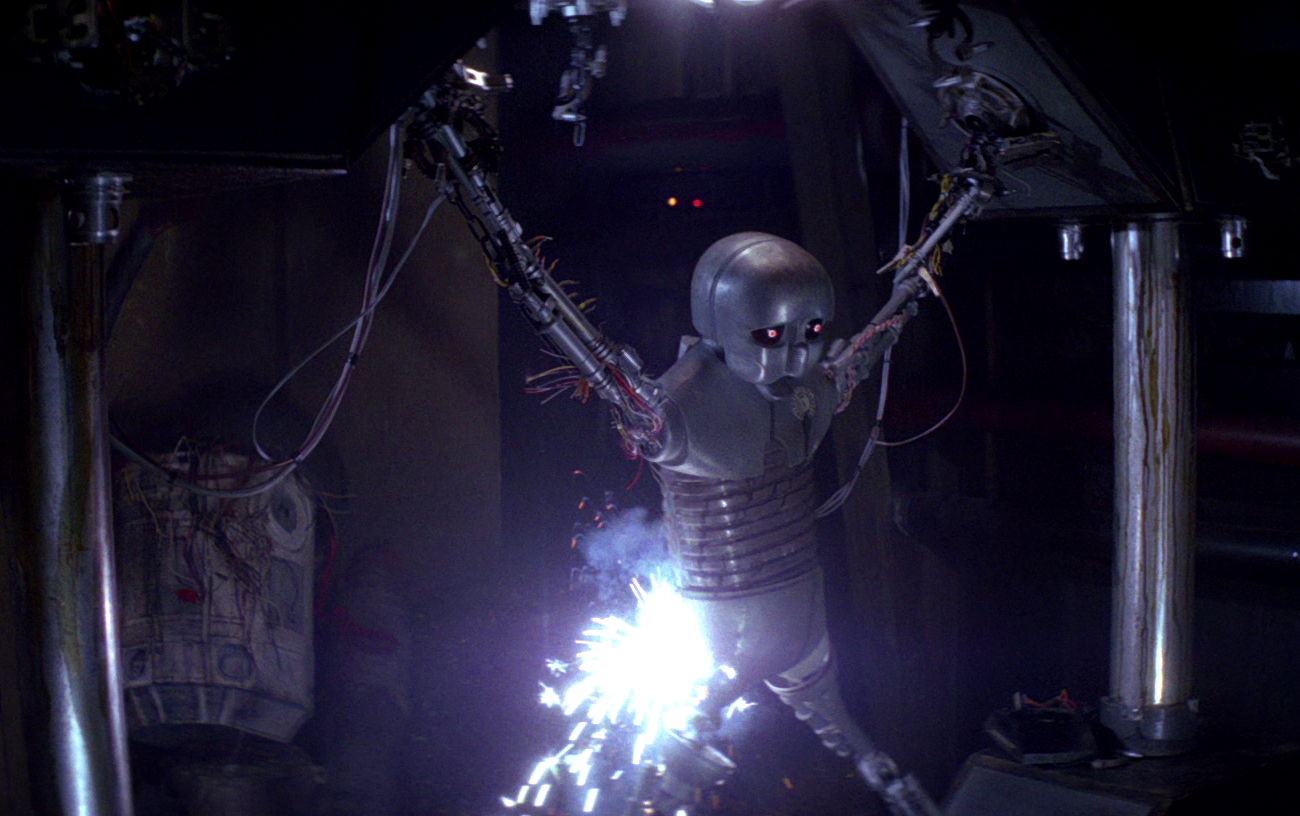 Your Android may suffer a Meltdown