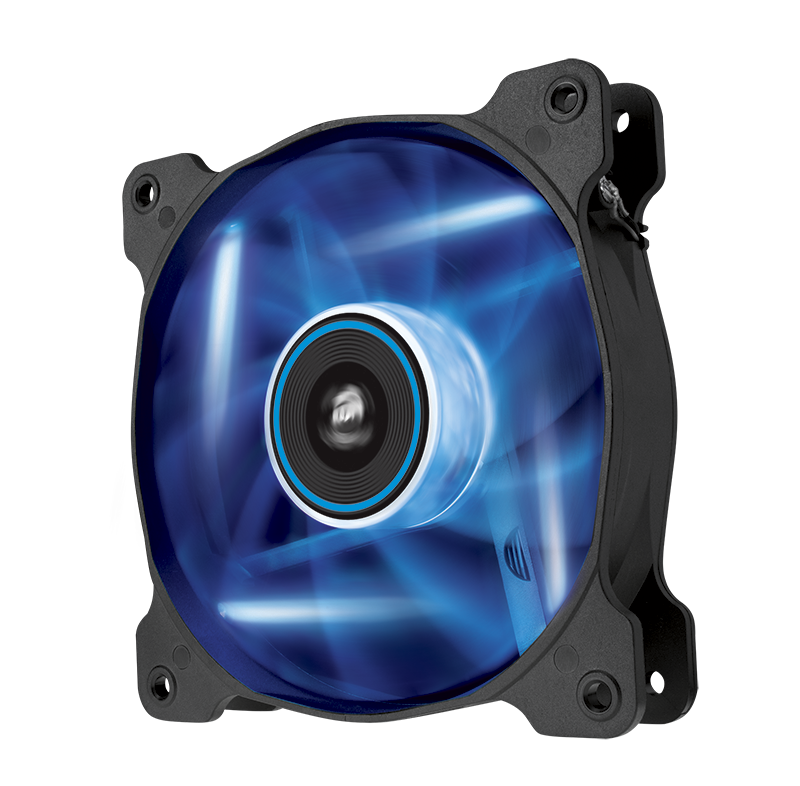 The Air Series LED Quiet Edition high airflow PC case fans are designed with custom-molded, ultra-thin, clear frosted blades with a sleeved bearing system and four vivid LEDs. The result is a visually striking fan which helps users build great looking PCs while delivering outstanding cooling with exceptionally low vibration, noise and turbulence. The fans are ideal for mounting at the rear or top of PC cases to exhaust heat from a PC’s CPU, graphics accelerators, and other heat generating components. The Air Series LED fans work equally well as unrestricted intake fans for areas like side panels or bottom intakes. 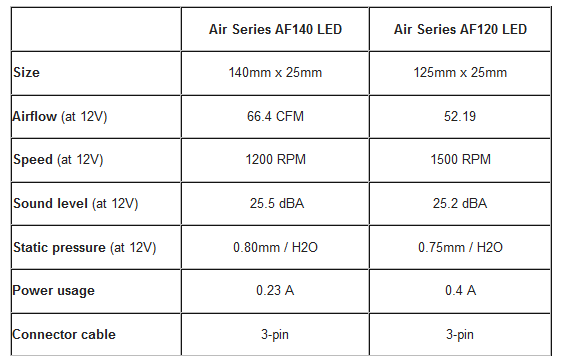 Models and suggested prices are as follows: 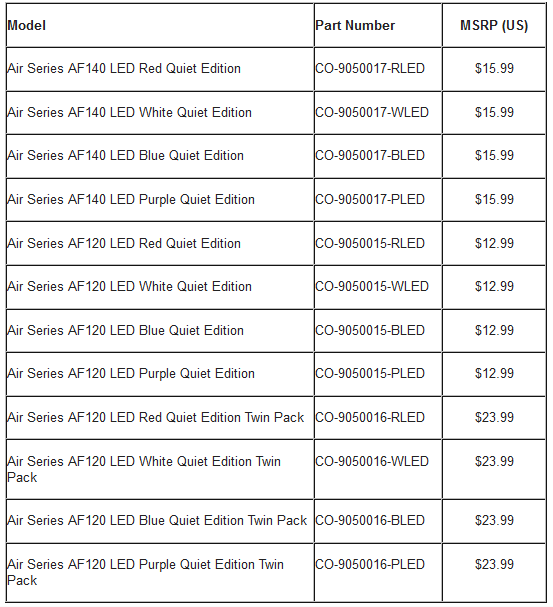 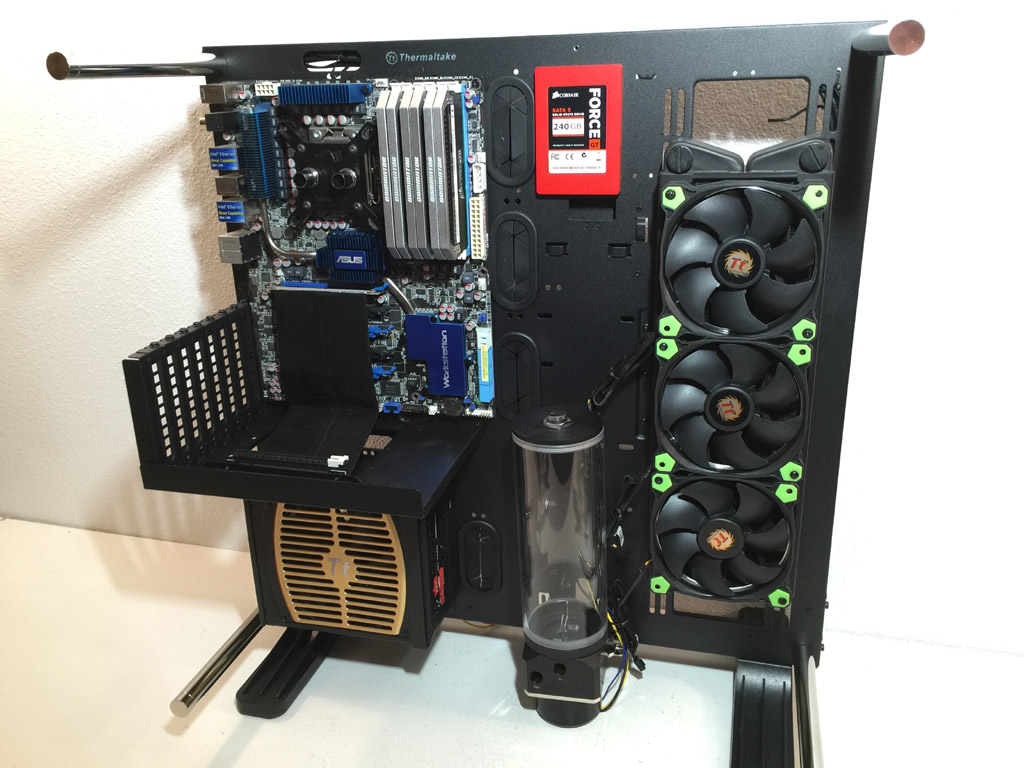 Just another ATX on the wall

One case, hold the bells and whistles please