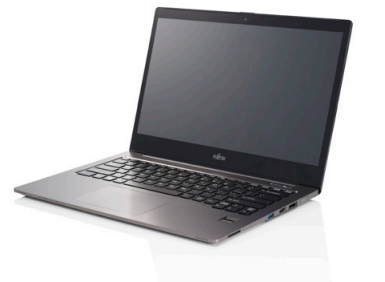 Fujitsu recently launched several new mobile devices for business users running Intel's latest Haswell and Atom chips. The "All New In Touch" portfolio includes three new Lifebook notebooks and two Stylistic slate-style tablets. All of the new devices are 14" or smaller, have long battery life (according to Fujitsu), and will be available later this month.

The Fujitsu Lifebook U904.

All of the notebooks come with Windows 8.1, touchscreens, and enterprise-friendly security features.

Beyond the touchscreen-enabled notebooks, Fujitsu is launching two new tablets under its STYLISTIC brand: the Q584 and Q704. The Q584 is a 10.1" tablet with 2560×1600 display, smart card shell, and dockable keyboard. It is semi-ruggedized and is dust and water proof. It is powered by an Intel Bay Trail-T (quad core) processor clocked at 2.4GHz and either a 64GB or 128GB mSATA SSD. Other features include a 2MP front and 8MP rear camera and Wi-Fi, NFC, Bluetooth 4.0, GPS, and LTE radios. 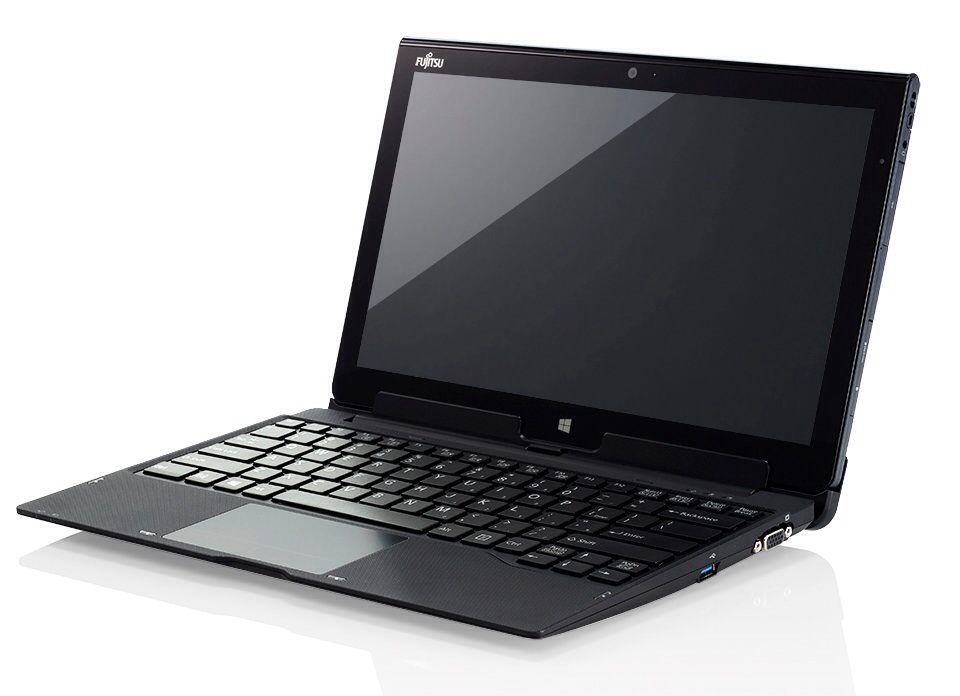 The Stylistic tablets will come pre-loaded with Windows 8.1.

The entire Fujitsu lineup should be available later this month at various (not yet specified) price points. For business users, the new devices are worth a look (pending reviews that verify the battery life claims). 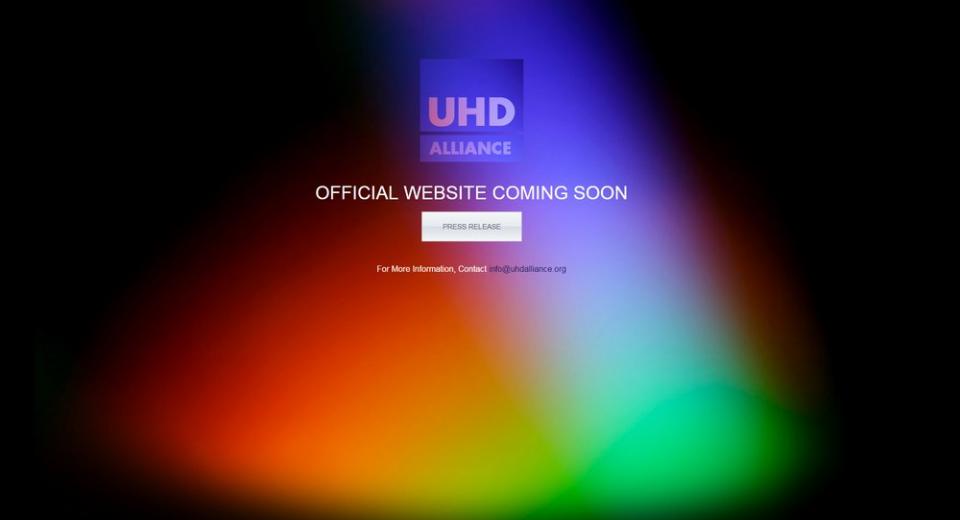 The UHD Alliance finally gets around to creating a standard