The Lenovo Mix 2 has an 8-inch 1280×800 IPS display that supports 10-point capacitive multi-touch. There is a 2MP front webcam and a 5MP rear camera. A Windows button sits below the display when in portrait mode. A detachable cover can be fitted to the side of the tablet and act as a stand when in landscape mode. The $20 cover also comes with a capacitive stylus.

Internally, the Miix2 features a quad-core Intel Bay Trail-T processor, 2GB of RAM, up to 128GB eMMC storage, support for up to 32GB of micro SD external storage, Wi-Fi, and 3G in select countries. The eMMC storage options include 32GB, 64GB, and 128GB. The company claims up to 7 hours of battery life for the Miix2.

The specifications are not amazing, but serviceable. Hopefully Lenovo introduces an alternative SKU with an active digitizer, a higher resolution display, and physical keyboard for business users. For now though, Lenovo has a decent consumer-level Windows 8.1 tablet for $299 that will be available at the end of October.

What do you think about the Miix2? 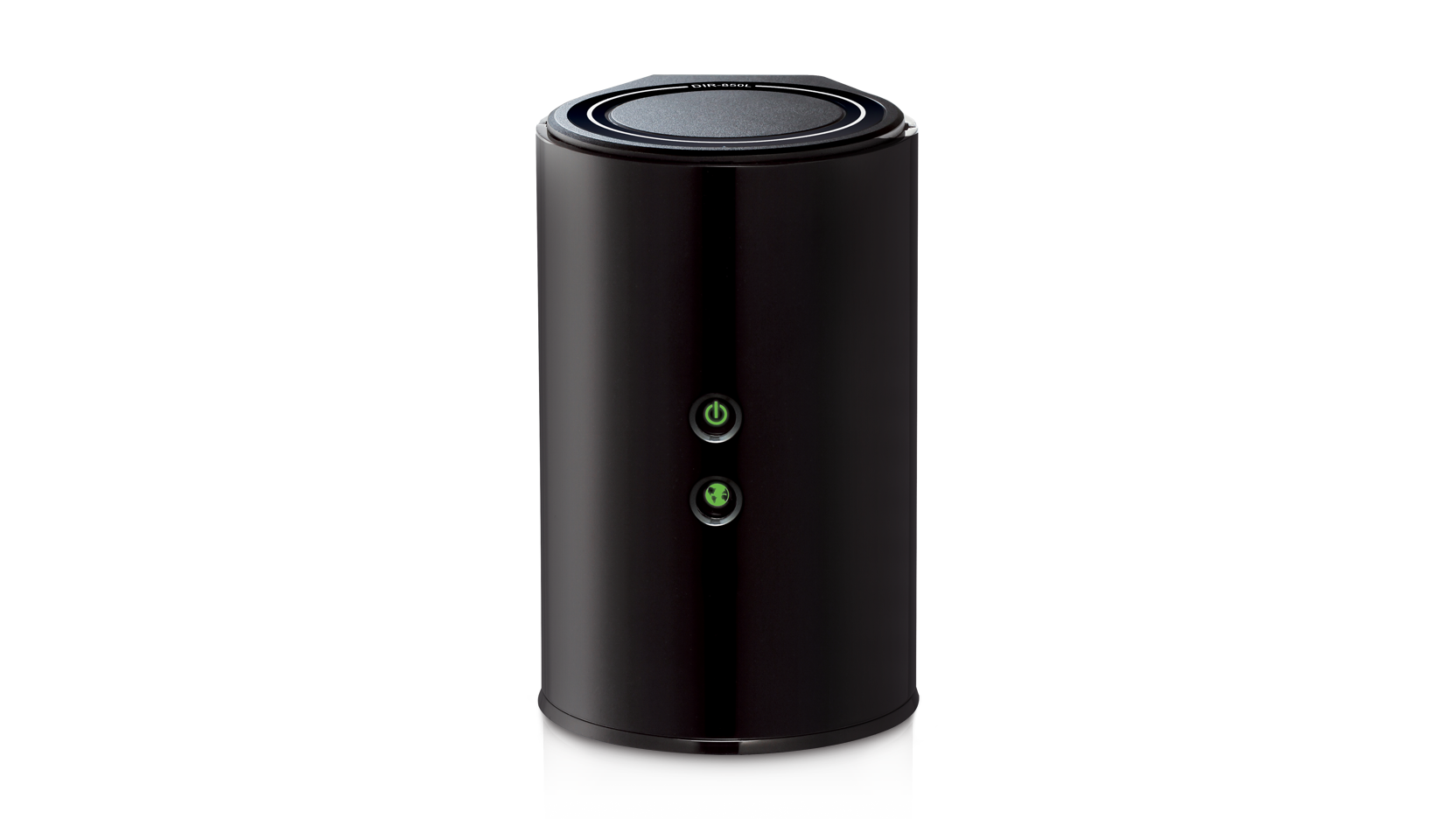 Making it easy to get your MP3s onto your player