The second day of Mozilla Summit 2013 kicked off with three more keynote speeches, a technology fair, and two blocks of panels. After two days and about two dozen demos, several extremely experimental, I am surprised to only see one legitimate demo fail attempting to connect two 3D browser games in multiplayer over WebRTC… and that seemed to be the fault of a stray automatic Windows Update on the host PC.

Okay technically another demo “failed” because an audience member asked, from the crowd, to browse a Mozilla Labs browser prototype, Servo, to an arbitrary website which required HTTPS and causing the engine to nope. I do not count that one. 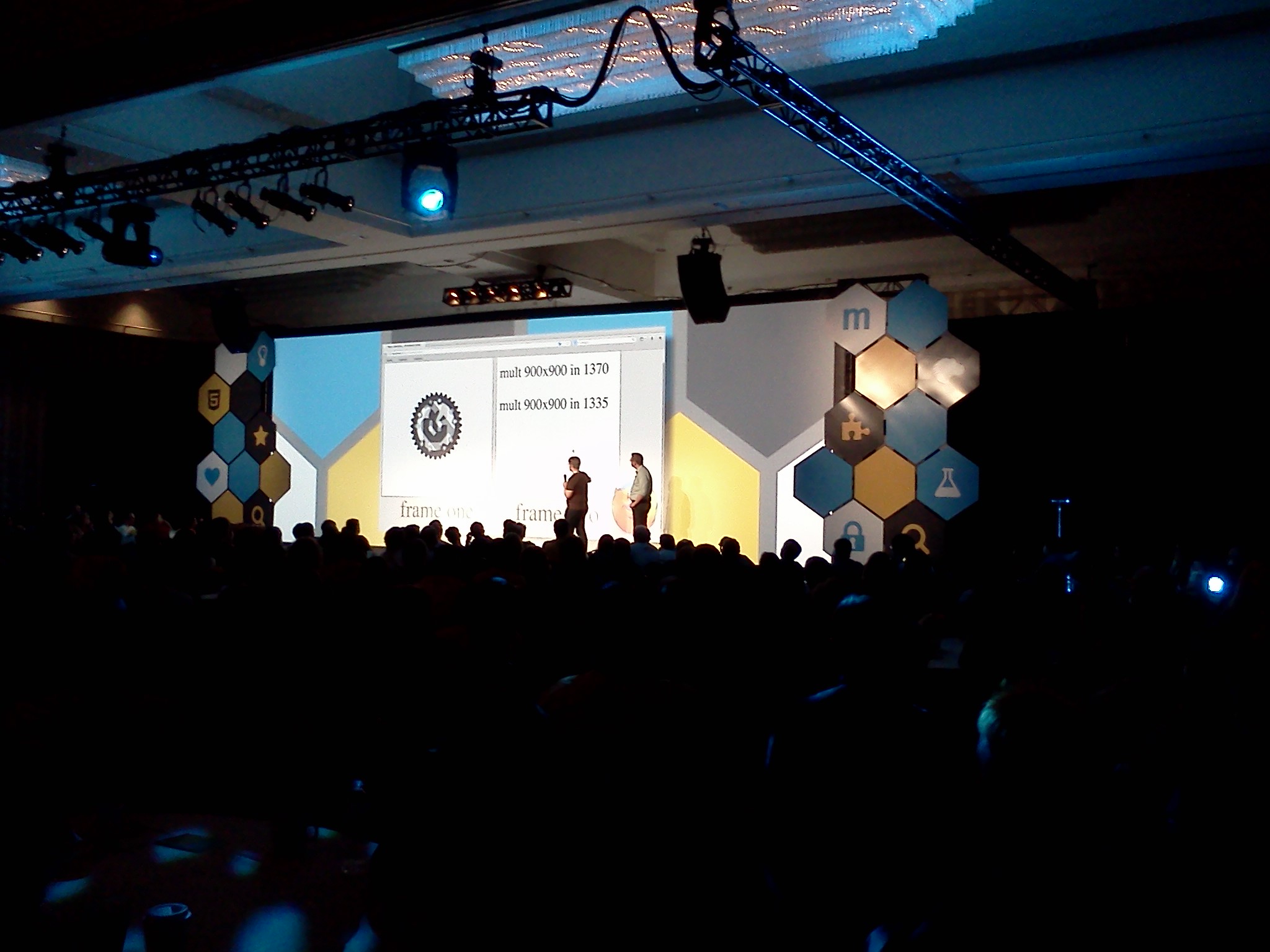 Speaking of Servo, the HTML rendering engine ended the “Near Term Strategy and the Products we Build” keynote with an announcement of its full score to ACID1. The engine, developed in Mozilla’s own RUST language, is a sandbox for crazy ideas such as, “What would happen if you allow Javascript to execute in its own thread when it would normally be blocked by Gecko?” Basically any promising task to parallelize is being explored (they openly solicit community insights) in making the web browser better suited for the current and upcoming multi- and many-core devices out there. Samsung is also involved on the project, which makes sense for their mobile products.

Also discussed is Shumway, a Javascript rendering engine for Flash content. Candy Crush Saga was presented as an example of a game, entirely reliant on Flash, playing without the plugin installed in a similar way to how WINE allows Windows applications within Linux. Shumway has been known for a while but is becoming quite effective in its performance. What happens to content after Flash becomes deprecated (be it 3 years, 10 years, or 100 years) has been a concern of mine with videos such as HomestarRunner holding cultural relevance despite not updating in almost 3 years. 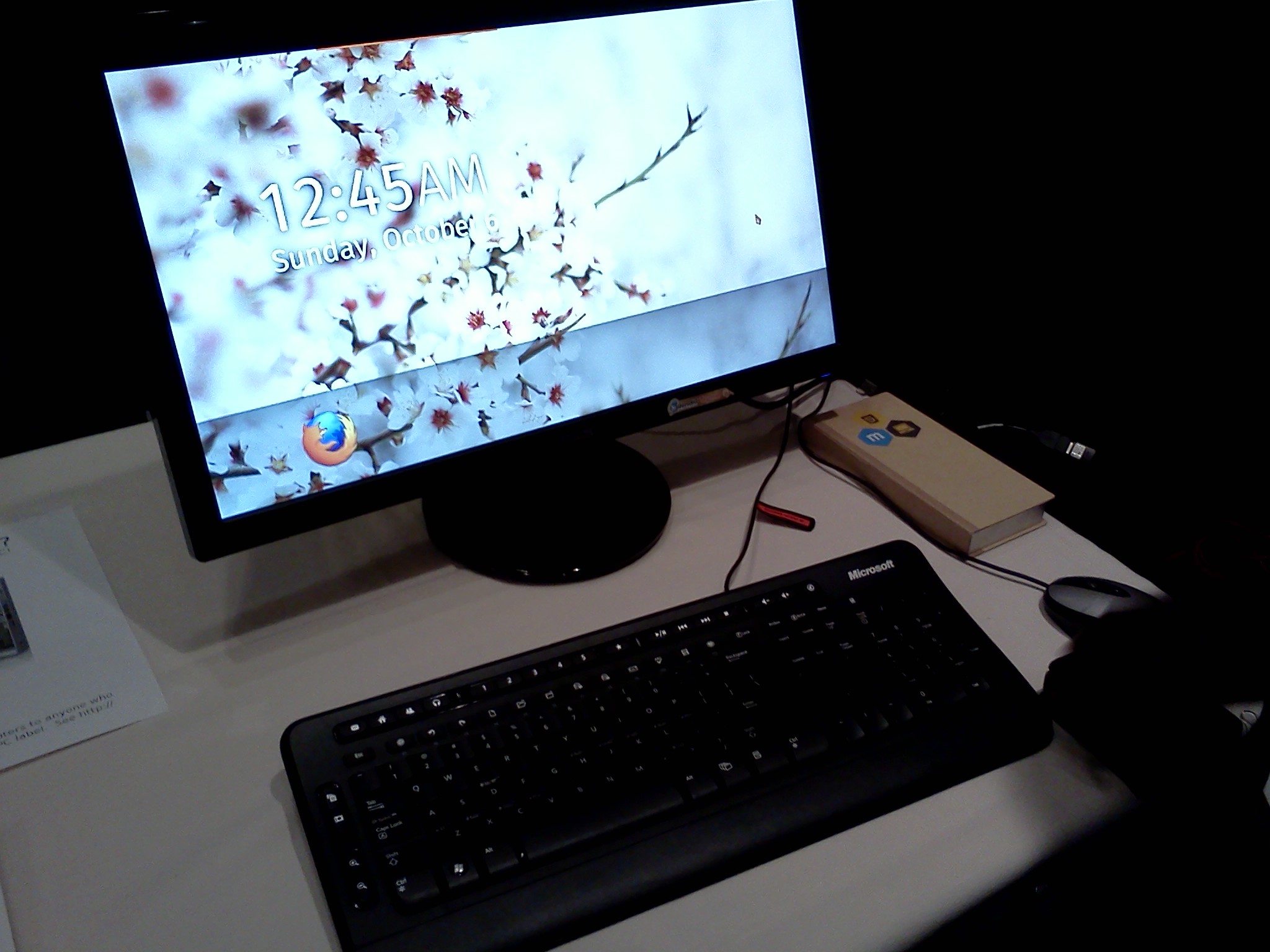 Lastly, we saw a demo of the APC Paper which is expected to lead Firefox OS into the desktop market. It is actually a little smaller than I expected from the pictures. 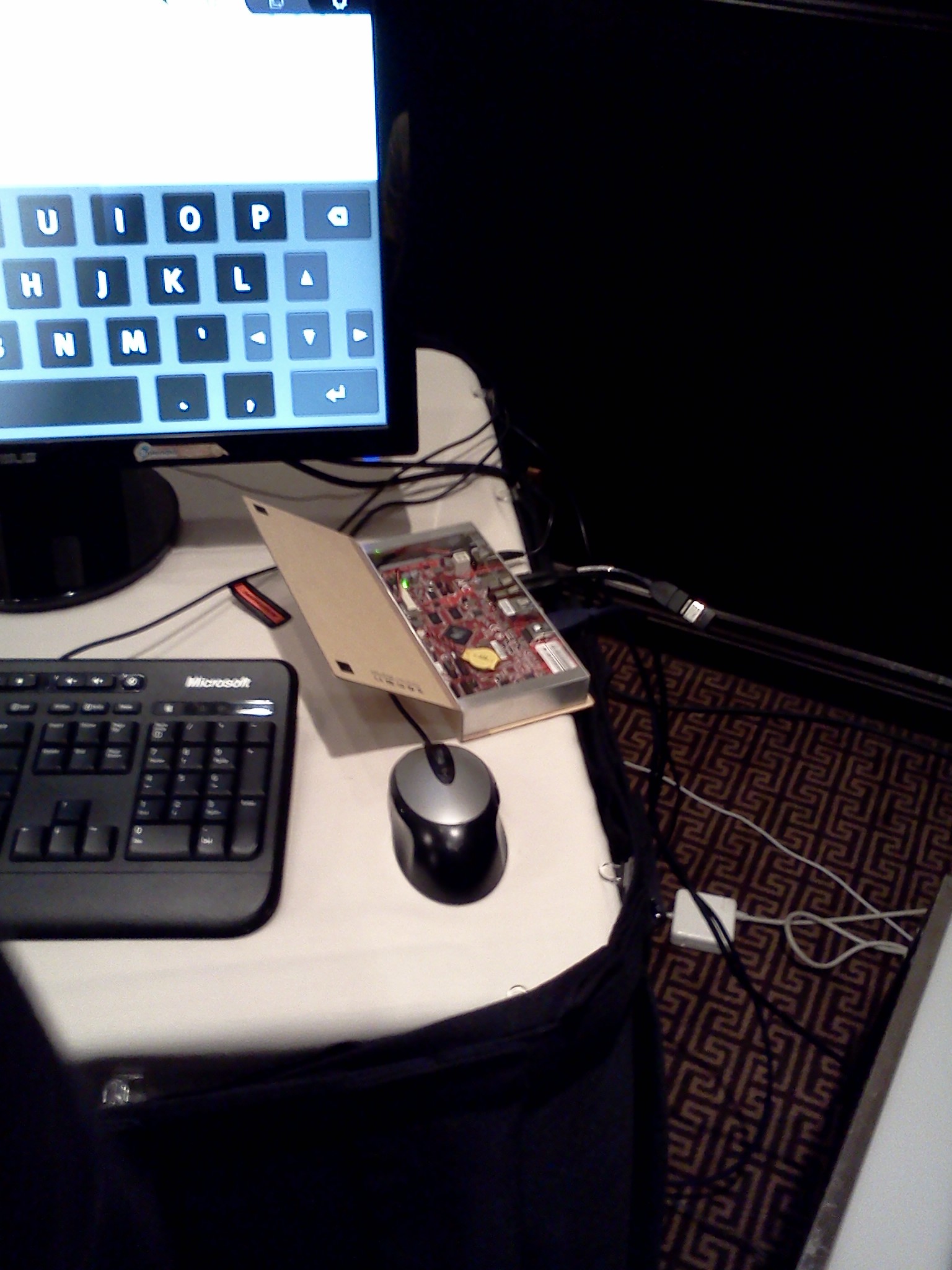 One more day before everyone heads home. So far not much has happened but I will keep you updated as things occur. 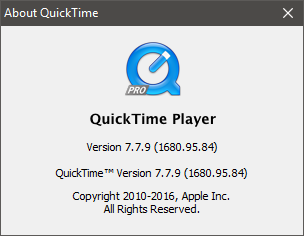 As seen on TWiT.tv